The campaign started in 1987 as a response to then Secretary of Education William Bennett, who stated, “Let’s have a campaign … Every child should obtain a library card and use it.” Read a thoroughly-detailed account in the August 24, 2015 blog post at the American Library Association Archives, A Library Card for Every Child: Library Card Sign-Up Month, by Cara Bertram. 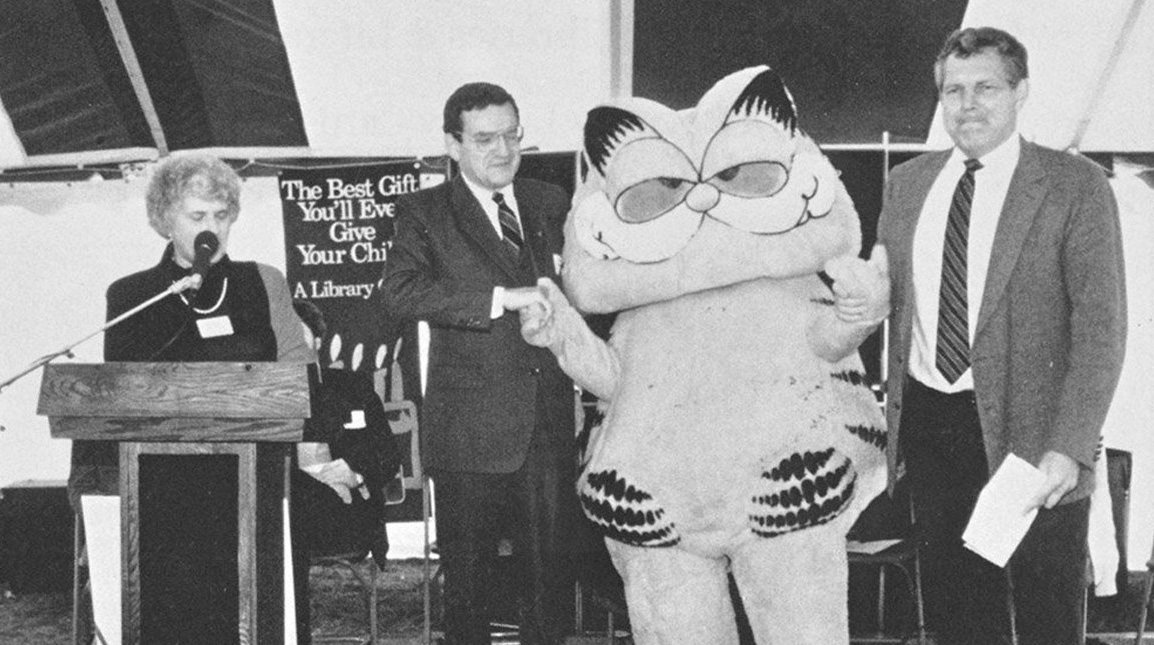