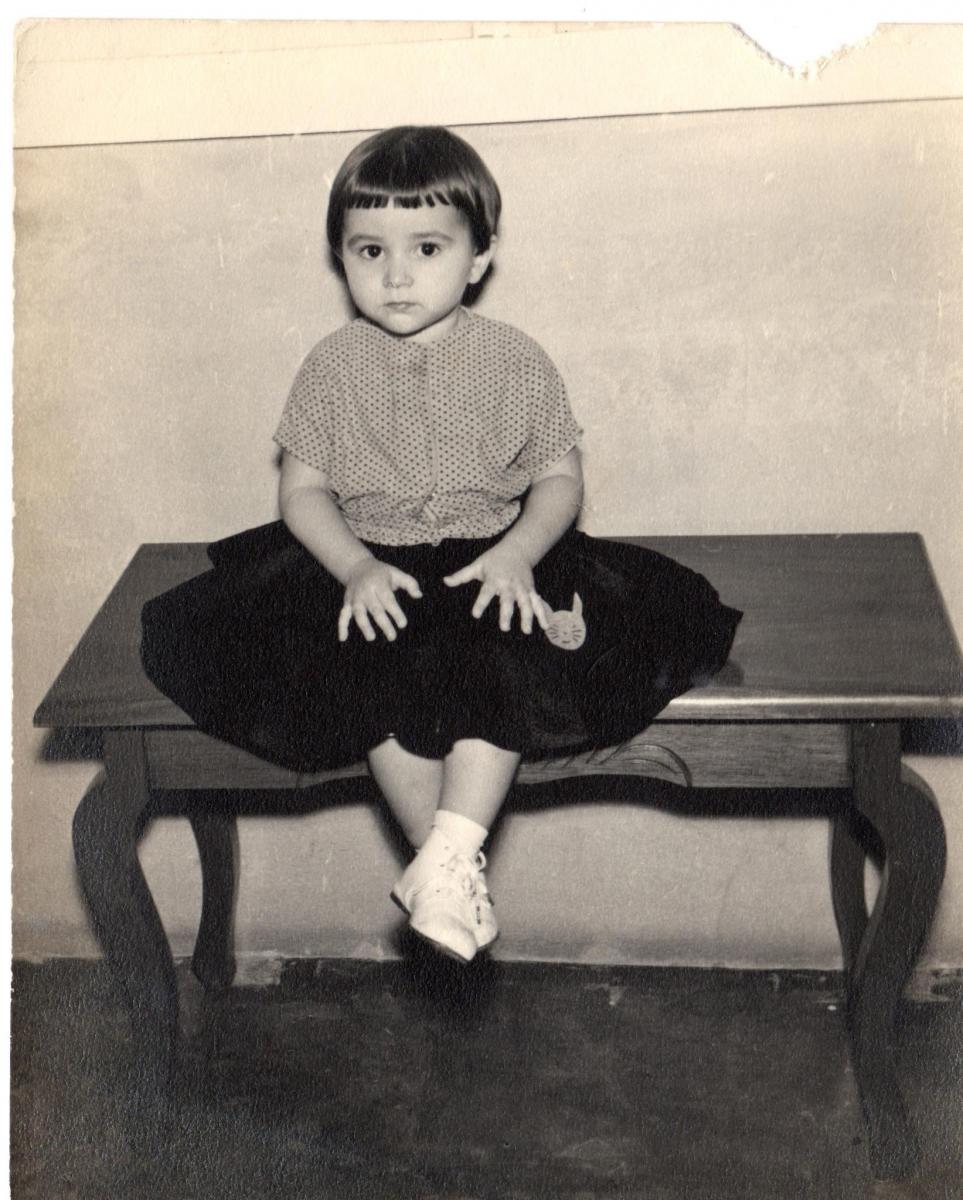 Hace mucho tiempo…Once upon a time, my family and I came to the United States as refugees.
I was born in Cuba, in a very small town with a very long name, Caimito del Guayabal, and migrated with my parents and sister to the United States at the age of 12, in 1970. Those were difficult years for me. I didn’t know the language, and I longed for my home, my family and friends. We settled in the City of North Miami. I was in 7th grade and the only Spanish speaker in the class. I didn’t know what people were saying or what would happen next. Luckily, I discovered the public library where there was a small collection of books in Spanish and a librarian with a kind soul. Reading, and re-reading, those books gave me comfort and became my lifeline at the time.
Today, fifty some years later, I am the Library Director at the North Miami Public Library, the same that gave me my first library card in the United States. 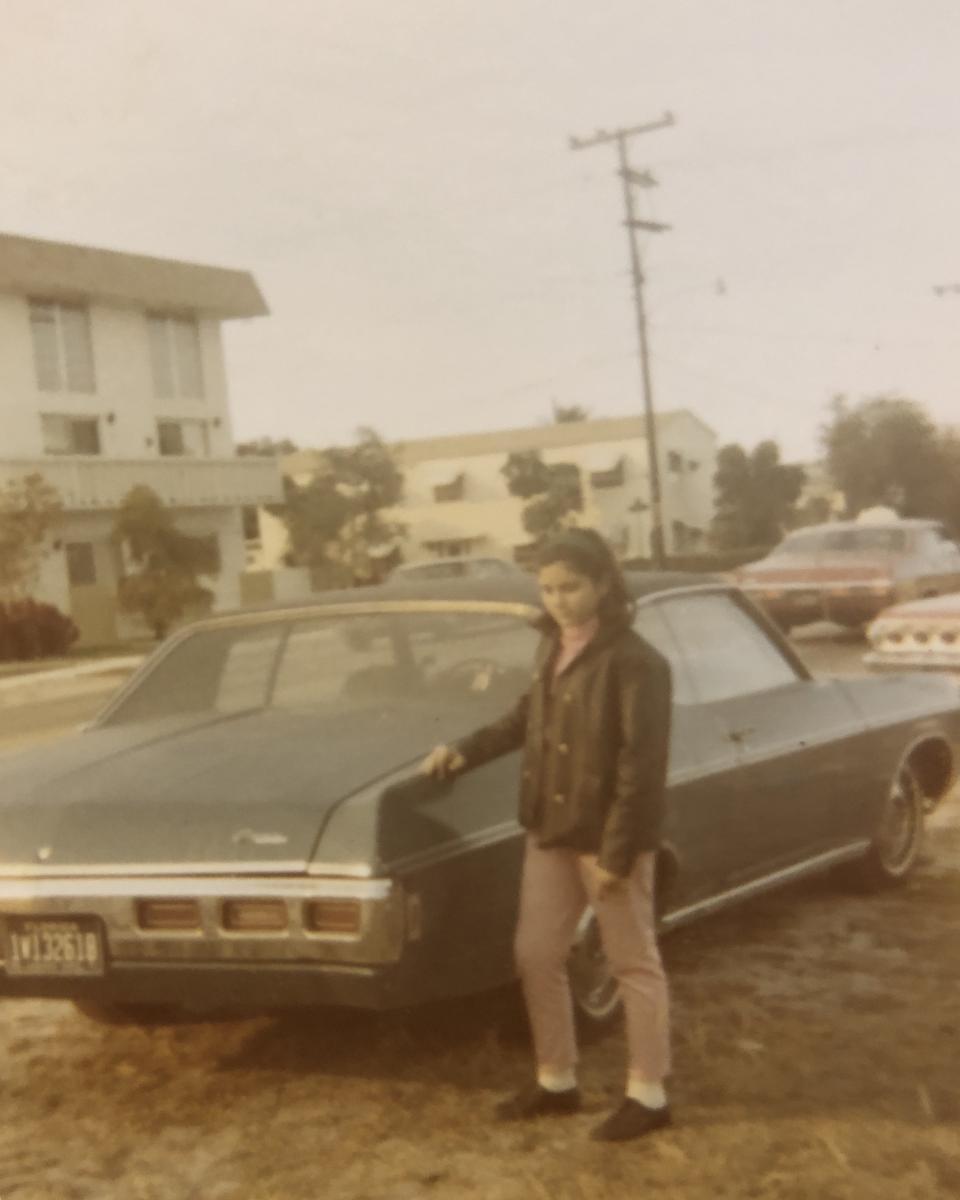 Inspired by the stories I heard while growing up in Cuba and by my love for libraries and reading, I turned those early experiences into my lifelong passion and profession. After receiving the Bachelor of Arts Degree in History from the University of California, Santa Barbara I went to see the world. I traveled to Spain and Venezuela, where I stayed long periods of time seeking those traditions and stories that connected to my own. In 1984, I returned to Florida where found a job at a branch of the Miami Dade Public Library System. The first day on the job, I was told to report to a system-wide storytelling workshop given by none other than the magnificent Master Storyteller Jackie Torrence (1944-2004). It was an eye-opening experience! Storytelling and Children’s Librarianship became the love of my life! I started my career in library services to children in 1988 after receiving my Masters in Library Science from the University of South Florida. 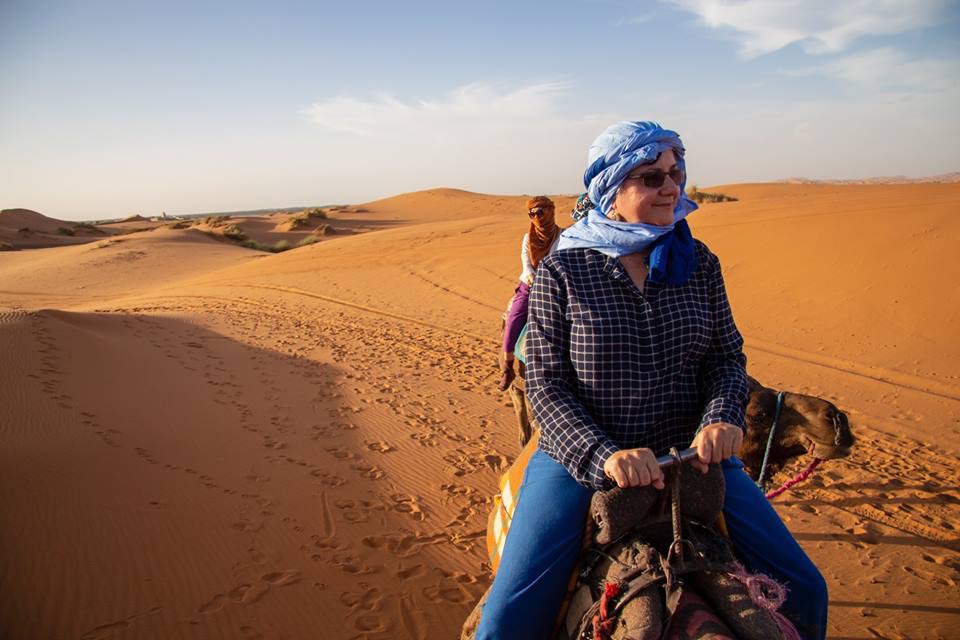 I am the 2010-11 Past President of REFORMA: the National Association to Promote Library & Information Services to Latinos & the Spanish Speaking

Currently, I am Library Director of the City of North Miami Public Library, an independent municipal library. 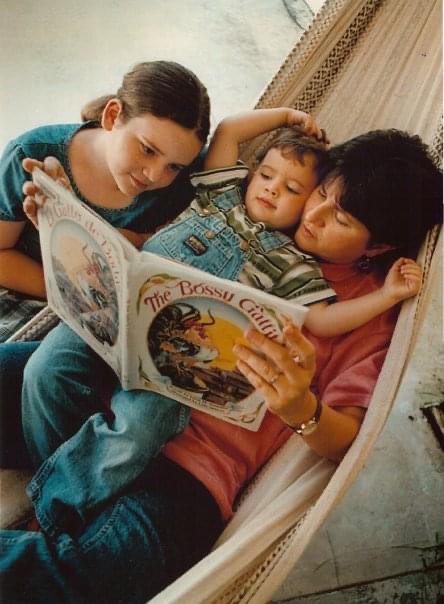 One fine day, good fortune found me while working at the circulation desk! A book editor from Scholastic, INC. called the library searching for stories from the Cuban tradition. I sent them stories from my childhood in Cuba that I was already sharing with the children at the library. The stories were published in From Sea to Shining Sea: a Treasury of American Folklore and Folk Songs (Scholastic, 1993).

My first book, The Bossy Gallito (Scholastic 1994) was awarded the Pura Belpré Children's Literature Honor Medal in 1996 and selected as part of New York Public Library’s 100 Picture Books Everyone Should Know. 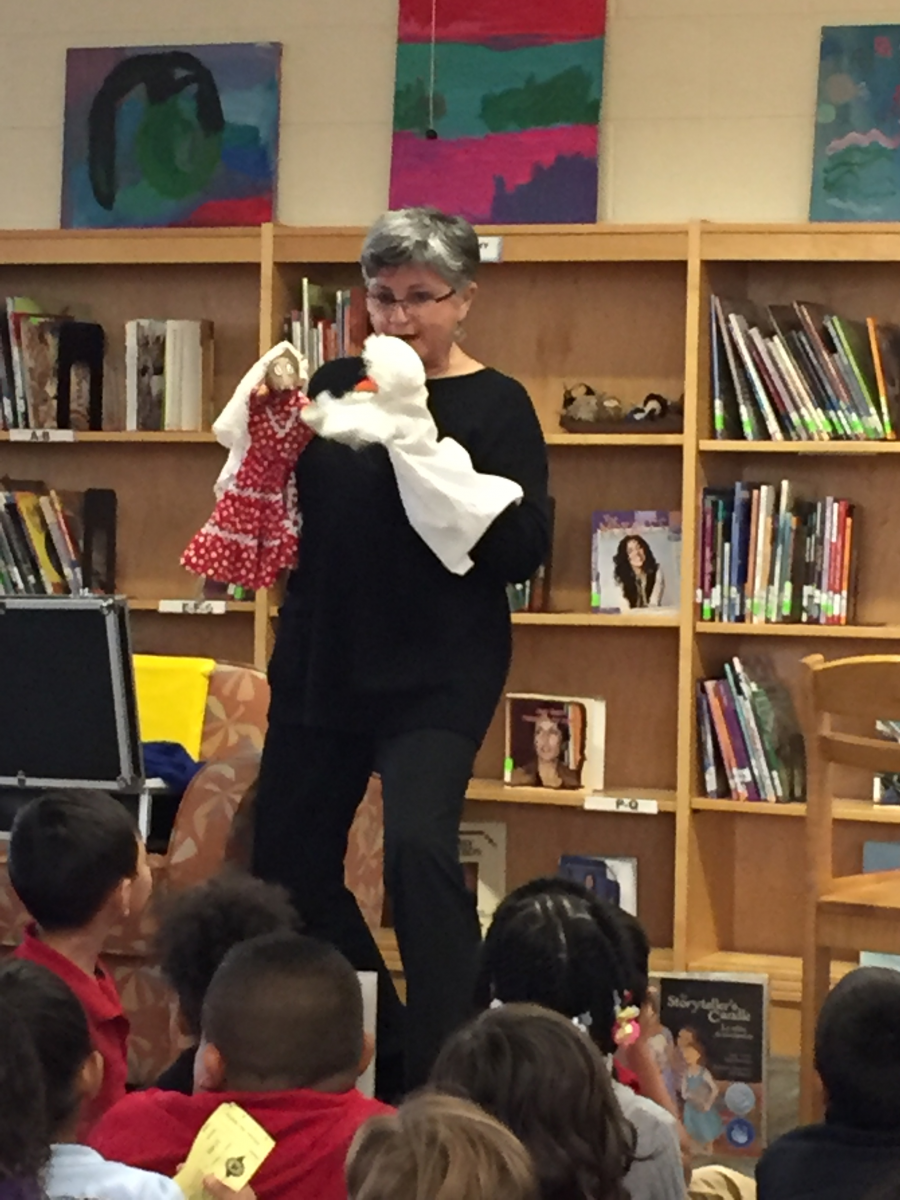 I AM ALWAYS INSPIRED BY:

The pioneering work of Pura Belpré and the visionary children’s librarians who were, and continue to be, innovators in providing services to immigrant families and who understand the importance of honoring the immigrants’ languages and preserving their stories.