Amie Wright (former inaugural president of the ALA Graphic Novel and Comic Round Table), Angela Ocana (community services manager at the Eugene Public Library), and Deimosa Webber-Bey (director of Information Services and Cultural Insight at Scholastic, Inc.) discuss how graphic novels have proven to be an extraordinarily effective medium for literacy and learning, how they have become increasingly recognized as ‘legitimate’ literature, and how they have impacted the movement for equity, diversity, and inclusion. The three panelists specifically focus on how graphic novels function in libraries and how those serving children and families in libraries can advance the use of graphic novels and comics within their communities.

ALSC members also had the opportunity to attend this program live as a benefit of their membership. The on-demand recording of that webinar, "The POW(!)er of Graphic Novels to Support Youth Literacy: Successes in Libraries", is now available free-of-charge as part of Comic-Con International's Comic-Con@ Home 2021 Programming.

Nidhi Chanani, Jerry Craft, Varian Johnson, and Nadia Shammas discusst how their work has been shaped to engage and support youth. Learn about their journey in the current social environment of inclusivity and what inspired their work.

This free, virtual program is made possible by the Charlemae Hill Rollins Endowment. 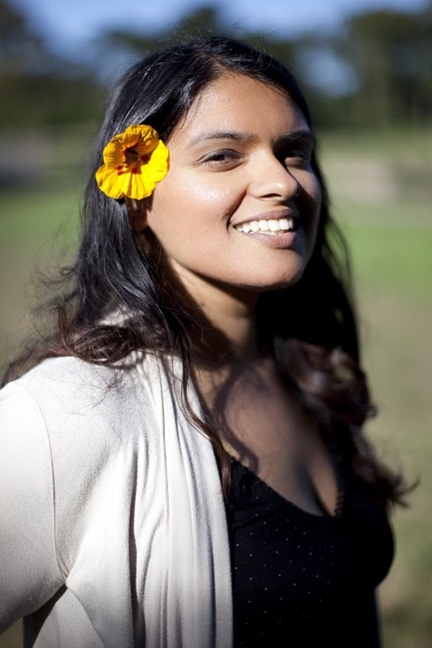 Nidhi Chanani
Nidhi Chanani was born in Kolkata, India and raised in California. She creates illustrations that capture love in everyday moments which are often featured at Disney Parks. in 2021 she was honored by the Obama administration as a Champion of Change. She's the author of Jukebox, Pashmina, Shubh Raatri Dost/Good Night Friend and illustrator of I Will Be Fierce. Nidhi draws and dreams in the San Francisco Bay Area with her husband and kid. Visit her at www.everydayloveart.com and follow her on Twitter @nidhiart. 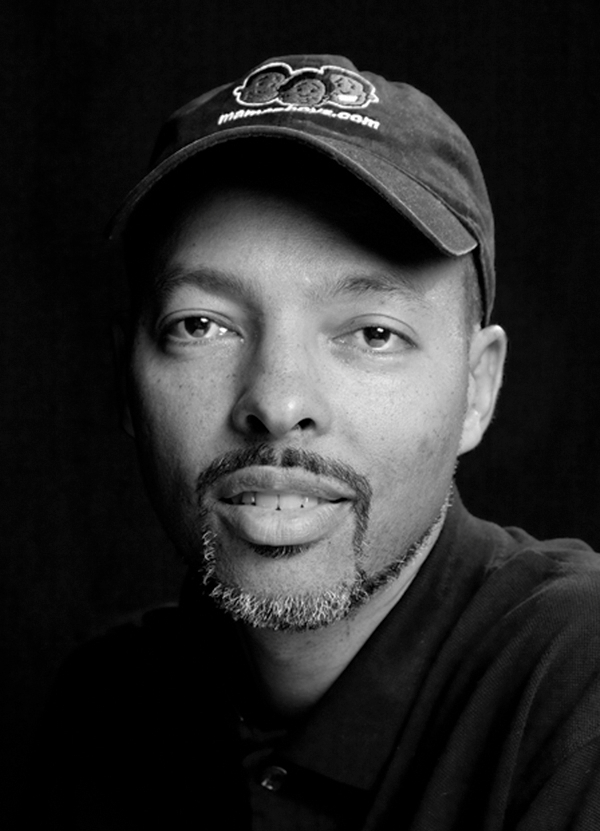 Jerry Craft
Jerry Craft is a New York Times bestselling author-illustrator who has worked on numerous picture books, graphic novels, and middle grade novels, including the Newbery award-winning graphic novel, New Kid. Jerry is the creator of Mama's Boyz, and award-winning syndicated comic strip. He has won five African American Literary Awards and is a cofounder of the Schomburg Center's Annual Black Comic Book Festival. He received his BFA from the School of Visual Arts and now lives in Connecticut. Visit him online at www.jerrycraft.com and on Twitter @JerryCraft. 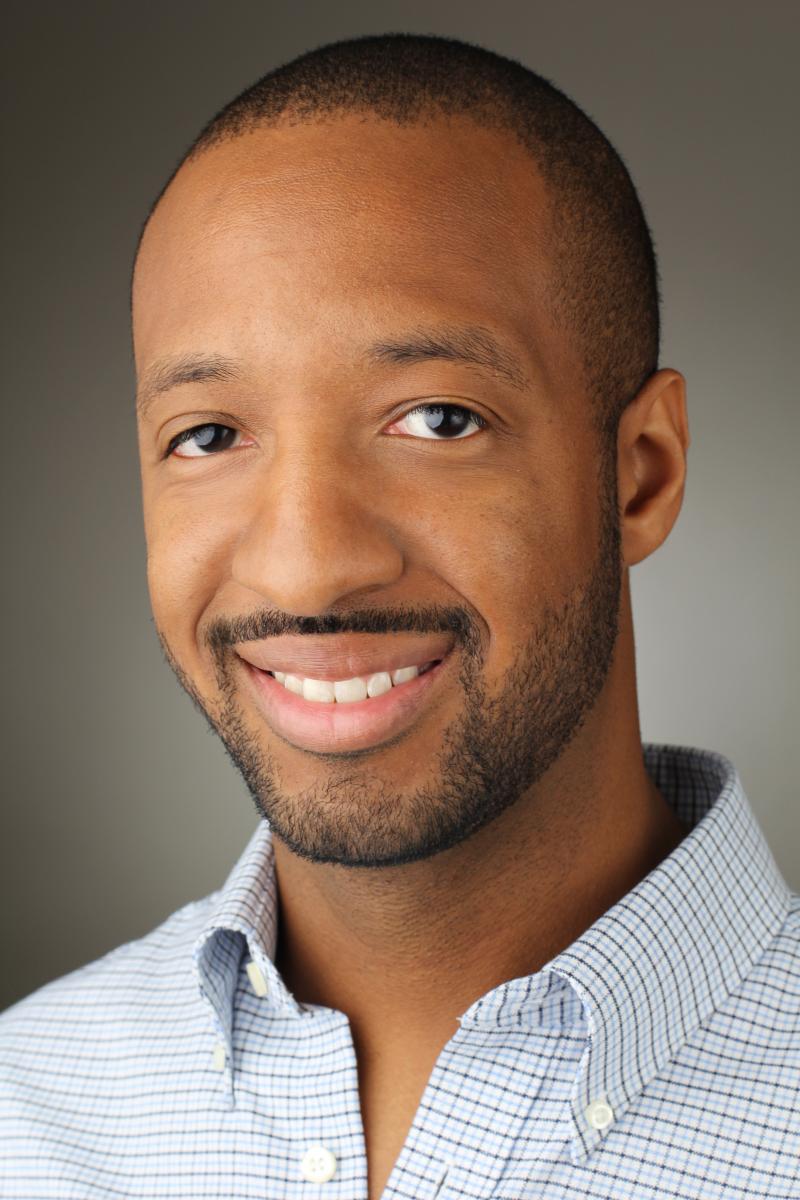 Varian Johnson*
Varian Johnson is the author of several novels for children and young adults, including The Parker Inheritance, for which he won a Coretta Scott King Honor award; The Great Greene Heist, which was an ALA Notable Children's Book, a Kirkus Reviews Best Book of 2014, and a Texas Library Association Lone Star List selection; To Catch a Cheat, another Jackson Greene adventure and a Kids' Indie Next List pick; and the graphic novel Twins, illustrated by Shannon Wright, an NPR Best Book. His upcoming book, Playing the Cards You're Dealt, will be released in Fall 2021. Varian lives with his family near Austin, Texas. You can find him online at varianjohnson.com and follow him on Twitter @varianjohnson. 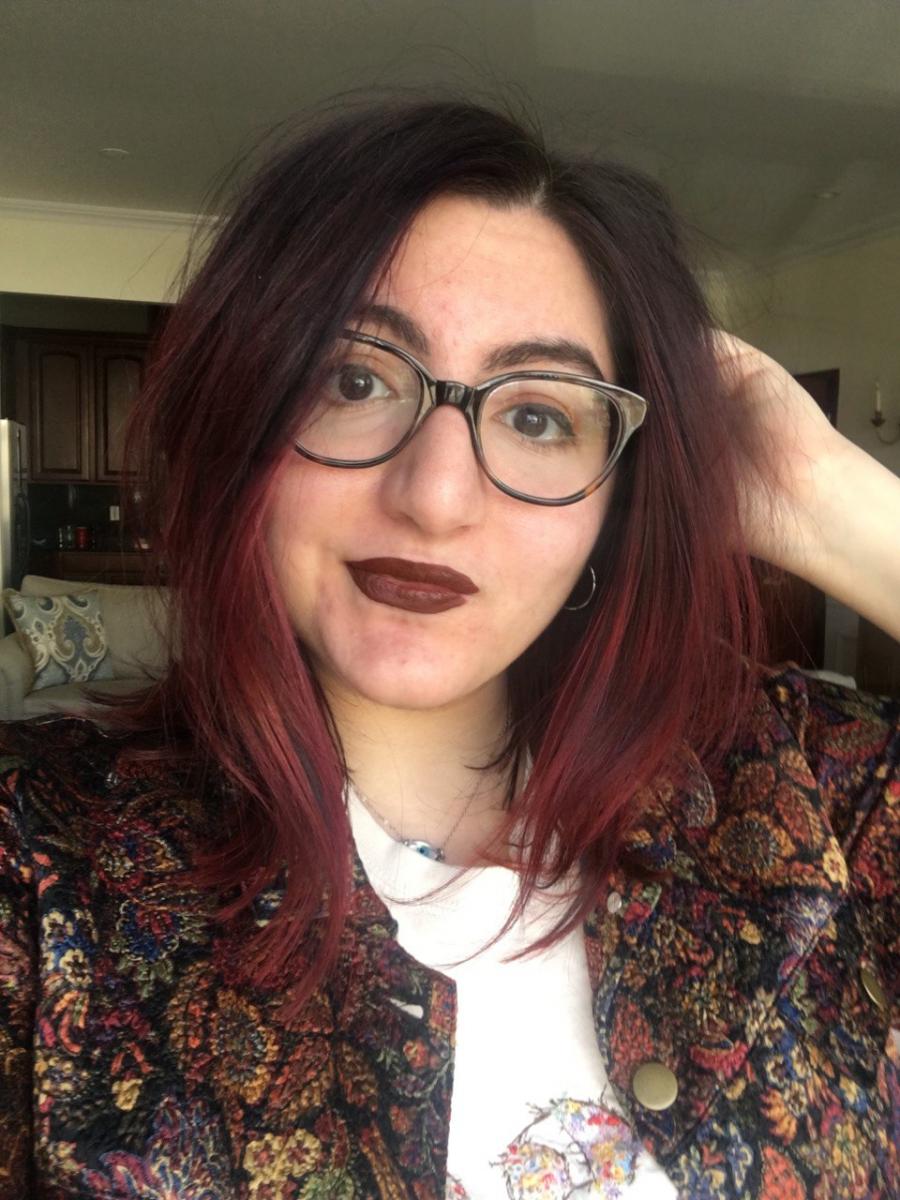 Nadia Shammas
Nadia Shammas is an Arab-American comic writer born and raised in Brooklyn, New York. She is the author of Ms. Marvel: Stretched Thin, an original middle-grade graphic novel coming in Fall 2021. She is also the co-creator and author of SQUIRE, Middle Eastern YA fantasy, and the creator and curator of CORPUS: A Comic Anthology of Bodily Ailments, an anthology based around illness, disability, and healthcare experiences. When not writing, she's thinking about her great loves: girls with swords, her cat Lilith, and cold brew coffee. Find her at nadiashammas.com and follow her on Twitter @nadia_shammas_