Caring for Your LP Records 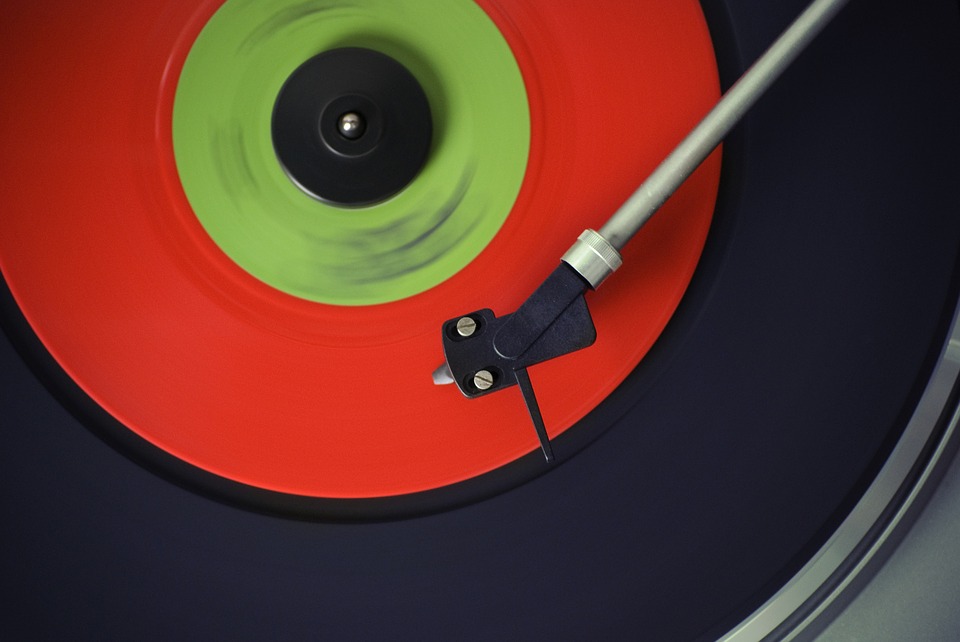 Sound recordings in the format of grooved discs came into being in the late nineteenth century, but it was not until the late 1940s that vinyl long-playing (LP) phonograph records came into production. LP records quickly became a popular format for sound recordings, especially with the release of LPs with stereophonic sound in the 1950s.

While the LP disc has long since fallen out of popularity as a recording format, it has seen a small resurgence in some areas of the recording industry. Collections of LP discs are still easily found in many libraries, museums, and in the households of the general public. However, since the popularity of LPs has declined many LP collections have seen less usage and are in need of attention in the preservation area. The majority of damage to LPs can come from sources of heat, UV light, dirt and dust particles. Below are general tips on the care and preservation of LPs.

LP discs range from 10 to 12 inches in size. LPs should be handled with clean hands at the outer edge and areas covered by a label. Care should be taken to not touch the grooved playing surface. Touching the playing surface can transfer oils and dirt into the grooves which can attract dust particles leading damage during playback or mold growth.

For preservation purposes, original sleeves made of plastic should be substituted with a high-density polyethylene (HDPE) sleeve. Paper sleeves containing text or graphics can be preserved along with the LP as long as the disc itself is encased in the HDPE sleeve.

Due to the weight of LPs, they should be stored vertically with full-height dividers every 4-6 inches to minimize warping and on sturdy shelving that can handle up to fifty pounds of weight per shelf foot.

LP discs should be kept in a dark, clean environment away from UV sources, with minimum temperatures between 65-70º and a relative humidity (RH) of no greater than 50%. The temperature and relative humidity should not fluctuate more than ±10º or ±10 % in a 24 hour time span. Ideally, for long term preservation LPs should be stored in an even more stable environment (fluctuations no greater than ±5º or ±5% RH in a 24 hour time span) with cooler temperatures around 45-50º and an RH between 45-50%.

When playing back an LP it is very important that it is clean and free of dust particles and other dirt. Dirt on the surface can damage the playing surface as the stylus moves across it and cause a loss in sound quality that sounds like a tick or pop. Vinyl disks are susceptible to wear with repeated use. Care should be taken to not overplay a disk.

Ideally, a disc should be cleaned before and after playback. There are dry and wet methods of cleaning that vary in how effectively they clean LPs. Dry methods involve removing dirt and debris with a brush. Wet methods involve applying a solution to the record to remove dirt and debris. Various products are on the market for cleaning LP discs and it is best to speak with an audiovisual professional to find the right product to meet the needs of your collection.

Libraries, museums, archives and other organizations work every day to preserve cultural history.  Over 4.8 billion artifacts are held in public trust by more than 30,000 archives, historical societies, libraries, museums, scientific research collections and archaeological repositories in the United States.

Get involved. During Preservation Week libraries all over the country present events, activities, and resources that highlight what we can do, individually and together, to preserve our personal and shared collections.

Library of Congress. July 2002. Cylinder, Disc and Tape Care in a Nutshell. Caring for Your Collections. 29 Mar. 2012. http://www.loc.gov/preserv/care/record.html

Photo credit:  Turntable in the Dark by LeRe Pics