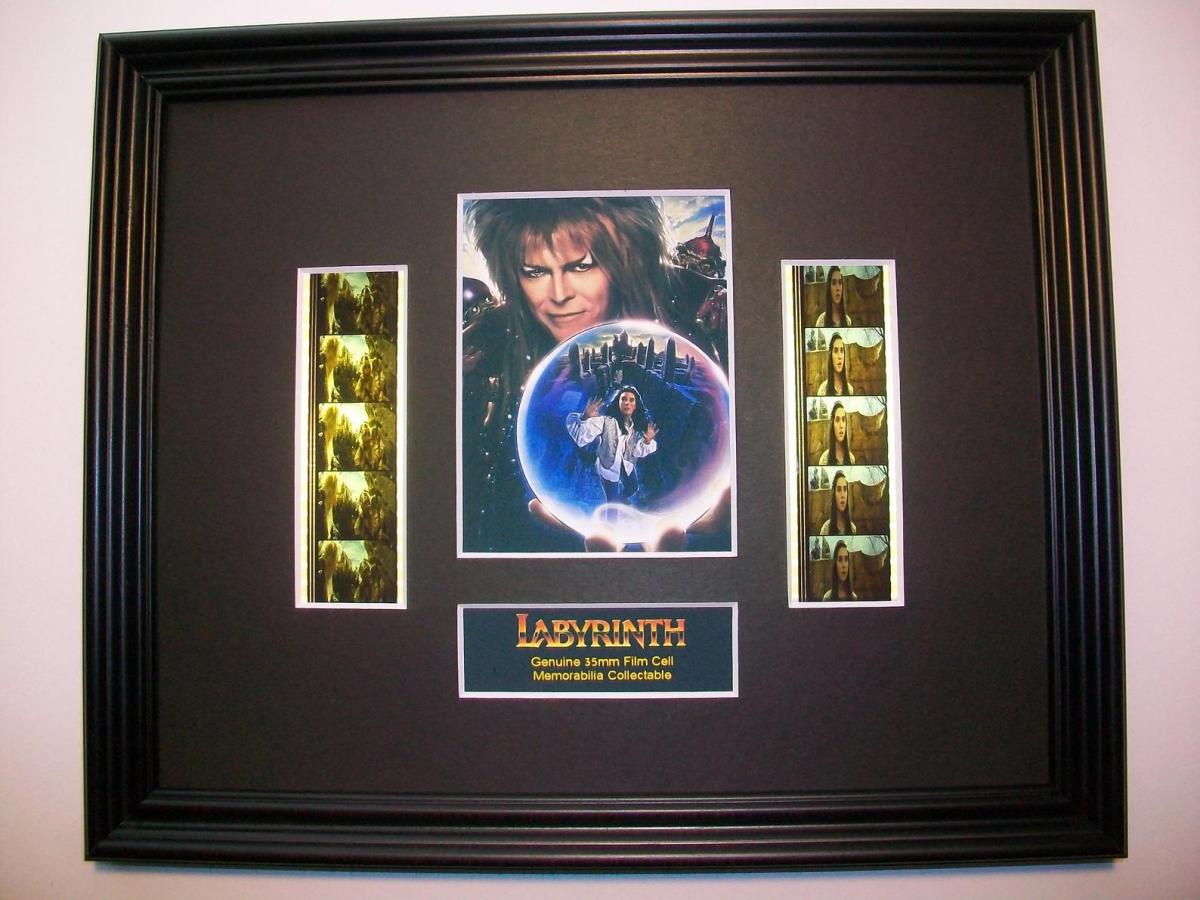 Dear Donia,
How do I frame and display film cells?

I've purchased some film cells that I'd like to frame and set a display as a gift. My main concern is that I would like to find a way to light the film cells up for occasional viewing, but also preserve the cells as much as possible. I was thinking of matting them in museum quality cotton to aid with humidity (with the film cells exposed) then placing them between two glass panes that have been coated in a UVA/UVB protection spray, and putting it in a shadow box with LED string lights in the back to occasionally display them. Would that assist with preservation, do you have any suggestions to fix my display method or suggest a different option? Thanks, Victoria

I think you are on the right track here. Matting both sides with museum rag board is a good as is using UV blocking glass.

Here are some aspects to be careful with. LED lights in a shadow box won't create any heat but you need to find the right tapes to give you even light across the cells, if you have spots, it will not present the cells in the best light so to speak. You will also want to think about the color temperature of the LED that you get. Warm whites (below 3000 Kelvin) give off a yellow hue and may not be complementary to the cells. I would try to aim for something around 4000 Kelvin. Luckily, many LED strips let you set the color temperature yourself so you can play around with what makes the cells look their best.

I would also line the back of the shadow box with something white so that you can enjoy the cells even when the LEDs are off.

Finally, I would recommend J-Lar, a crystal clear tape with a chemically stable acrylic adhesive to seal the package of glass, matboard, and cells. The clarity of the tape will make it virtually invisible in the shadowbox.

Alternately, you could simply frame them using the same method of matting and making a package with the glass as you do for the shadowbox. You then get a frame that will fit front and back. This way you can move the cells around however you wish. The difficulty here would be in getting the lighting as it would be hard to hide the wiring for the LEDs. However, a single light source that can be mounted to the wall and not the frame might also work. It all depends on the location the cells are going to hang in.

Good luck with your project. I hope it comes out beautifully!