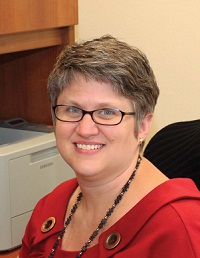 Mary Page, associate director, Collections & Technical Services, University of Central Florida, has been elected ALCTS vice-president/president-elect. She will become president-elect following the 2013 ALA Annual Conference in Chicago and assume the presidency in July 2014 for a one-year term.

Keri Cascio, director of Innovative Technologies and Library Resources Management at the Linda Hall Library of Science, Technology and Engineering, has been elected to the ALCTS Board of Directors as director-at-large and will serve a three-year term.

All three ALCTS members who ran were elected to the ALA Council:

Olivia Madison, dean of the library at Iowa State University in Ames, Iowa; and