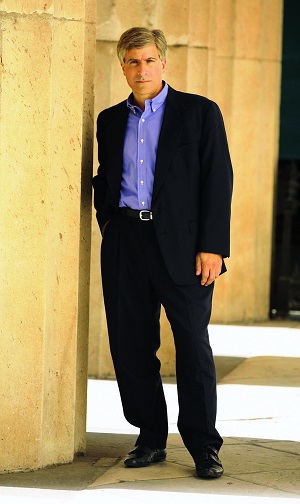 After some general comments, Steve answered a flurry of questions from the audience, revealing details about the foundation, History Matters, which he founded with his wife Elizabeth in 2009. History Matters is a nonprofit organization dedicated to assisting organizations and partnering with communities to raise funds to preserve items of historical significance. Projects both large and small have benefited from a collaboration with History Matters including the Lincoln Log Cabin in Charleston, Illinois, the P. T. Barnum posters at the Bridgeport History Center, Bridgeport, Connecticut, and historic cemeteries in Raleigh, North Carolina.

Steve’s enthusiasm for history is contagious. Asked how he identifies historical events that lend themselves to dramatization and fictionalization he explained that the “key is to find something from the past [an event or an item] and make it matter today.” His latest book, The King’s Deception, to be published on June 11, hinges on such an event. Combining his dedication to preserving the historical record with his skills as a writer, Steve and his wife offer writing workshops where they teach the basics of effective writing to writers, aspiring writers, and readers. All the proceeds from the workshops benefit the designated project 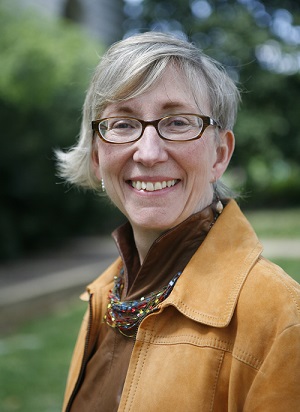 Following Berry’s presentation, Jeanne Drewes, chief of Binding and Collections Care and manager of Mass Deacidification at the Library of Congress presented “To Preserve and Protect” (based on her article of the same name published in the March–April 2013 issue of American Libraries. Sharing information about resources and contacts for obtaining assistance in the event of a disaster, she highlighted the American Institute for Conservation and the Community Emergency Response Team (CERT)—under the auspices of FEMA— two organizations with amazing resources. The American Library Association also maintains an excellent list of resources related to preservation and conservation. 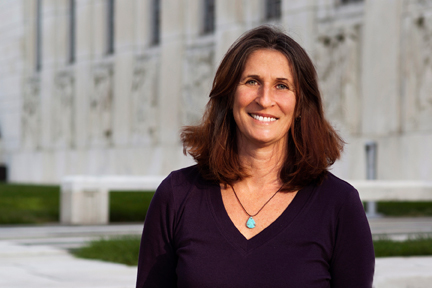 Renate Mesmer, a conservator at the Folger Shakespeare Library, and her colleague Steven Galbraith, formerly the Curator of Books at the Folger, presented “To Catch a Thief: Recovering the Durham First Folio.” They described the exhaustive research that was carried out over the course of two years that allowed them to conclude that the Shakespeare First Folio, published in 1623 and brought to the library in 2008, was in fact the First Folio stolen from the Durham (England) University Library in 1998. Bringing this international investigation to a successful conclusion required cooperation from multiple jurisdictions including the governments of two countries, meticulous research, consultations with numerous experts, and a great deal of patience. (See also the PowerPoint presentation on the investigation.)

The final presentation of the afternoon was made by Mary Tuke Klemmt, reference librarian at the Defense Acquisitions University at Fort Belvoir, Virginia. Mary described the aftermath of a fire that destroyed the library. On August 13, 2012, a spark from a welder’s torch ignited the building’s ninety-year-old timber roof. Although fire caused the initial damage, by far the worst destruction was the result of four million gallons of water used to extinguish the fire. Eight-five percent of the collection was destroyed. Mary discussed the lessons learned, including the importance of an up-to-date disaster preparedness plan, the availability of rapid access to freezer space, the designation of adequate triage areas for recovery purposes, and the need for an authoritative chain-of-command.

After the presentations, attendees visited the Preservation Share Fair where conservators, archivists, and preservationists from the Smithsonian Libraries and Smithsonian Archives, the National Archives and Records Administration, and the Haiti Cultural Heritage Recovery Program (Smithsonian) were ready to answer questions and share information on a variety of preservation and conservation techniques.

The presentations were recorded and are available online.

For more information about Preservation Week and to see a map of all events, visit www.ala.org/preservationweek.