My ALCTS Experience: Elaine A. Franco 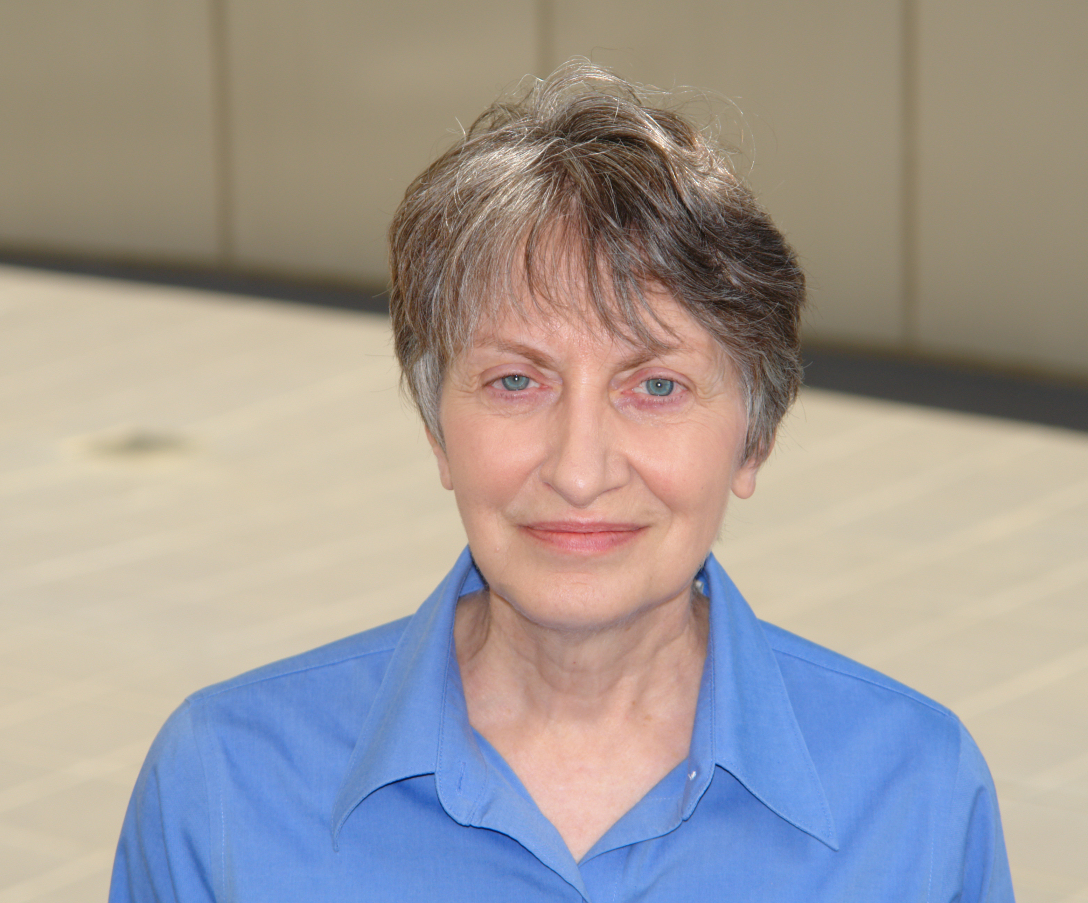 By Elaine A. Franco, University of California, Davis

Cataloging has always been the focus of my library career, so it is not surprising that I think of ALCTS as my primary ALA home. I joined ALA and attended the Midwinter Meeting while still a student. I added ALCTS (then known as RTSD) and ACRL as the obvious “library function” and “type of library” divisions soon after my initial appointment as a cataloger in a university library. After attending committee meetings at ALA conferences regularly for a few years, serving on and chairing local committees, and guiding my department through AACR2 transition as the newly appointed Principal Cataloger in 1981, it was time for me to formally volunteer for ALA service.

I have served ALA in appointed and elected positions for 30 years. Throughout those years, I have considered myself an active and committed member of ALCTS, but my official service to ALCTS has occurred only within the second half of my ALA career. This was not entirely by choice or plan; various influences, including relevant volunteer service in another professional association, timing, and probably luck, have shaped my journey through ALA. The path I took to reach my current level of participation in ALCTS as a committee chair and ALCTS Board member has been circuitous, but serendipitous.

In 1982, my first appointment to a committee within ALA came from ACRL, not ALCTS, after I had submitted volunteer forms to both divisions, had expressed interest in committees less sought after, and had provided examples of skills and experience applicable to the work of specific committees. There was no ALCTS 101 or ALCTS NMIG at this time and no provision for committee interns. Activity within ALA tends to lead to related activity. Additional opportunities to serve ACRL followed: secretary of a discussion group, chair of a special committee, and convener of a new discussion group. I continued to send volunteer forms to ALCTS for a few years, until my other ALA commitments left no room for additional ALCTS service.

In 1987, five years after my first committee appointment, I was elected to a four-year term on ALA Council as a councilor-at-large, running as a petition candidate from JMRT (now known as NMRT). This had been a long shot, and I had not aspired to a Council seat, but JMRT was all about encouraging newer members to take risks and assume leadership roles within ALA. I had served as a state representative to the JMRT Affiliates Council, beginning in 1982, then was elected and served as Affiliates Council President-Elect and President, from 1984-1986, and then ran for Council as a JMRT petition candidate. I appreciated the experience of serving on Council and on a couple of Council committees and getting the big picture perspective of ALA, but I chose not to run for a second term. I was eager to return to more job-related activities after four years of Council-dominated conferences. I was also eager to wrap up work on some special ACRL projects that reference librarians—and not me—should be taking to the next level.

The time I spent getting to know ACRL, especially the Rare Books and Manuscripts Section, was time well spent, and directly job-related as I sought appropriate continuing education for rare book cataloging. The Bibliographic Standards Committee, Technical Services Discussion Group, and RBMS Preconference have provided information and training that is not found within ALCTS. There could be more collaboration between RBMS and ALCTS regarding continuing education for generalist catalogers who occasionally catalog rare materials. (I have commented through member surveys about volunteering myself to follow up on this. I have some ideas and need to find some time.)

After moving to a different state, I became more actively involved in the technical services interest group of my newly adopted state library association, eventually chairing it in 1998–1999. At that time, free of any other ALA responsibilities, I was determined to become more involved in ALCTS, at long last. I volunteered for and served as Vice Chair, then Chair of an ALCTS discussion group from 1999–2001. I happily accepted the opportunity to represent my state technical services interest group at meetings of the ALCTS Council of Regional Groups, beginning in 2001. I had some knowledge of the purpose of CRG, remembered it as a cosponsor of the wonderful RTSD/LC/CRG regional institutes in the 1980s, and had attended a few meetings in the distant past, usually as a sub for the regular representative. I was a bit dismayed that the focus of CRG had gradually shifted away from the regional groups, that the e-mail discussion list no longer included the affiliate contacts, that ALCTS committee reports took precedence over reports of affiliate activity, and that so few affiliate groups were represented at the meetings.

After voicing my concerns in CRG meetings, I was offered a CRG committee appointment. I served as an intern for the first year, because despite about 20 years of ALA committee service, I had never before served on an ALCTS committee. Chairing the discussion group did not count, since I had volunteered and been accepted by the group, but had not been formally appointed. I soon found myself nominated and elected CRG Chair, and serving in that office before having the opportunity to chair a CRG committee first (which I did later). As CRG Chair, I also served as a member of the ALCTS Board, an experience in itself, and one I look forward to repeating as the current Chair of the reorganized ALCTS Affiliate Relations Committee. The CRG to ARC transition has taken several years, involved revision of the ALCTS Bylaws, and challenged us to consider what we do best, what we should do better, and what we should stop trying to do. My time spent with ARC has been challenging, sometimes difficult, but always rewarding.