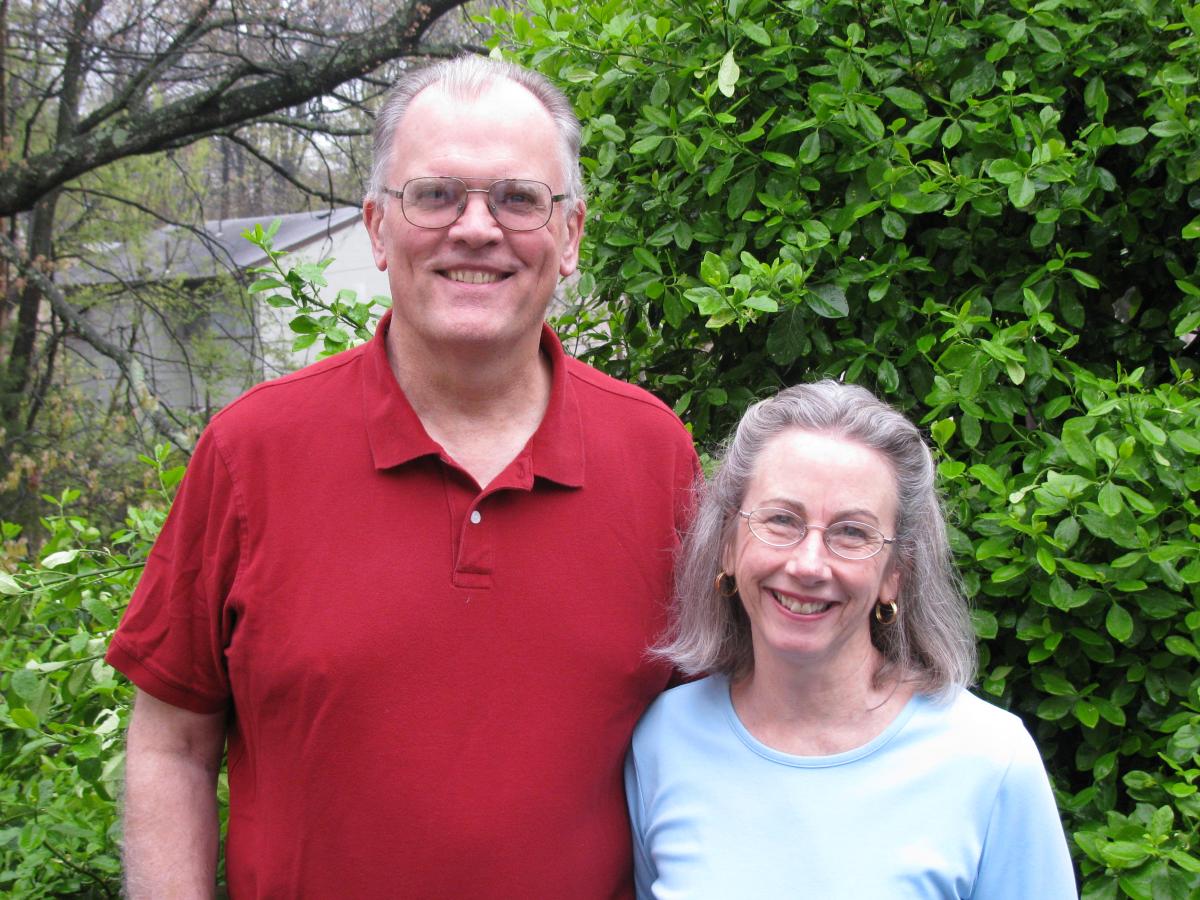 Leslie Czechowski, who is completing her second two-year term on the Library Resource & Technical Services (LRTS) Editorial Board and recently retired from the University of Pittsburgh Health Sciences Library System, is embarking on a new adventure that is quite different from most retirements. She and her husband, Jan, will be serving as Peace Corps volunteers in Moldova, in Eastern Europe. Leslie and Jan, former Vice President for Academic Affairs at Washington & Jefferson College, have been assigned to Community and Organizational Development Advisor positions.

Moldova is a small country nestled between the Ukraine and Romania near the Black Sea. It is a former Soviet satellite that gained its independence in 1991. The official language is Romanian, but Russian is still spoken in many areas. It is a lovely area with a moderate climate, but has one of the lowest gross domestic products (GDP) in Europe.

I first met Leslie when she joined the University of Minnesota Libraries as an archivist, responsible for the Minnesota Orchestra Archives in 2001. She also directed an EAD implementation project in the Archives & Special Collections unit at the University of Minnesota Libraries, before moving to Pittsburgh in 2005. Leslie previously held positions at Grinnell College (Grinnell, IA) and at Northwestern Health Sciences University (Bloomington, MN). She taught courses as an adjunct professor at the University of St. Catherine Graduate School of Information and Library Science (St. Paul, MN) and the University of Pittsburgh Graduate School Of Information Science, and she is a prolific author and presenter. In addition to her valuable contributions as a LRTS Editorial Board member, Leslie has been active in the Medical Library Association, the Society of American Archivists, and state associations.

Jan and Leslie leave June 5 for ten weeks of training that will include language immersion, education and training for their jobs, and education about the society into which they will be entering. Following that, they will serve two years in Moldova.

The Peace Corps was established in 1961 and has trained and placed more than 200,000 volunteers in 139 countries. The average age of volunteers is 28 and only seven percent of volunteers are over the age of 50. Leslie and Jan join a select group in many ways. I congratulate them in their new adventure and wish them great success.