Letters from the Road - Day 7

Today our bus took us to the Jemez Pueblo Community Library, where we learned about the need for broadband in tribal communities.

Residents in these communities often lack high-capacity broadband service. Cutting people off from information, education, and work. In this time of COVID-19, people are impacted by lack of access to everything from telehealth to distance learning. It even affects matters of life and death, with the ability to use the amber alert system.

I think many people are unaware of the dire need for access on tribal lands. In 2018, the FCC estimated that more than one in three residents living on tribal land lack access to broadband.

Tribal libraries have played a key role in filling the void, making it possible for people to use their parking lots to gain access to wi-fi. 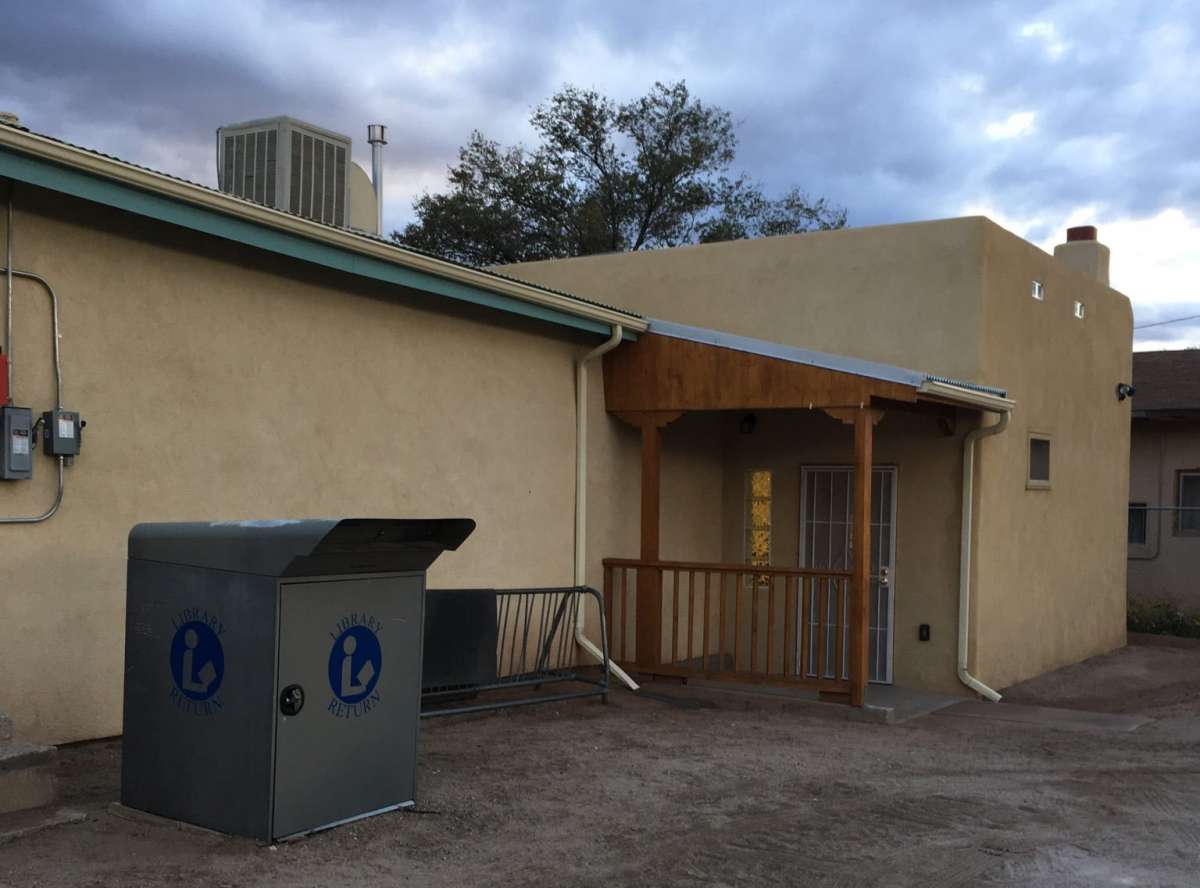 During our discussion, entitled “The Imperative of Broadband for Tribal Libraries,” we heard inspiring stories about the heroic efforts of librarians to bring E-rate, the FCC’s program to provide affordable telecommunications and information services to schools and libraries, and fiber-optic infrastructure to their communities. We heard from participants in the Middle Rio Grande Valley Cooperative.

We also talked about the efforts of the American Library Association, which just released a case study that features the Middle Rio Grande Valley Cooperative, which brought broadband to four pueblos in New Mexico, and the central role of libraries in expanding broadband access. Read the Executive Summary, "Built by E-Rate: a Case Study of Two Tribally-Owned Fiber Networks and the Role of Libraries in Making it Happen" (PDF), or download the full case study on the ALA website.

The Jemez Pueblo library’s interim librarian, Maureen Wacondo, talked about the difference E-rate has made in her library. She shared the excitement of the children on its first day four years ago as they rushed to their computers and logged on.

During the pandemic, people are using the library’s parking lot to get wi-fi, she said. She said she has also been helping people with unemployment and stimulus forms and even DMV renewals. The library is also finding creative ways to connect with children, providing them with virtual programs.

Our conversation included Kimball Sekaquaptewa, chief technology director at the Santa Fe Indian School in Santa Fe, New Mexico, which is owned and operated by the 19 Pueblo Governors of New Mexico. She talked about how she brought high-speed internet to her school by bringing in a provider from the other side of the state. She also spoke about her role as an ambassador for E-rate with tribal libraries.

We were honored to be joined by Congressman Ben Ray Luján, who represents New Mexico's third Congressional district. I thanked him for his invaluable support work supporting legislation to expand broadband access to tribal lands.

The Congressman called the Middle Rio Grande Valley Cooperative the national model for how to connect tribal libraries through e-rate. He gave a sharp illustration of how broadband can save people’s lives. He said an 11-year-old girl had lost her life in 2016 because the amber alert system had failed.

He spoke about bipartisan legislation that is in the works but also said the Senate still needs to act on legislation that would provide $100 billion to close the broadband gap in tribal and rural communities. 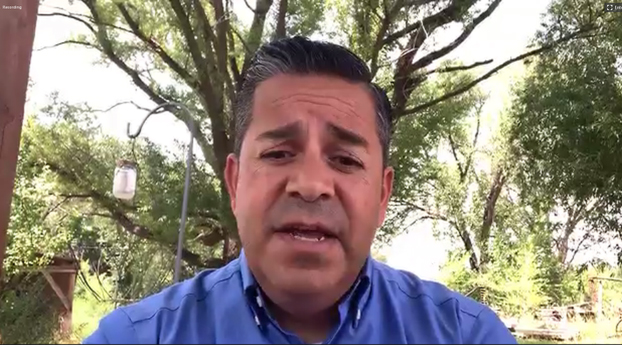 He really summed up the situation by pointing out that you can get on a plane from Los Angeles to New York and connect to the internet from 30,000 feet. Meanwhile, you will be traveling over communities that lack connectivity.

This was my seventh stop on an exciting 12-stop virtual tour, Holding Space: A national conversation series with libraries. My goal is to spotlight how libraries of all kinds across the country are addressing the needs of their diverse communities and engaging stakeholders to advocate for libraries.

Built by E-Rate (Executive Summary): a Case Study of Two Tribally-Owned Fiber Networks and the Role of Libraries in Making it Happen (PDF) http://www.ala.org/advocacy/pp/pub/policy 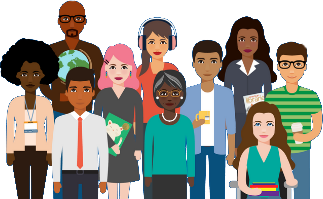