Intersections | Bringing Palestinian Librarians to the 2016 ALA Annual Conference 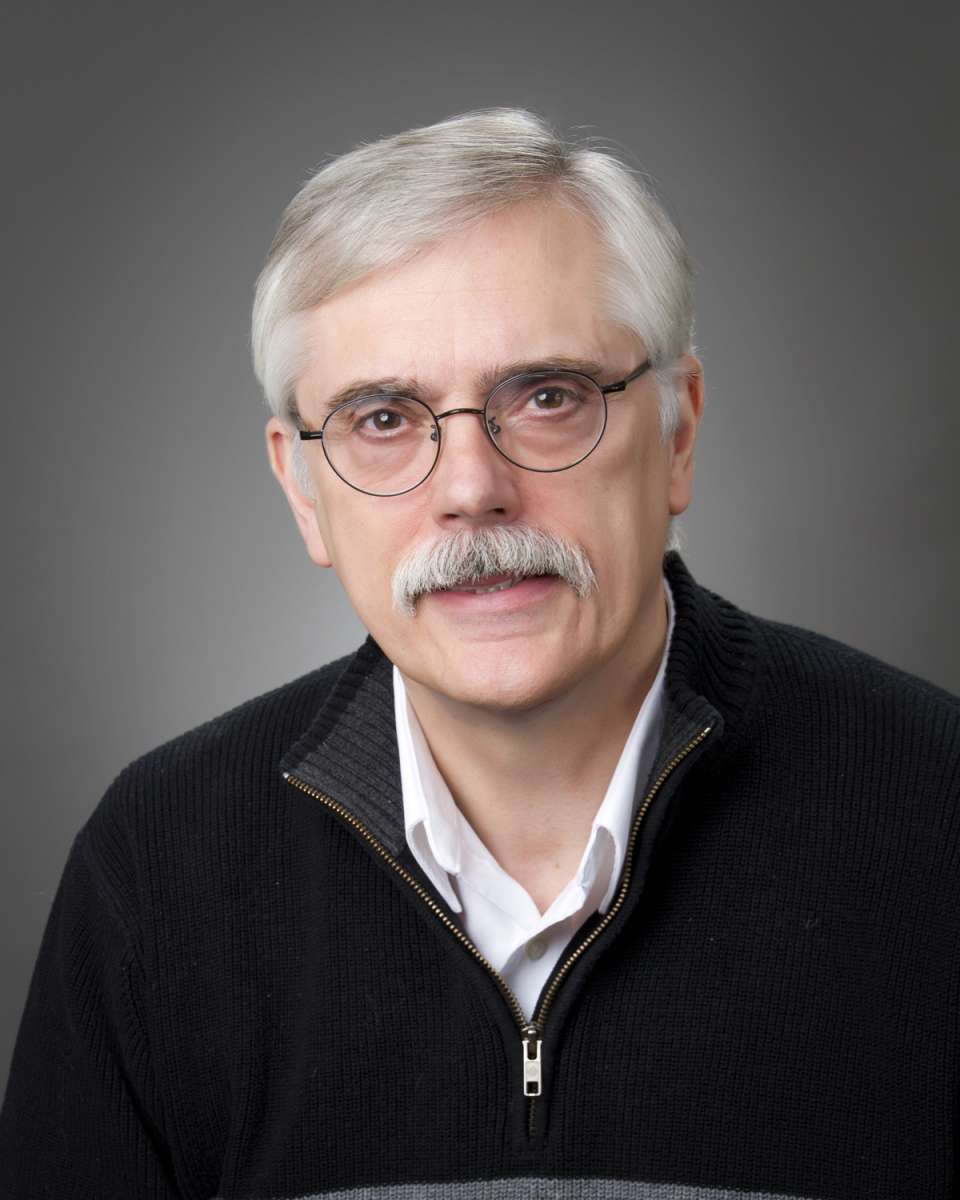 By Tom Twiss (ttwiss@pitt.edu) | This past June two leading Palestinian librarians addressed the ALA annual conference in Orlando on the topic “Palestinian Libraries Under Occupation.” The program with Randa Kamal, President of the Palestinian Library Association, and Diana Sayej-Naser, director of the main library at Birzeit University and general coordinator of the Palestinian Library and Information Consortium (PALICO, represented the culmination of more than a year of effort and collaboration between Librarians and Archivists with Palestine (LAP) and the Social Responsibilities Round Table (SRRT) of ALA.

Members of LAP first encountered Diana and Randa during the visit of a 2013 delegation to Palestine. Two years later a 2015 delegation in which I participated renewed and deepened that acquaintance. The information professionals we met, including Randa and Diana, deeply impressed both teams. They movingly described the difficulties confronting Palestinian libraries and inspired us with accounts of how Palestinian librarians are attempting to address those problems. When we asked how international librarians could help them, they repeatedly asked both teams if we could assist one or more Palestinians in attending an ALA annual conference. There, they hoped to expand their international contacts, participate in professional meetings, and take advantage of training opportunities.

At the 2015 conference of ALA, I suggested to a meeting of the International Responsibilities Task Force (IRTF) of SRRT that we bring a Palestinian librarian to speak at the next annual conference. The proposal was immediately endorsed by the IRTF. In part, we hoped to help our Palestinian colleagues; in part, we wanted to utilize this opportunity to inform ourselves and other ALA members about the difficulties confronting Palestinian libraries. Subsequently, SRRT’s Action Council—the governing body of SRRT—enthusiastically supported the idea. From the beginning our hope was that either Randa or Diana would speak. But we were soon delighted to discover that both of these remarkable women would be able to come to the 2016 conference. At the same time, the Steering Committee of LAP suggested that LAP might be able to raise the funds to cover half of the program expenses if our two groups could bring both speakers to the conference. This was an opportunity we simply couldn’t pass up.

In the following months Rachel Mattson from the LAP Steering Committee and I worked hard with John Amundsen, SRRT’s Round Table Staff Liaison, to make this program a reality. (Thanks again, John!) Ultimately, we succeeded with the generous assistance of LAP donors and SRRT Action Council. For help with publicity we are also indebted to Cognotes and to James LaRue, the Director of the Office for Intellectual Freedom; Yue Li, the chair of ACRL’s Asian, African, and Middle Eastern Section; and Laila Moustafa, chair of the International Relations Committee’s Near East and South Asia Subcommittee.

In their June 26 presentations Randa and Diana again recounted the many ways in which Palestinian libraries have been victimized by occupation. Some of these include the massive appropriation of private collections of Palestinian books and manuscripts in 1948, the subsequent incorporation of these materials into Israeli libraries, the destruction of Palestinian libraries during the Israeli incursions into the West Bank in 2002 and Gaza in 2008-9 and 2014, restrictions on the import of books from other Arab countries, continuing confiscation of books and journals dealing with the occupation, the periodic closure of universities, and travel restrictions that limit patron access to libraries and collaboration between librarians. The two speakers also suggested other ways that international librarians and library organizations can provide assistance, including passing statements of solidarity and providing training webinars.

An audio recording of the program and the associated PowerPoint presentations are now available.  Additionally, an informative article and an ALA Youtube interview with Randa and Diana can be viewed on the American Libraries website. Finally, an extended interview with Diana and Randa will soon be available in the journal Progressive Librarian, published by the Progressive Librarians Guild.