Listening, Believing, and Creating Better Libraries from Within

When I think of the perfect world where everyone understands and believes in the importance of equity, diversity, and inclusion I think of all the opportunities and all of the well-deserved respect that our communities deserve. Unfortunately, we are nowhere close to that perfect world. I wish that I felt differently. From my experience of working in libraries, I’ve met many people who call themselves allies, who say they care about making positive change. They have good intentions—most of us do—but when it comes down to the actual, in the moment, real-life experiences, those same “allies” might not actually be there for you the way they intend to. 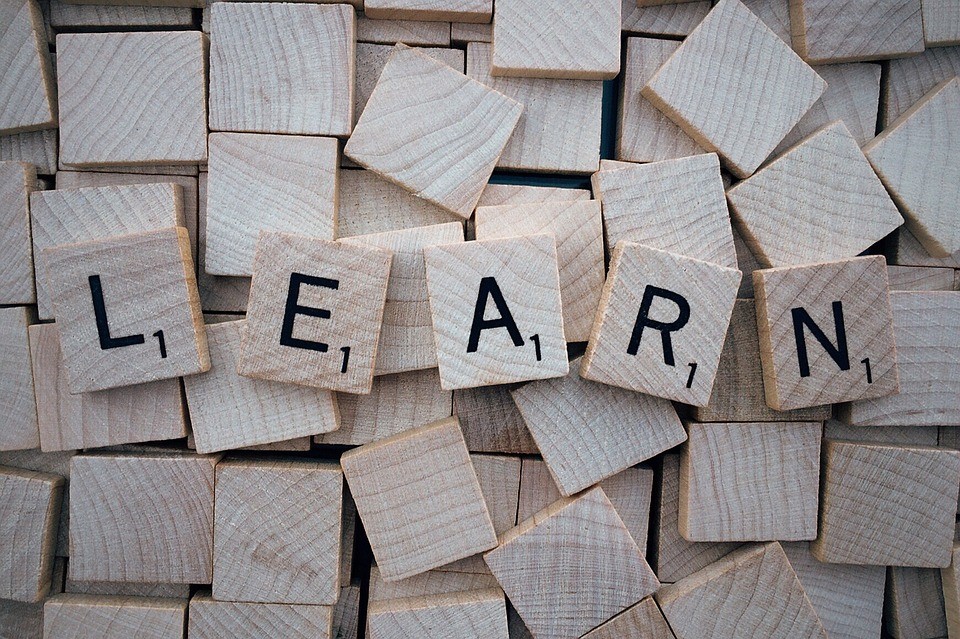 What it comes down to is good intentions don’t matter. When someone tells you that they have been discriminated against or treated unfairly due to the color of their skin, do you believe them? If someone were to tell you they were sexually harassed, what would you say? I worked at a library that truly believed they were making a difference in the world. Sometimes they did, but when a patron repeatedly asked me out, and I repeatedly told him “no” and that he was making me feel extremely uncomfortable, I was once told by a supervisor to just deal with it. When I went to my manager and told him what happened, he told me that I should just tell him that I have an STD. He laughed and said, “He’ll leave you alone then!” Later, when that same manager took the patron aside to talk to him, I could hear them in the other room, laughing at the situation.

Then there are the coworkers who say they are passionate about change; they join committees, they go to workshops on equity, diversity, and inclusion, and they do work “for the people.” They truly believe they are allies. I believed them, too. But when a patron I’ve never met before tells me they don’t want my help and that they’d rather wait in line than work with me, those same allies make excuses for them. When I tell them that a patron kept getting me confused with another coworker who just so happened to be a woman of color like me, those same allies said that it was just a mistake. They made even more excuses for them, too. These are the “allies” I have worked with. 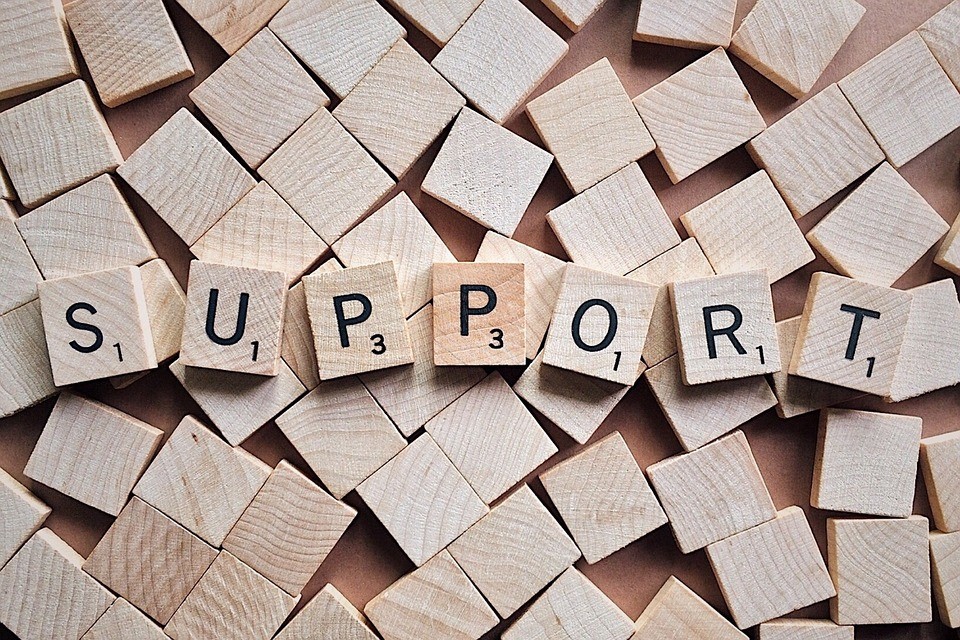 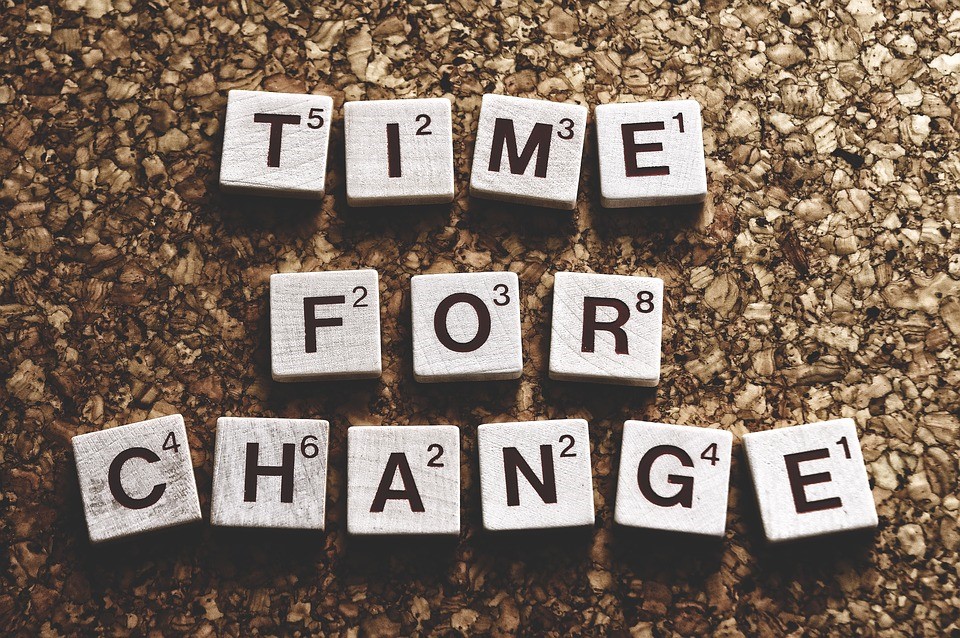