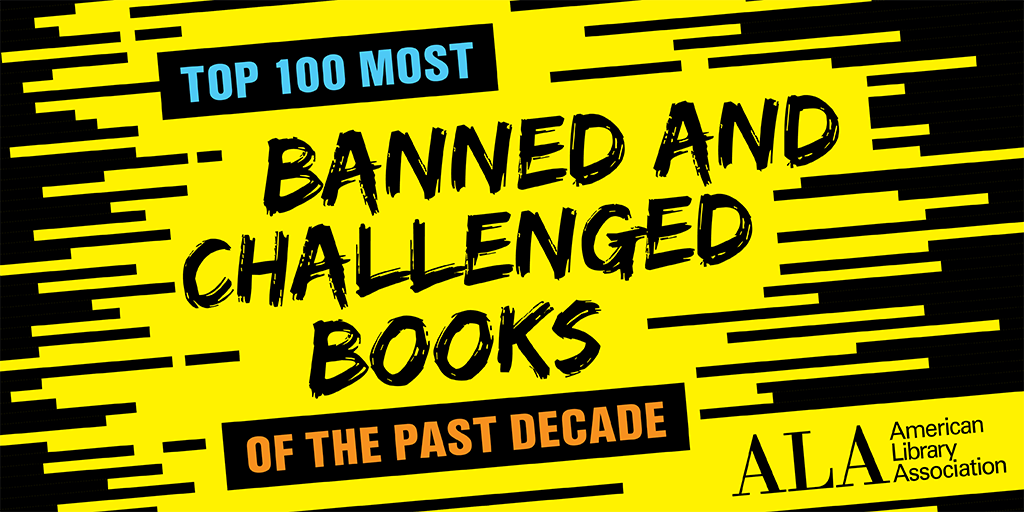 The American Library Association’s Office for Intellectual Freedom (OIF) has been documenting attempts to ban books in libraries and schools since 1990. OIF compiled this list of the most banned and challenged books from 2010-2019 by reviewing both the public and confidential censorship reports it received.

This list draws attention to literary censorship but only provides a snapshot of book challenges. About 82-97% of challenges remain unreported, estimates OIF, which compared results from several independent studies of third-party FOIA requests documenting school and library book censorship with the information in its database.

OIF offers direct support to communities to defend their right to access information. If you’re able, please consider a donation to OIF to ensure this important work continues.