ALA and Intellectual Freedom

The American Library Association has a longstanding commitment to defend intellectual freedom, especially as it relates to the community's right to freely access libraries and library materials. Here's a brief timeline of that history.

The American Library Association Office for Intellectual Freedom is the original hotline for censorship challenges and the primary data resource for banned and challenged books in the United States. The 2021 data on censorship challenges will be released on April 4, 2022, as part of National Library Week. 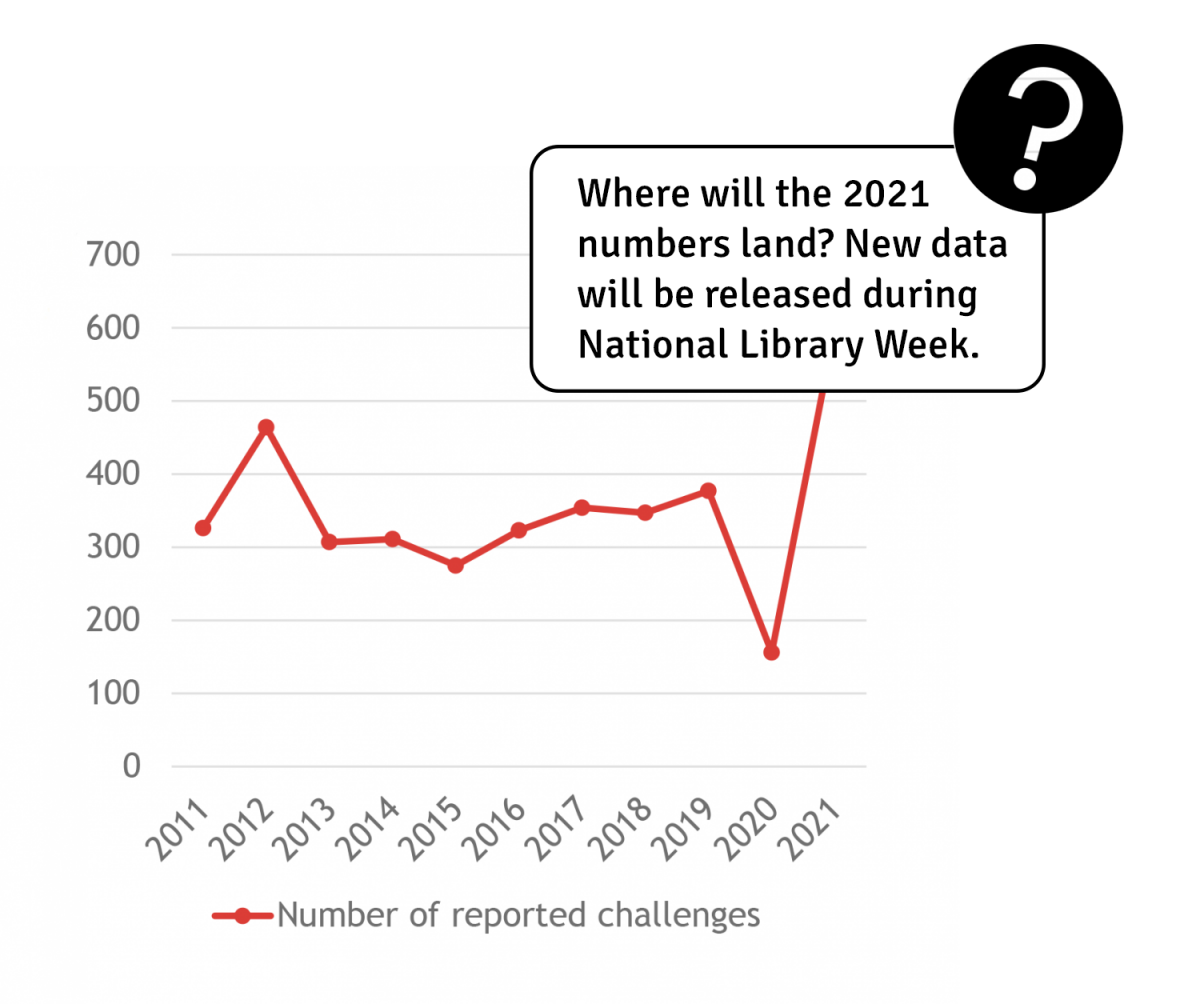 As the reasons for fighting censorship and discrimination in the United States have changed over the decades, so have the reasons for seeking aid and support through the Merritt Humanitarian Fund. During the 1970s, there were many applications from library workers citing discrimination based on their race or gender.

Throughout the nineteen eighties, prior to the passage of the Americans with Disabilities Act in 1990, there were a greater number of applications related to discrimination due to disability.

What has not changed since the Merritt Fund’s inception in 1970 is the need to protect librarians who put their jobs on the line to protect intellectual freedom, defend free expression, and fight discrimination.