STS Oberly Award for Bibliography in the Agricultural or Natural Sciences

The Oberly Award was established in 1923 in memory of Eunice Rockwood Oberly, librarian of the Bureau of Plant Industry, United States Department of Agriculture from 1908 to 1921. She was the Bureau of Plant Industry's representative to the Congressional Joint Commission on Reclassification of Government Employees and was instrumental in gaining a fairer recognition of library activities. This biennial award is given in odd-numbered years for the best English-language bibliography in the field of agriculture or a related science.

The author(s) will receive a cash award and a plaque, funded by an endowment created by individuals and vendor contributions, including the U.S. Agricultural Information Network, the Agway Foundation, Associates of the National Agricultural Library, the Council on Botanical and Horticultural Libraries, and the Cargill Information Center.

Bibliographies submitted for award consideration are judged on accuracy, scope, usefulness, format, and special features such as explanatory introductions, annotations, and indexes. 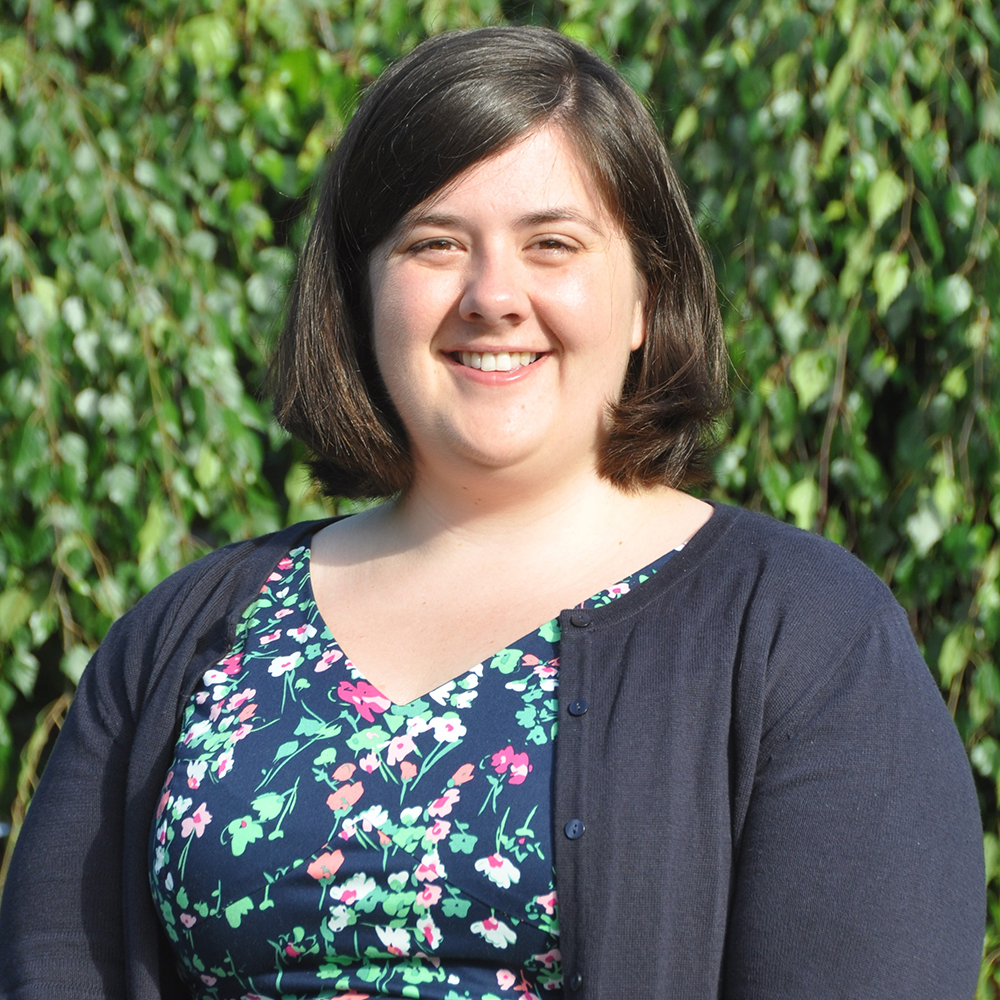 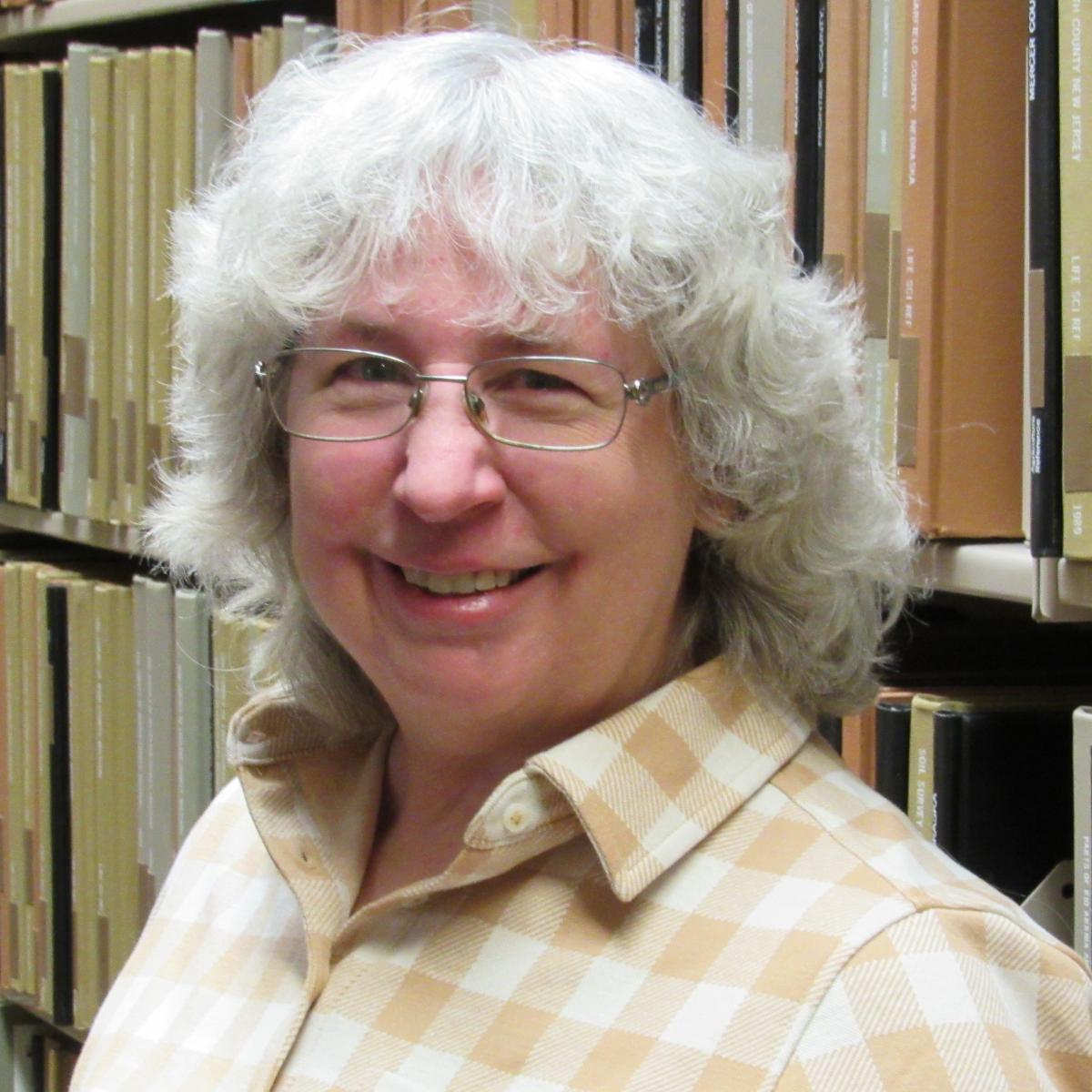