This award recognizes an individual librarian who has built a record of contributions over time that have advanced the pursuit of teaching and learning in a college or research library environment. The award honors Miriam Dudley, whose pioneering efforts led to the formation of the ACRL Instruction Section (formerly ACRL Bibliographic Instruction Section).

Nominees should have achieved a substantial record of accomplishment in one or more of the following areas:

Electronic submissions through the online nomination form are required. Nominations must include a letter of support detailing the nominee’s qualifications for the award. Additional letters of support are encouraged, up to three will be considered. Note: Nominees will be judged on an individual basis. This award cannot be given to a pair or group of individuals.

Questions or requests for assistance in compiling a nomination should be directed to award committee chair Nikhat J. Ghouse, ghouse@american.edu. 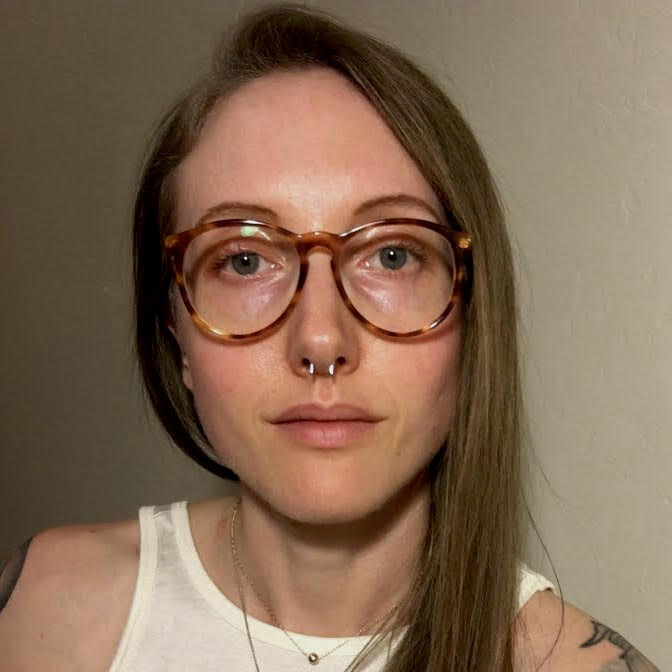