Sponsored by EBSCO Information Services. $750 cash plus citation for the award recipient.

Individuals who are current ACRL/CJCLS members are eligible to receive the award. Nominations will be kept on file for three consecutive years.

Nominees for the leadership award should demonstrate significant achievement in advocacy of learning resources/library programs or services, or leadership in professional organizations that are associated with the mission of community, junior, or technical colleges.

Electronic submissions through the online nomination form are required. Nominations should include a narrative letter describing the nominee's achievements and a CV for the nominee.

Questions or requests for assistance in compiling a nomination should be directed to award committee chair Sarah I. Smith, smith.sarah.isa@gmail.com. 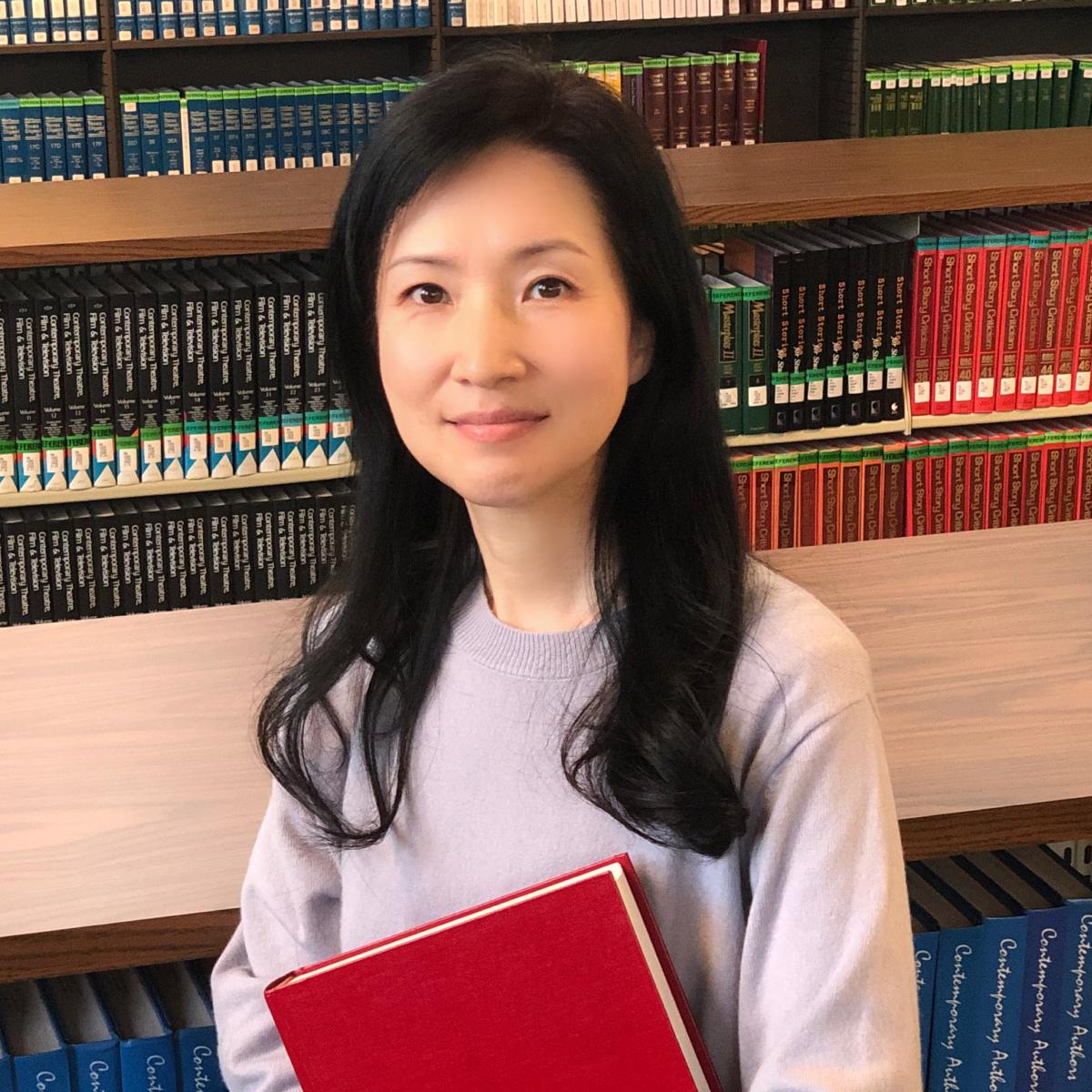