The award is administered by the College Libraries Section of ACRL and is presented at the CLS Friday Night Feast at the ALA Annual Conference. Administration of the award is conducted by the Leadership Committee and strives to offer a monetary award from a sponsor identified by CLS.

The purpose of the CLS Innovation Award is to recognize college librarians and staff who demonstrate successful introduction of innovation in their library through a new idea, method, project, or device that enhances student learning and/or faculty development and overall works to promote the library as integral to the achievement of the college's mission.

As nominee(s), the librarian(s) must have demonstrated a capacity for innovation in working with or serving undergraduates or instructors in the areas of programs, services, and operations; or creating innovations for library colleagues that facilitate their ability to better serve the library’s community.

At least one of the nominees must be an ALA member to be eligible for this award.
Nominees must be in an academic library setting at institutions fitting the Carnegie classifications of Baccalaureate or Masters Colleges and Universities. Canadian academic libraries are eligible if at least one nominee is an ALA member and if the nominee(s) can demonstrate their institution's status is comparable to the Carnegie classification of Baccalaureate or Masters Colleges and Universities.

Electronic submissions through the online nomination form are required. Nominations should include the following:

The selected recipient will provide a statement describing the impact that the project has had on their library. This statement will be used in the announcement for the following year's award call for nominations. 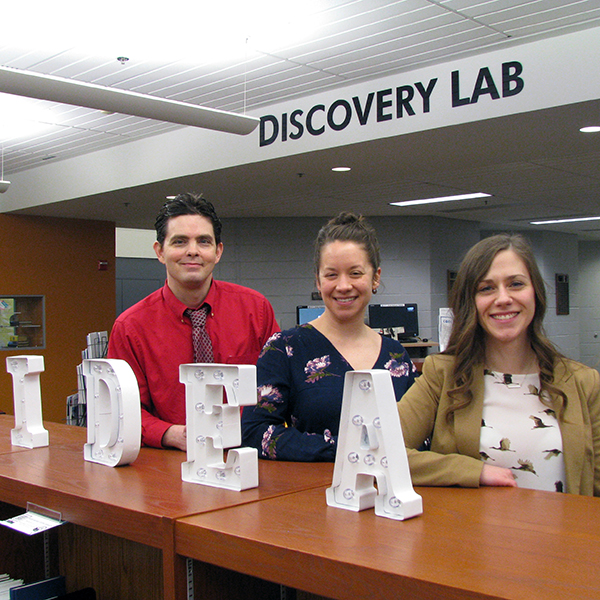