This award honors the life and accomplishments of Hugh C. Atkinson by soliciting nominations and recognizing the outstanding accomplishments of an academic librarian or group of librarians who has or have worked in the areas of library automation or library management and has made contributions (including risk taking) toward the improvement of library services or to library development or research.

Cash award and a plaque. This award is funded by an endowment created by divisional, individual, and vendor contributions given in memory of Hugh C. Atkinson. The award is jointly sponsored by the Association of College and Research Libraries (ACRL) and Core: Leadership, Infrastructure, Futures.

The nominee must be a librarian or group of librarians employed in one of the following during the year prior to application for this award:

The nominee must have a minimum of five years of professional experience in an academic library or in a non-profit consortium or a consortium comprised of non-profits. The nominee must be a member of ALA and at least one of the award's sponsoring divisions (ACRL and Core) at the time of submission.

Applications are kept in the award pool for two years. Applications may be updated each year, as long as they are received by the award deadline.

For group nominations, all nominees must meet the eligibility and criteria requirements.

Electronic submissions through the online nomination form are required. The nomination form must be completed in its entirety. Nominations must be received by the award deadline to receive consideration. Individuals may nominate themselves or others. Nominators are encouraged to solicit additional letters that would help the committee understand the full scope of the nominee’s contributions.

All letters of support should be compiled by the nominator and uploaded through the nomination form as a single PDF (max size 20MB).

If you have questions, please contact the Chair of the Atkinson Award Committee, Angela M. Gooden, amgooden@gmail.com or staff liaison Lauren Carlton, lcarlton@ala.org. 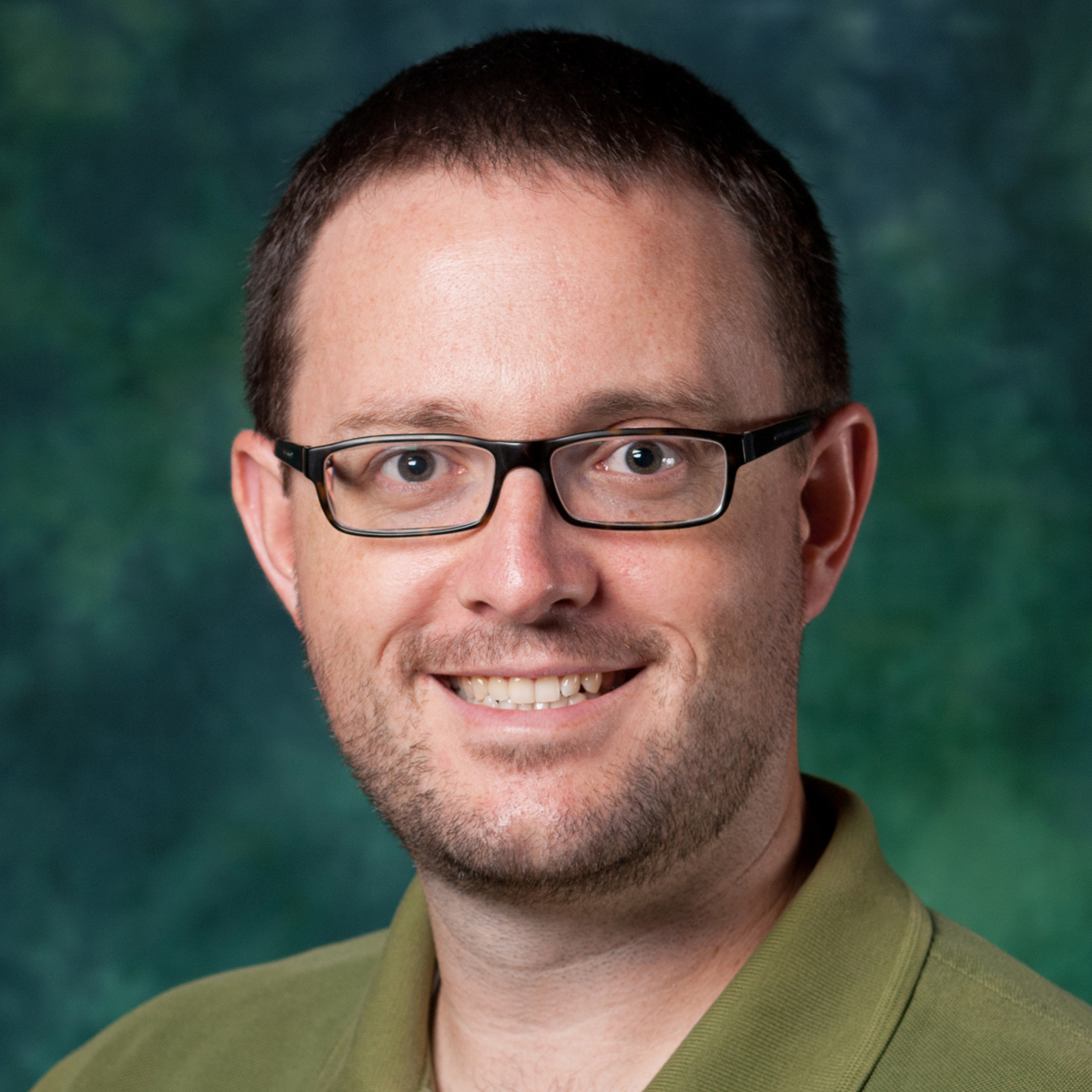