This award honors a distinguished academic librarian who has made an outstanding contribution as an education and/or behavioral sciences librarian through accomplishments and service to the profession.

$2,500 cash and plaque, sponsored by the American Psychological Association. The award is administered by the Education and Behavioral Sciences Section of ACRL and is presented at the ALA Annual Conference.

Nominees should have demonstrated achievements in one or more of the following areas:

Electronic submissions through the online nomination form are required. Nominations should include a letter of support and a CV.

Questions or requests for assistance in compiling a nomination should be directed to the award committee co-chairs: Jodi Borgerding,  Amigos Library Services, borgerding@amigos.org and Yu-Hui Chen, SUNY Albany, ychen@albany.edu. 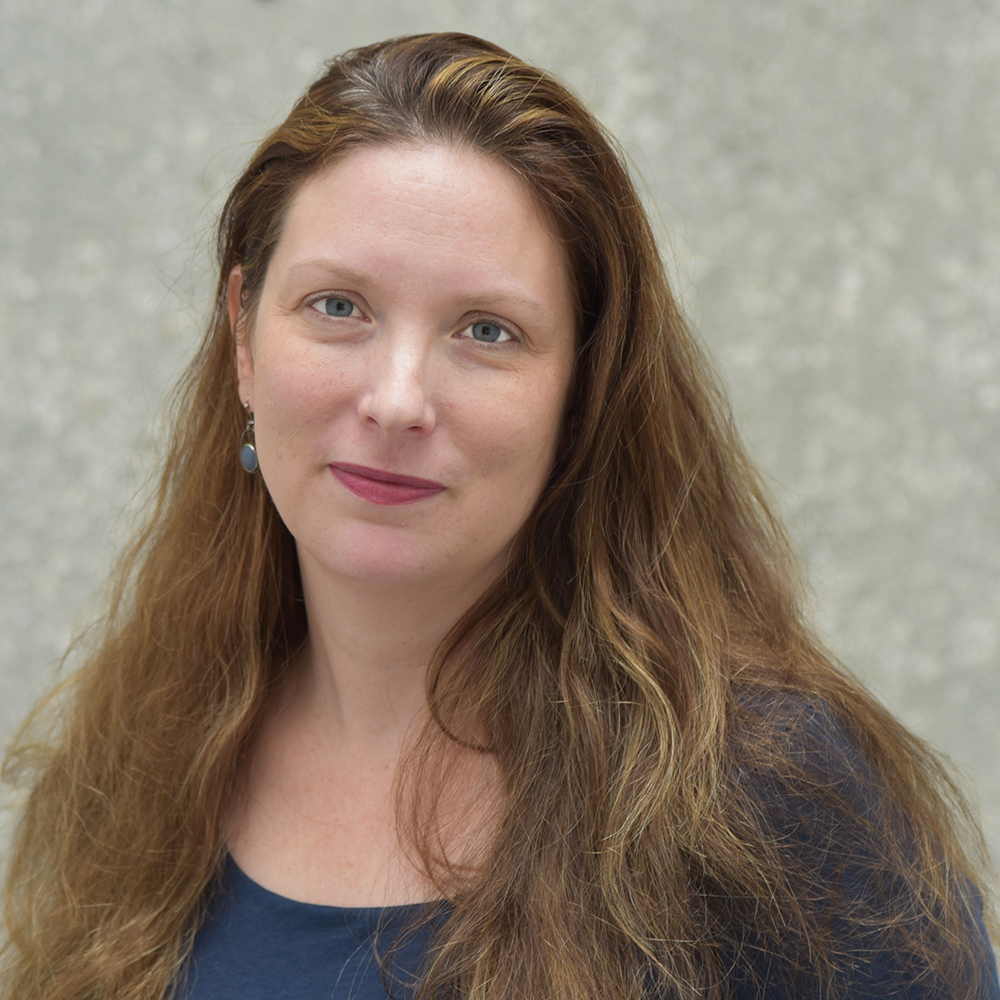