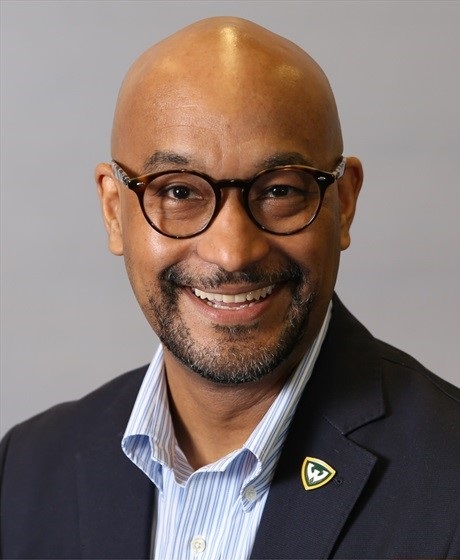 Cawthorne holds a M.L.S. degree from the University of Maryland, and a Ph.D. in managerial leadership in the information professions from Simmons College.