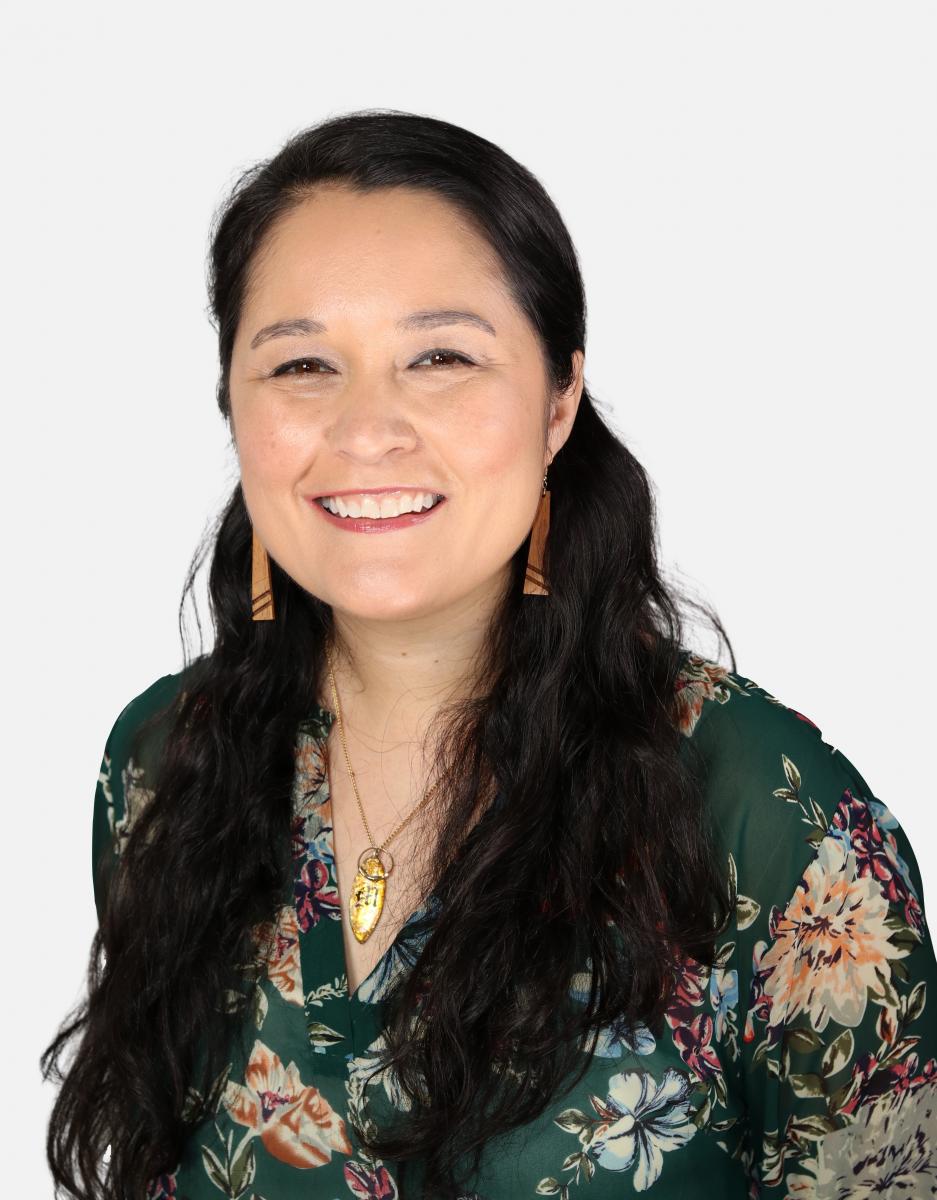 Pelayo-Lozada has served and continues to serve on various ALA committees at both the ALA and division level, including the Constitution & Bylaws Committee (2020-2022), the Budget Analysis & Review Committee (2019-2020), the Development Office Task Force (2017-2018), the Office for Diversity, Literacy, and Outreach Services (ODLOS) Advisory Committee (2016-2018) as APALA representative, the Equity, Diversity, and Inclusion Implementation Working Group (2016-2018), the Committee on Diversity (2012-2016), the Spectrum Advisory Committee (2013-2015), the Planning & Budget Assembly (2016-2018) as elected council representative, the Association for Library Service to Children (ALSC) Membership Committee (2014-2016), the National Organizations Serving Children and Youth Committee (2012-2014) as liaison, and the LLAMA New Professionals Section Web Team (2014).

Additional leadership roles include chair of the Steering Committee on Organizational Effectiveness (2018-2020) and the ODLOS Advisory Committee (2016-2017).

Pelayo-Lozada was APALA Executive Director (2019-2022) and is a past president of APALA (2016-2017). She is a past chair of the Palos Verdes (Rolling Estates, California) Library District's BUILD Team, focusing on diversity and racial equity, and a Center for the Study of Multicultural Children's Literature (CSMCL) board member (2012-present). She also is a 2011 ALA Emerging Leader.

Pelayo-Lozada holds an MLIS and a BA in sociology from the University of California at Los Angeles (UCLA) and an AA in philosophy from El Camino College, Torrance, California.