The Chitimacha Tribe of Louisiana is the only Louisiana tribe to still live on a section of their original homeland, with a reservation located near the town of Charenton, approximately two hours from New Orleans. The Chitimacha exerted much influence over the southeast region at the time of contact with European settlers, but were embroiled in a twelve-year war against the French in the early eighteenth century. As a result, many members were enslaved, killed, and displaced south and west-ward. Throughout the late nineteenth and early twentieth centuries, the tribe pushed for land titles from the United States government but only a few hundred acres in the form of a trust were provided in 1916. Since that point, the Chitimacha have purchased additional land in the area and today own over 900 acres.

Since 1971, the Chitimacha have operated under a constitutional form of government and were the first tribe in Louisiana to adopt a constitution. The tribe owns and operates several businesses in the Charenton area, including a hotel, casino, grocery store, governmental contracting company, and construction company, and are the second-largest employer in St. Mary Parish. They have their own municipal services, clinic, assisted-living facility, and cultural and historical programs. Membership in the tribe is approximately 1300, with most residing in Louisiana.

In a discussion of indigenous history of the area, it is important to note one visible and controversial aspect of New Orleans culture, Mardi Gras Indians – hierarchical “tribes” comprised of African-American members who participate in performances and parades during the Carnival season. According to oral history, this tradition began in the eighteenth century and has several possible origins. Historically, local indigenous tribes hid runaway Black slaves, and some people view Mardi Gras Indians as honoring the history of the two cultures. Others point to the collective racism and violence that both Black and indigenous communities in the area faced as a shared experience. However, because of the exaggerated costumes that are meant to mimic some traditional indigenous dress, and the usage of “tribes,” there is a question of whether this is cultural appropriation. 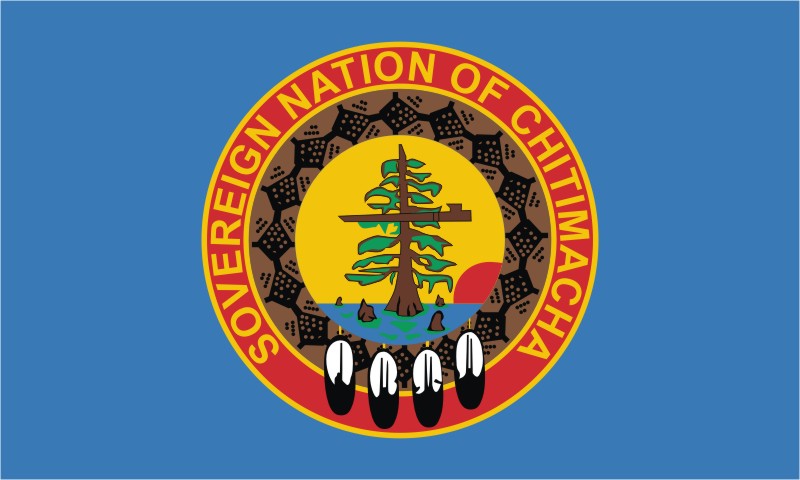 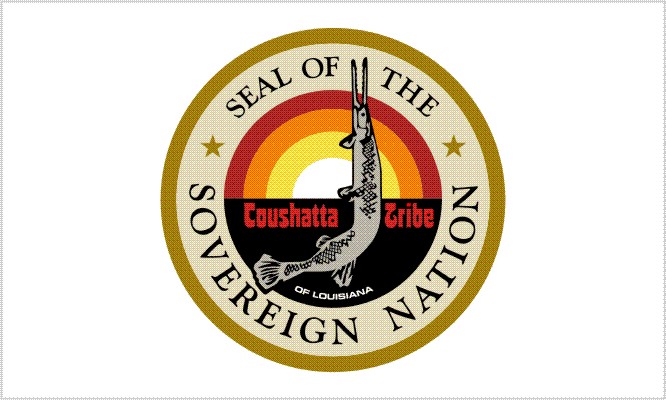 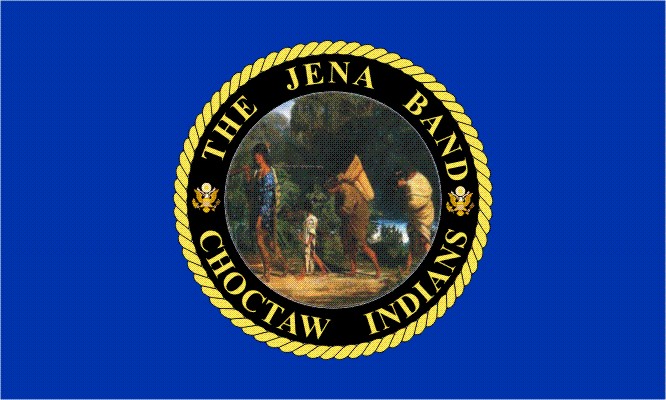 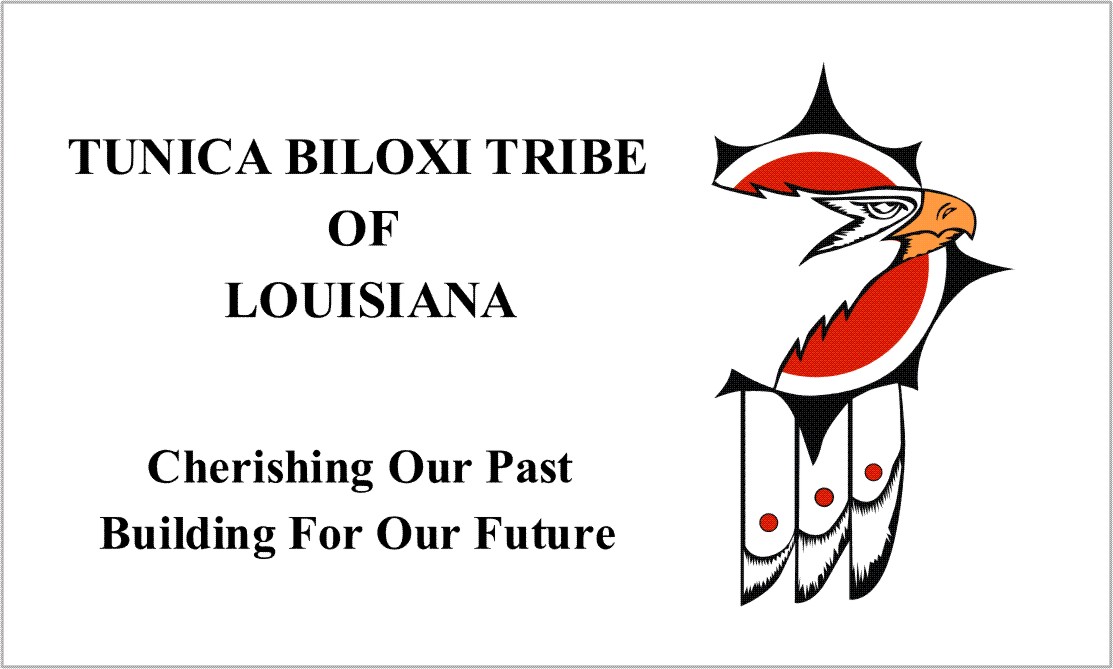