The story of the Indigenous peoples of Philadelphia begins in the long-ago time with the emergence of Turtle and the earth that formed on its back.  From this first earth, the first tree grew and so too did the first sprouts. These sprouts grew and grew and became First Man and First Woman and so the People first came to be. (Adapted from the first written emergence story of the Lenape 1679, as told by Lenape elder Tantaque, courtesy of Curtis Zunigha).

Prior to the first waves of colonization, the major Pennsylvania Indian tribes were the Lenape, Susquehannock, Shawnee, and Iroquois.

Those original people of what would become the city of Philadelphia were the Lenape. They were hunters, fisher people, and cultivated the area around Philadelphia along the banks of what are now called the Delaware and Schuylkill rivers.  The area was green and filled with rolling hills, verdant trees, wetlands, and a bursting ecological system.

In 1638, Dutch and Swedish colonizers, bought a tract of land from the Lenape near Wilmington Delaware, beginning a long history of transactions between the Lenape 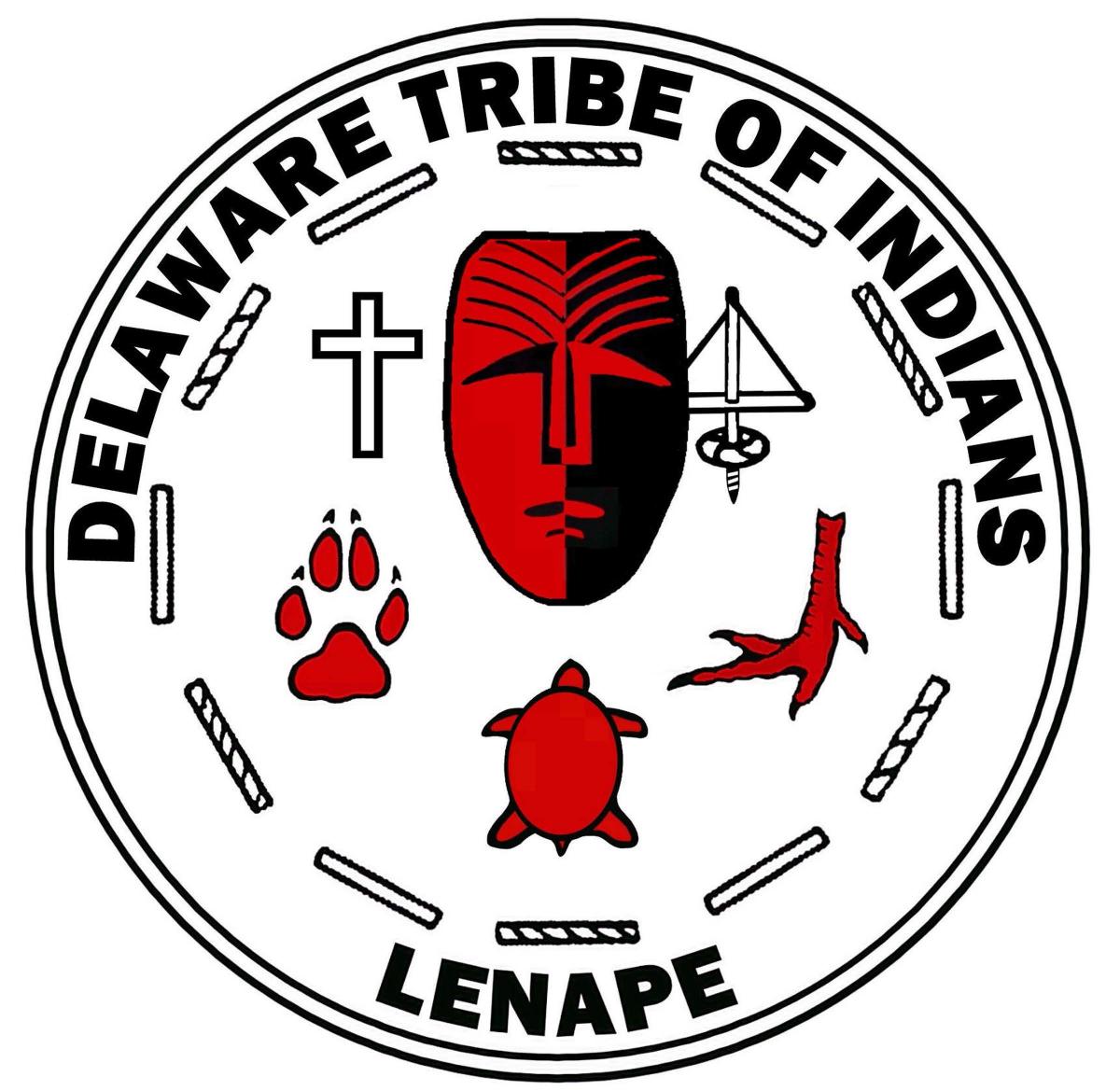 and the colonial powers.  The first European to settle in the Philadelphia area was a man named William Warner who arrived in 1677.

In 1682, William Penn arrived in the area to claim the lands guaranteed to him by the King of England, Charles II.  The land was dedicated for persecuted Quakers but was already the homeland of the Lenape people.  Penn, driven by the Quaker tenets of goodwill and friendship, was quick to establish treaty relations with the Lenape through the Shackamaxon agreement, that bought out their lands but allowed them to retain certain villages and locations, that could not be sold.  This all worked fine until the death of William Penn in the early 1700s. His son, Thomas Penn, had no intention of holding to his father’s agreement and reinterpreted a 1686 accord with the Lenape as a new agreement called the Walking Purchase of 1737. But it was no purchase, rather it was a devious plot to trick the Lenape into selling off almost a million acres of traditional land.

Conestoga Massacre and the Arming of Philadelphia

A significant historical incident happened in 1763 that brought a number of issues between the Quakers, the colonists and the Indigenous People to a tragic and bloody confluence.  In early December, a mob of frontiersmen rode from east-central Pennsylvania to just outside of Lancaster where they carried out a vile and merciless attack on the Conestoga people.  Although they were condemned by the Quaker government, they felt justified to continue their slaughter of the remaining Conestoga (numbering only fourteen), who had been confined in Lancaster for their protection, shortly after Christmas Day 1763.  In response, Quaker and city leaders in Philadelphia, removed the Moravian Lenape, a group of Christian Lenape people living outside Philadelphia, to inside the city itself.  As the mob of frontiersmen continued to grow and march on Philadelphia, Quaker people took up arms to defend their Lenape wards (and ostensibly, themselves).  This is one of the few documented instances where Quakers chose to take arms to engage in combat, specifically on behalf of the Lenape people.

As with many eastern Nations, the subsequent centuries were not kind to the Native people of the Philadelphia area.  Dispossessed of their lands and decimated by disease, the majority of Lenape migrated west with only a handful remaining in the area.  However, many Native peoples continued trading in the city well into the 1800s.

As with most metropolitan areas, the Indigenous Peoples did not disappear but rather continued to work and live and establish new lives based on traditional culture.  As of the 2010 Census, 13,000 residents of the city identified as Native American. Today, Lenape descendants, along with those of Cherokee, Navajo, Cree, Seminole, and Creek tribes, as well as many others, call Philadelphia home.

In 1995, a statue of Lenape Leader, Tamanend, was erected in the city.  Located near the entrance of I-95 south commemorates the Native legacy in Philadelphia and the 1682 Treaty.  The Tamanend is standing atop a turtle and is flanked by an eagle, the Lenape symbols of earth and sky and a tribute to the enduring legacy of the Lenape People. 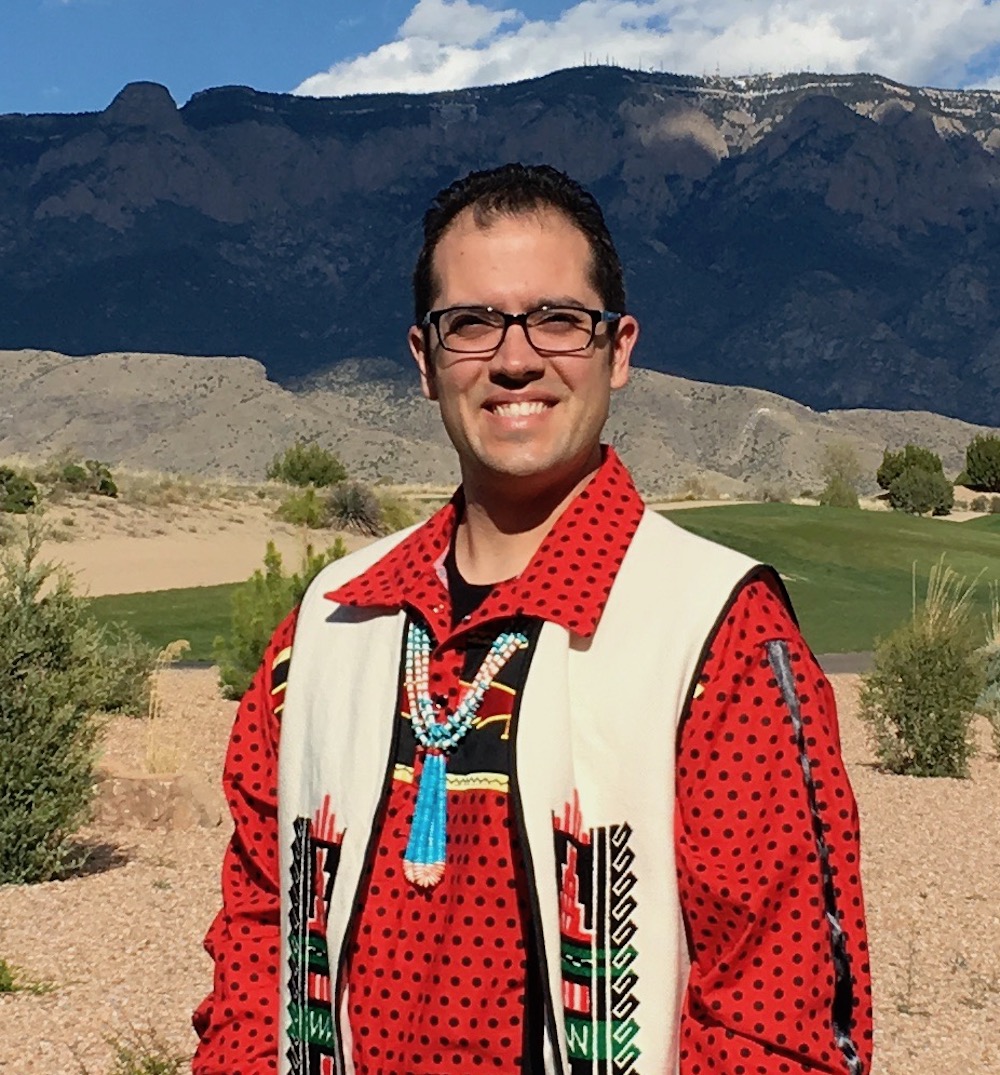 Dr. Lee Francis IV (Pueblo of Laguna) is the CEO and Founder of Native Realities LLC, an Indigenous Imagination Company, dedicated to unleashing the Indigenous imagination through popular culture, including comic books, graphic novels, games, toys, and collectibles. Founded in 2015, Native Realities has published the largest assortment of Indigenous-centric comic books in the world. Through Native Realities, Dr. Francis also founded the Indigenous Comic Con in 2016 and opened Red Planet Books and Comics, the only Native comic shop in the world, in 2017. Dr. Francis is also an accomplished writer with numerous publications in print, ranging from poetry to academic to fiction. His comic book, Sixkiller, was recently optioned for television and his latest publication, Ghost River: The Fall and Rise of the Conestoga, will be released in December 2019.