The American Library Association would like to acknowledge the indigenous history of the Denver region and Colorado more broadly and recognize the Southern Ute Indian Tribe and Ute Mountain Ute Tribe.

The land that Denver sits on originally belonged to the Arapaho tribe, as laid out in the 1851 Treaty of Fort Laramie. When gold was discovered in the late 1850s, white settlers arrived in the area in large numbers and began asserting their right to the land, leading to the Treaty of Fort Wise in 1861 and cessation of land by some tribal leaders. In 1864, the Sand Creek Massacre resulted in the deaths of hundreds of Arapaho and Cheyenne people, and soon after these nations would be relocated out of Colorado.

Other indigenous nations native to Colorado include the Apache, Comanche, Shoshone, and Ute. The latter includes the Southern Ute Indian Tribe and Ute Mountain Ute Tribe, federally recognized tribes that have their current headquarters in Ignacio, CO and Towaoc, CO, respectively. These groups have historically lived in the southern and western portions of the state.

In the 1950s and 1960s, Denver was one of nine federal relocation sites, part of an effort to promote assimilation by moving American Indian peoples from reservations to urban centers across the United States. As a result, approximately 7,000 people identifying as American Indian/Alaska Native reside in Denver today, making up just over one percent of the city’s population. Denver's indigenous history is highlighted at the Denver March Powwow, a three-day event held each March since 1984. The event features over 1600 dancers from various tribes in the United States and Canada.

For Colorado as a whole, the number of American Indian/Alaska Native residents is approximately 50,000, representing just under one percent of the state’s population. In 2015, Governor John Hickenlooper signed an Executive Order creating a commission to study American Indian representations in public schools, resulting in a 2016 report on the topic. The Commission visited several schools throughout the state that used American Indian mascots and names, held community meetings, and ultimately wrote a series of concrete recommendations for community groups and institutions to implement. 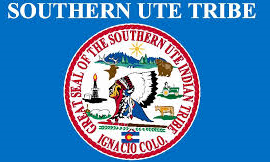 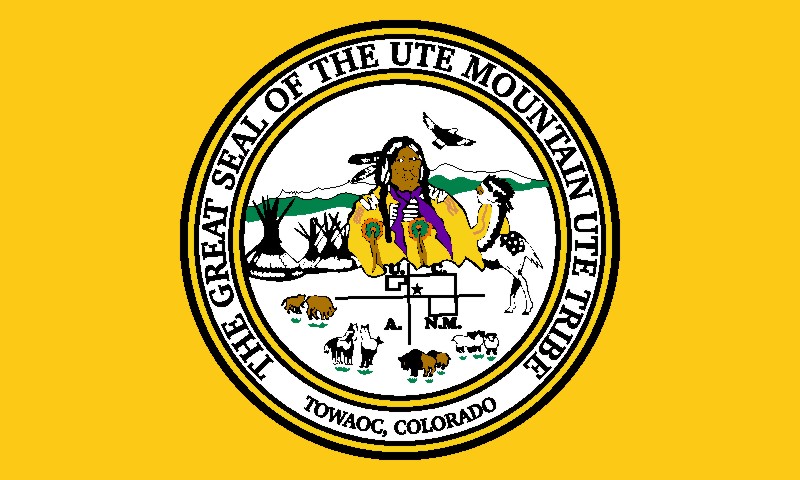