The next award cycle will open September 2023

The school librarian must be a personal member of AASL.

The following elements are the groundwork for an effective school library and must be present for consideration:

* Please note: This downloadable version is for informational purposes only. All applications must be submitted online, via the Apply Now button that will appear at the top of the page when the next award season opens in early September. 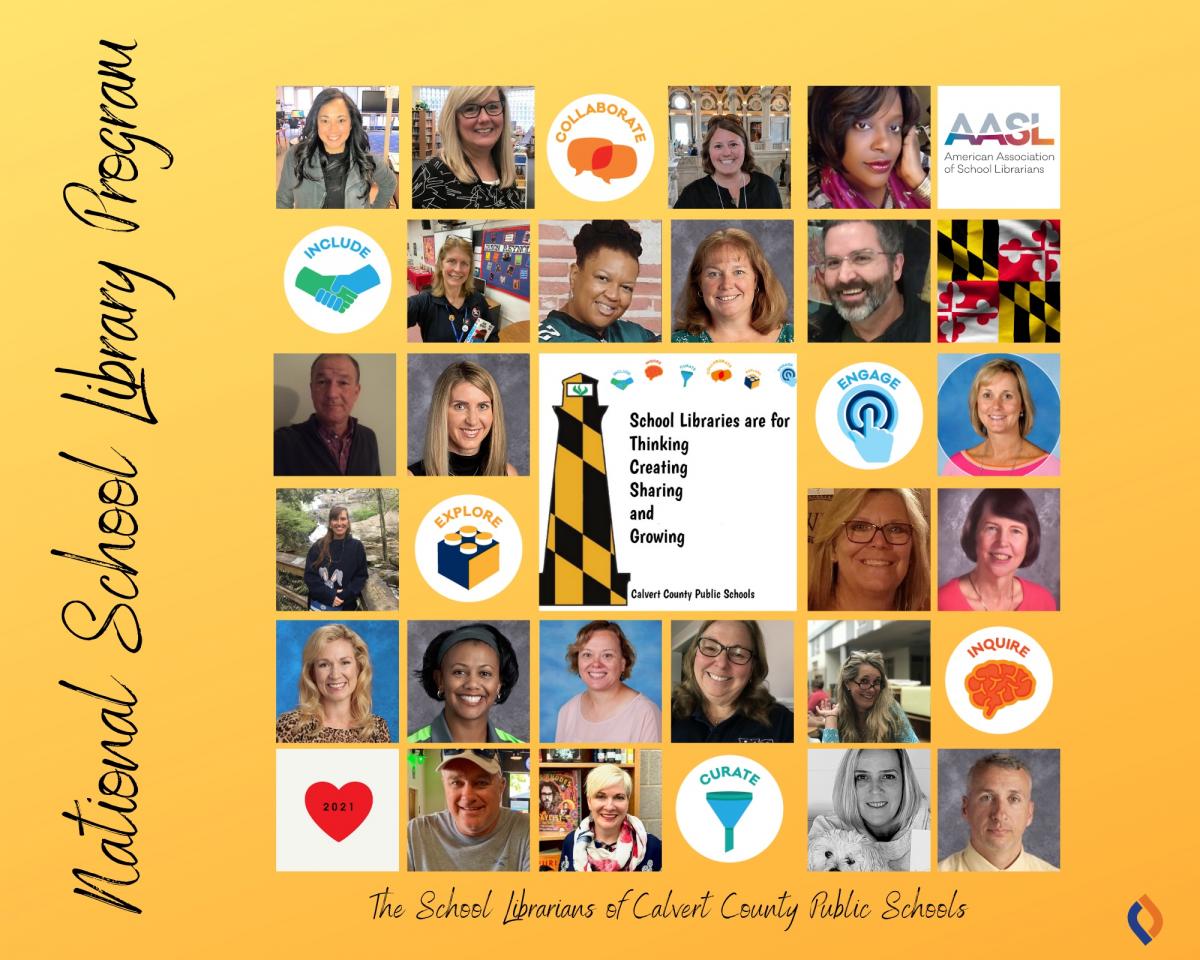 “The school librarians of Calvert County Public Schools gratefully accept this honor from AASL and Follett on behalf of every school librarian in the world,” said Dr. Jennifer Sturge, Specialist for School Libraries and Digital Learning. “We recognize, understand, and respect the tremendous amount of time, effort, and work that school librarians provide their school communities daily. We are honored, humbled, and beyond ecstatic to represent our profession as the National School Library of the Year. Thank you so much.”