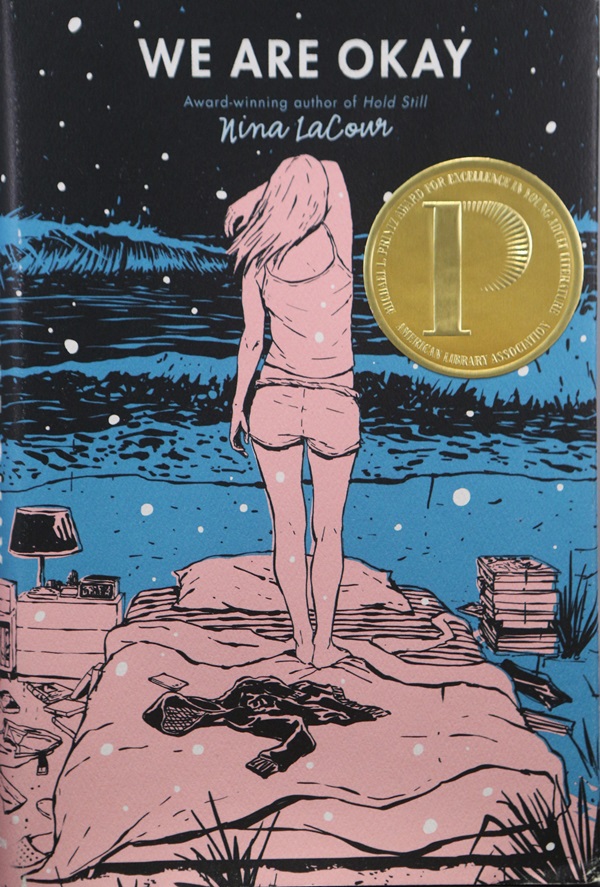 California native Marin, devastated by grief and questioning her reality, plans to spend her winter break in an empty dorm in upstate New York. But now her best friend, Mabel, is on her way to visit, and Marin must confront the loneliness that is threatening to take over her heart. 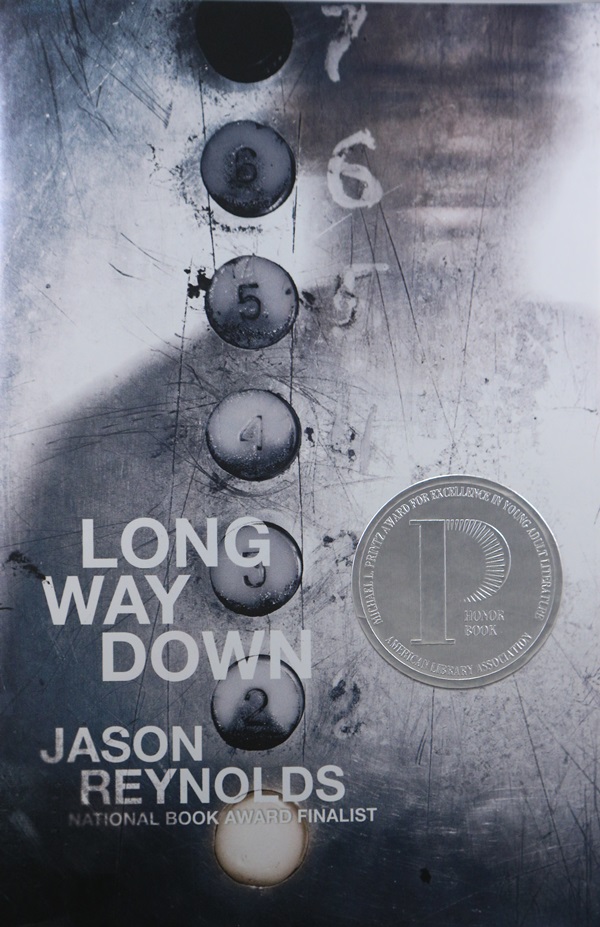 William Holloman is on the most haunting elevator ride of his life. He’s been urged to break “the rules”he’s grown up with. (No crying. No snitching. Get revenge.) Reynolds’ first novel in verse is a provocative, compelling, and essential love letter to young people in detention centers. 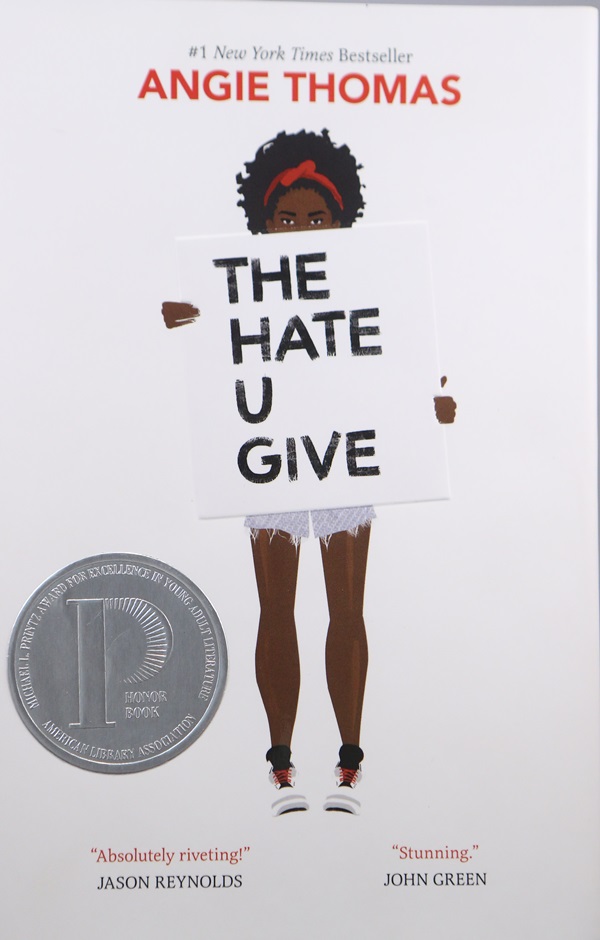 The Hate U Give

Traumatized after witnessing the violent death of a friend, Starr searches for her voice as she moves between her black neighborhood and predominately white private school. This emotional novel, inspired by volatile race relations in America today, explores the importance of family, friendship, identity, and the courage to seek justice. 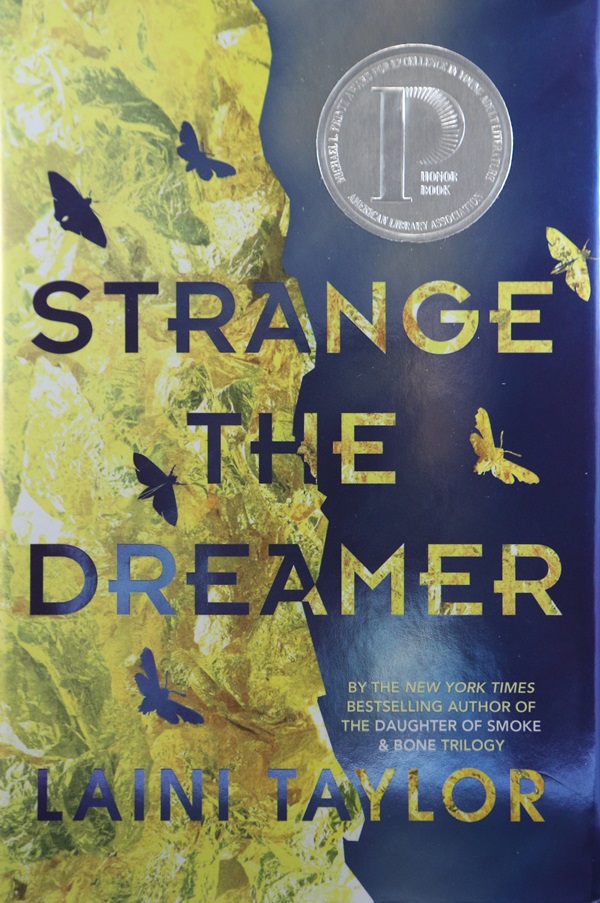 In a world of gods, monsters, and nightmares, orphan librarian Lazlo and goddess Sarai find each other in their dreams. Against the backdrop of a city reeling after a brutal war, this lushly built, extravagantly written tale explores vengeance, love, and mercy. 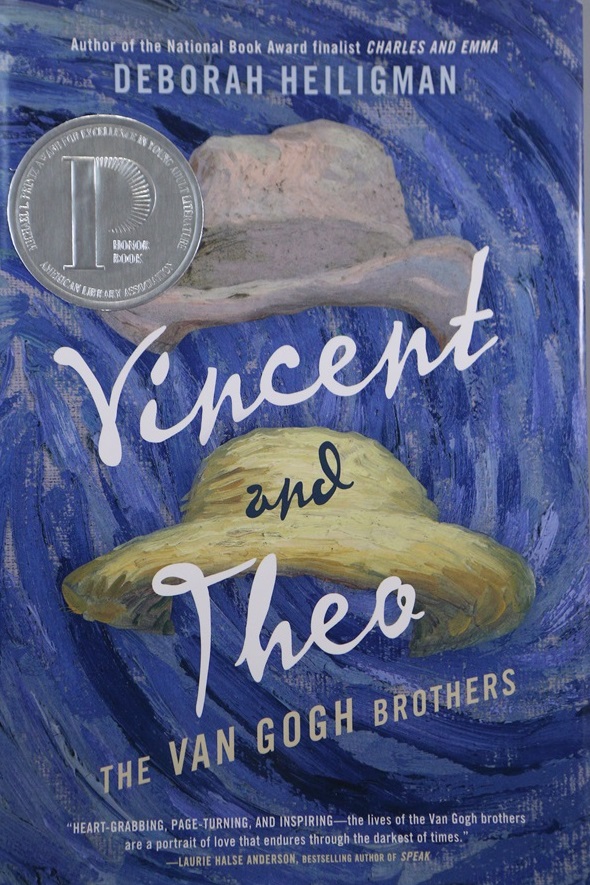 Inspired by the more than 700 letters the van Gogh brothers wrote to each other, Heiligman uncovers fresh insights into Vincent’s development as an artist and his relationship with the brother who supported him emotionally and financially throughout his life