David Levithan wins 2016 Edwards Award for “The Realm of Possibility”, “Boy Meets Boy”, “Love is the Higher Law”, “How They Met, and Other Stories”, “Wide Awake”, and “Nick and Norah's Infinite Playlist” 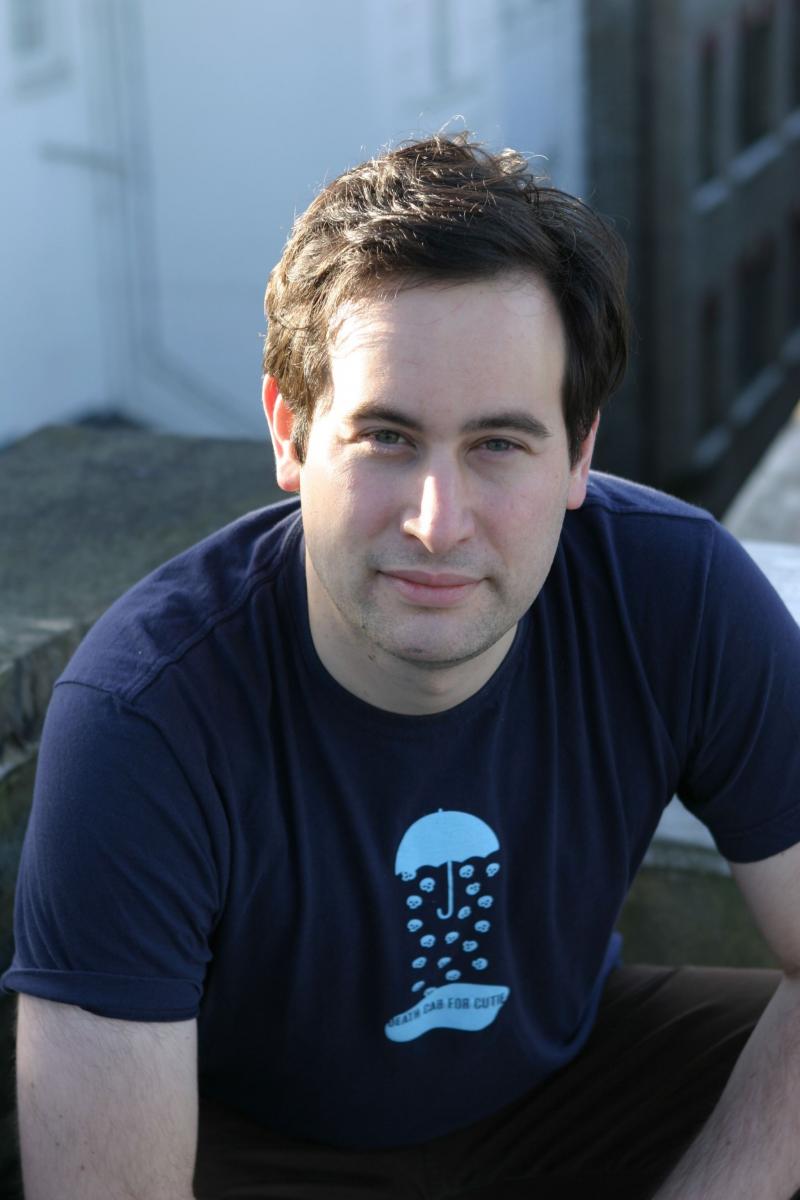 David Levithan has given a voice to teens who often feel marginalized.  His work has allowed readers to experience life and love from many different perspectives.  While his stories are written with high literary quality, they are accessible and engaging to everyone who reads them.  He has been on the forefront of issues that are vital to teens; his writing shows teens the importance of inclusion and the acceptance of themselves and others just as they are. 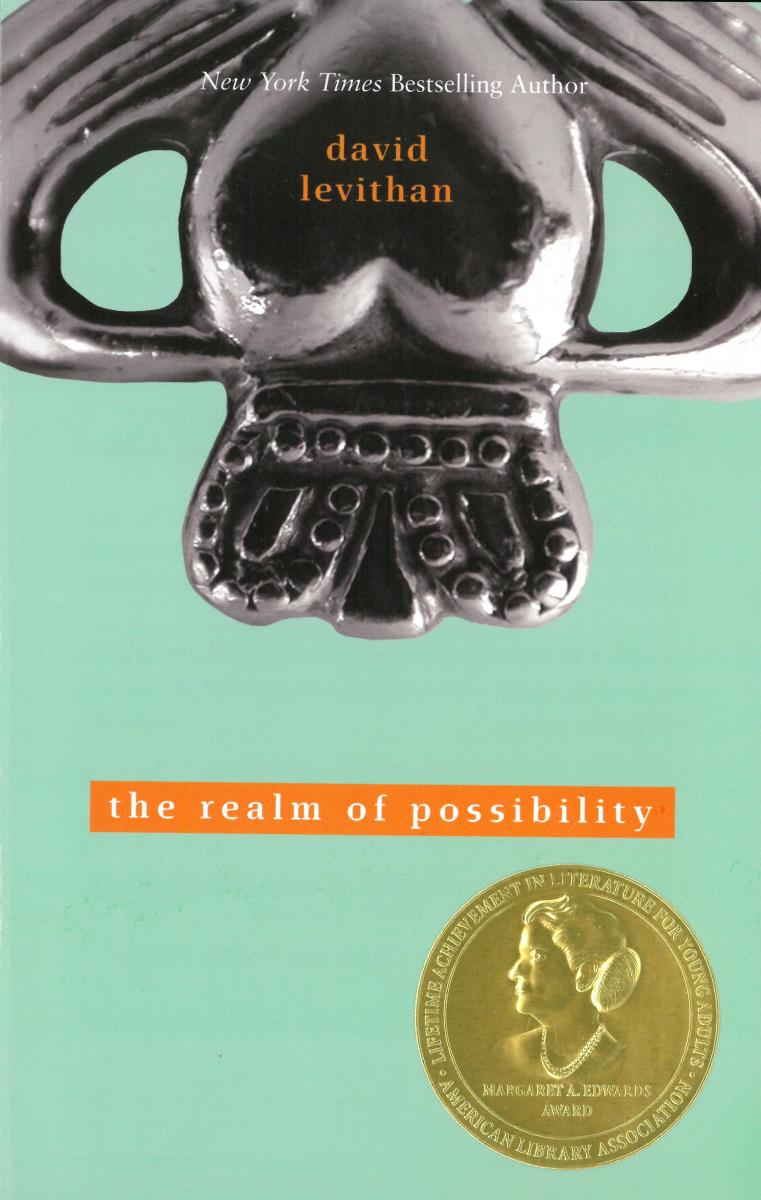 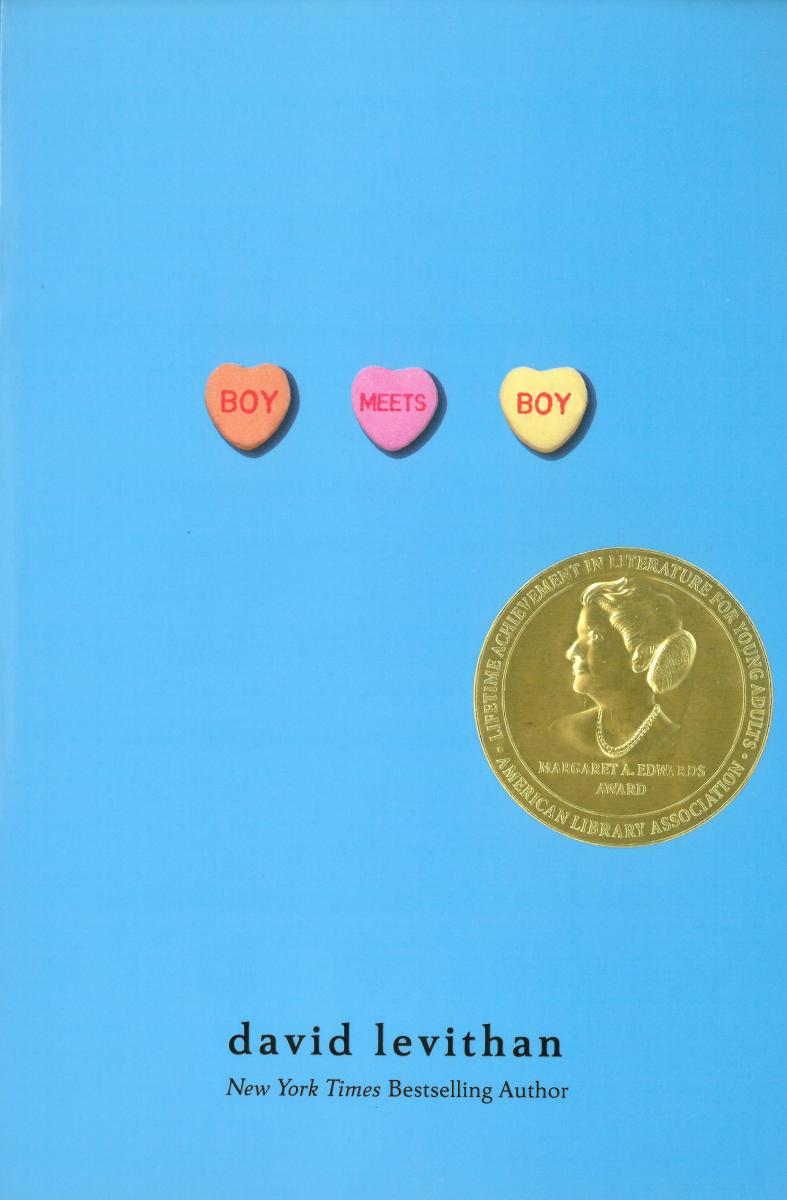 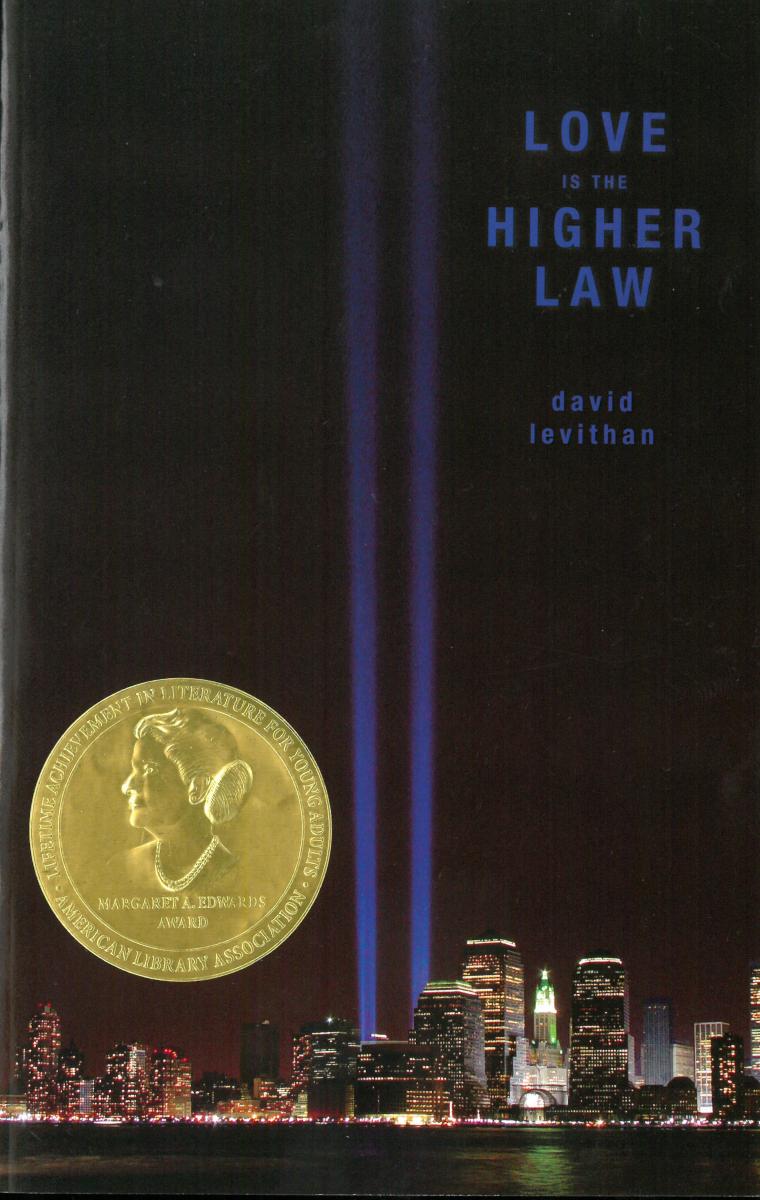 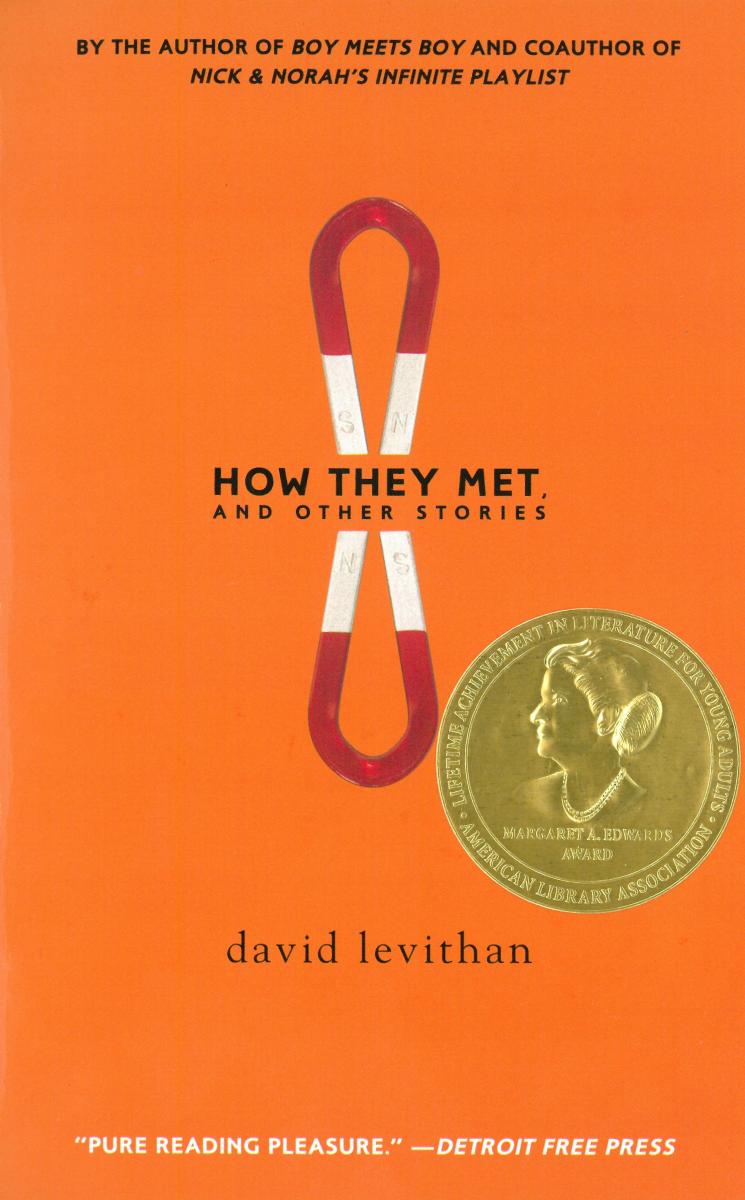 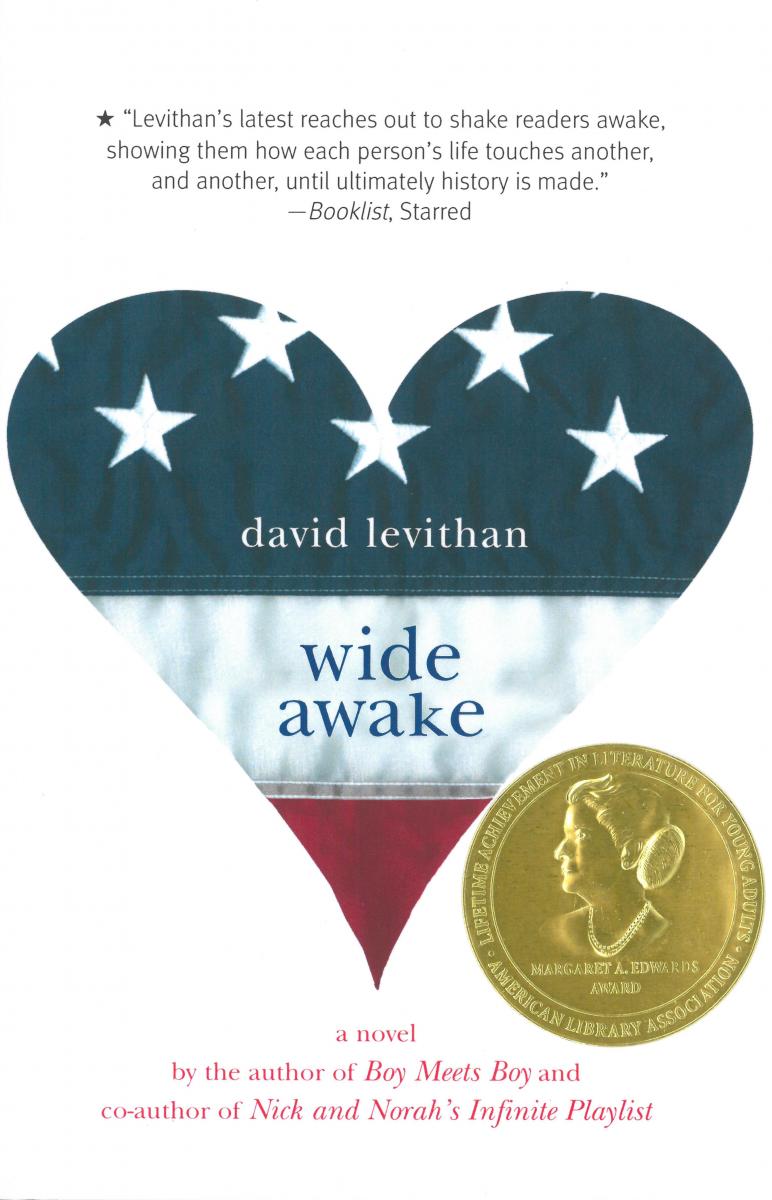 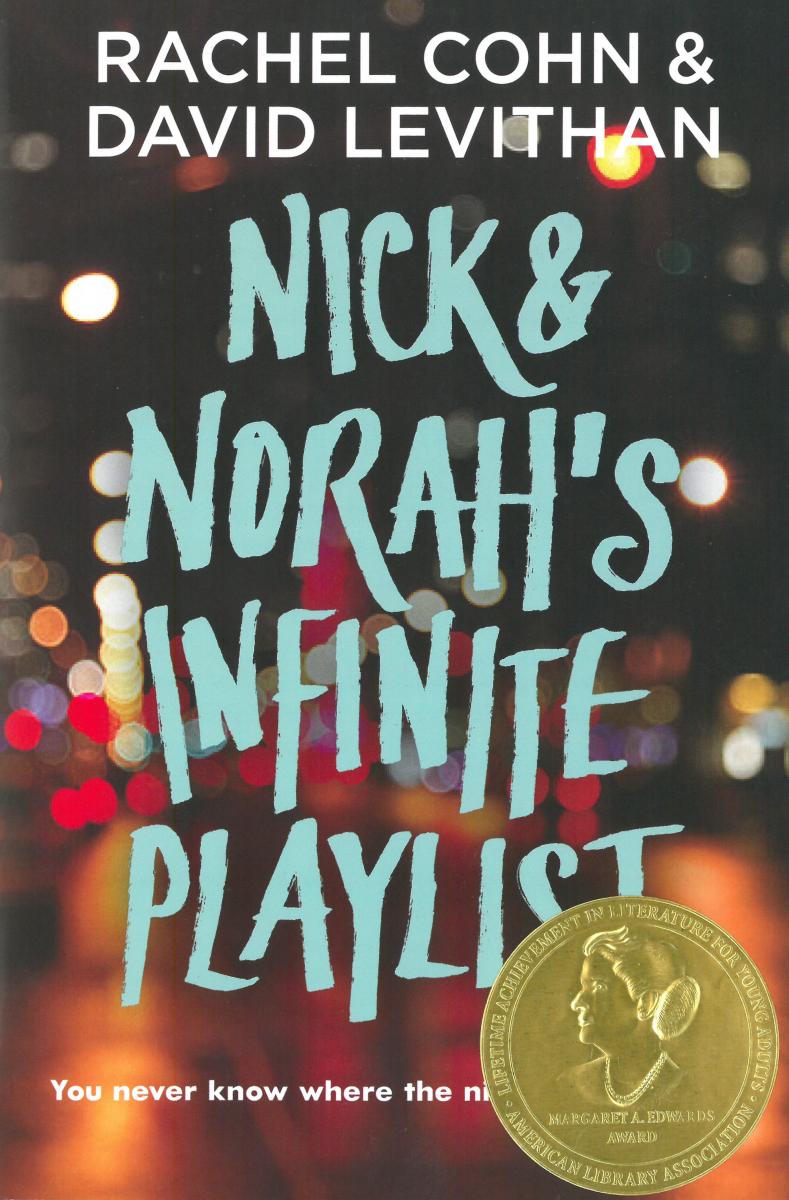 The six novels that are being cited are: “The Realm of Possibility”, “Boy Meets Boy”, “Love is the Higher Law”, “How They Met, and Other Stories”, “Wide Awake”, and “Nick and Norah's Infinite Playlist,” co-written with Rachel Cohn, all published by Alfred A. Knopf, an imprint of Random House Children’s Books, a division of Penguin Random House LLC. From a simple request in a club to the interpersonal ramifications of 9/11, from the first gay Jewish President to a society where acceptance is the norm, from short stories of love told in verse to short stories of love told in prose.  David Levithan shows that love and acceptance are always worth standing up for even when the cost seems high

“In a tumultuous time of a teen’s life, David Levithan’s work is a beacon of light and hope. His stories are lead-ins to difficult conversations as well as reminders that the reader is not alone,” said Edwards Committee Chair Valerie D. Davis.

Levithan will be honored at the YALSA Edwards Award Brunch and presented with a citation and cash prize of $2,000 during the 2016 ALA Annual Conference & Exhibition in Orlando, Florida, June 23 - 28. The award is sponsored by School Library Journal.

The award is named in honor of the late Margaret A. Edwards, a pioneer in providing library services to young adults. Through her work at Enoch Pratt Free Library in Baltimore, Edwards demonstrated that only through literature would young adults move beyond themselves into a larger world.