The Gala Author Tea, sponsored by ReferenceUSA, has been held at ALA Midwinter Meetings and Annual Conferences for more than a decade. United for Libraries is pleased to bring you this virtual event thanks to ReferenceUSA sponsorship and the support of Harlequin, HarperCollins, Ingram, and Penguin Random House. 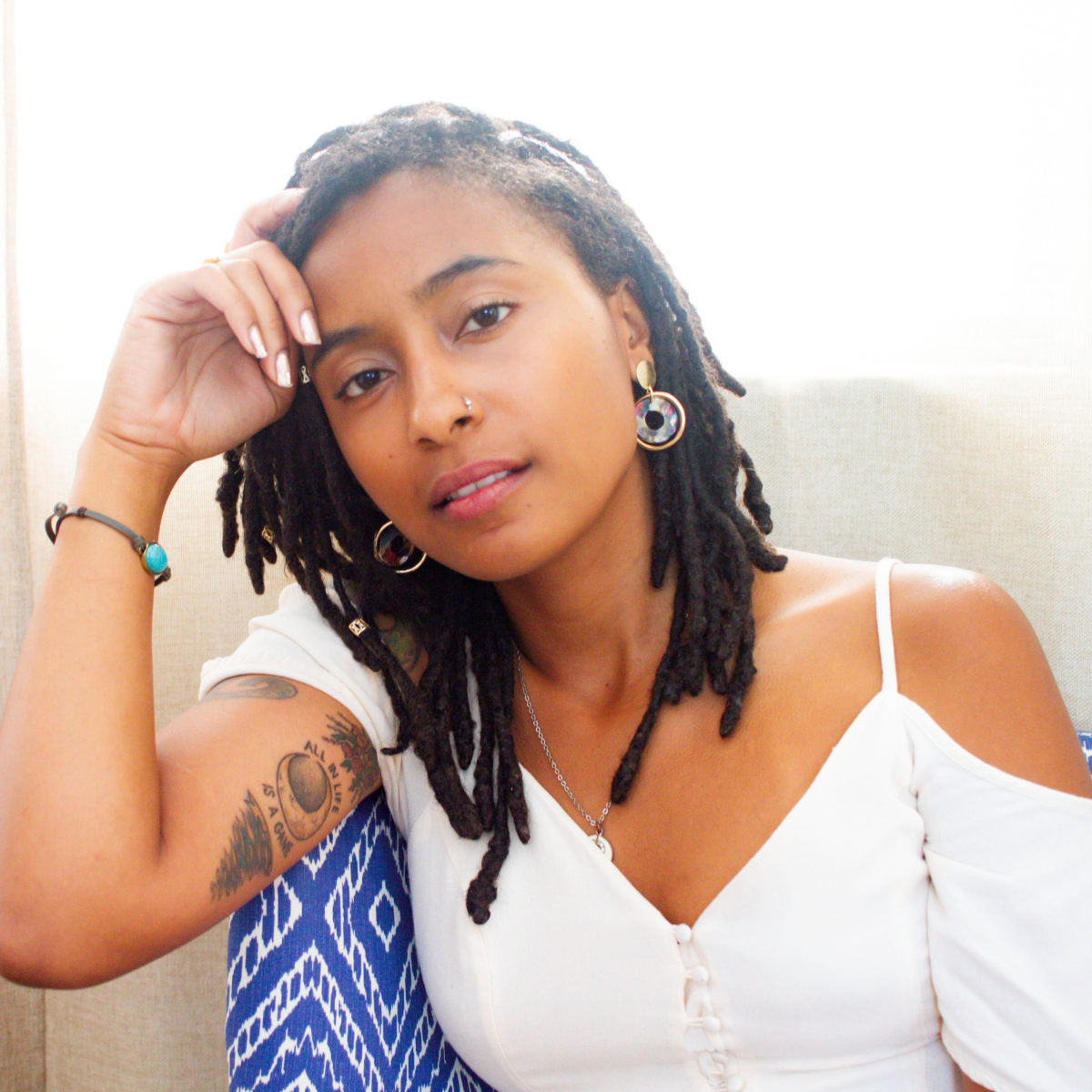 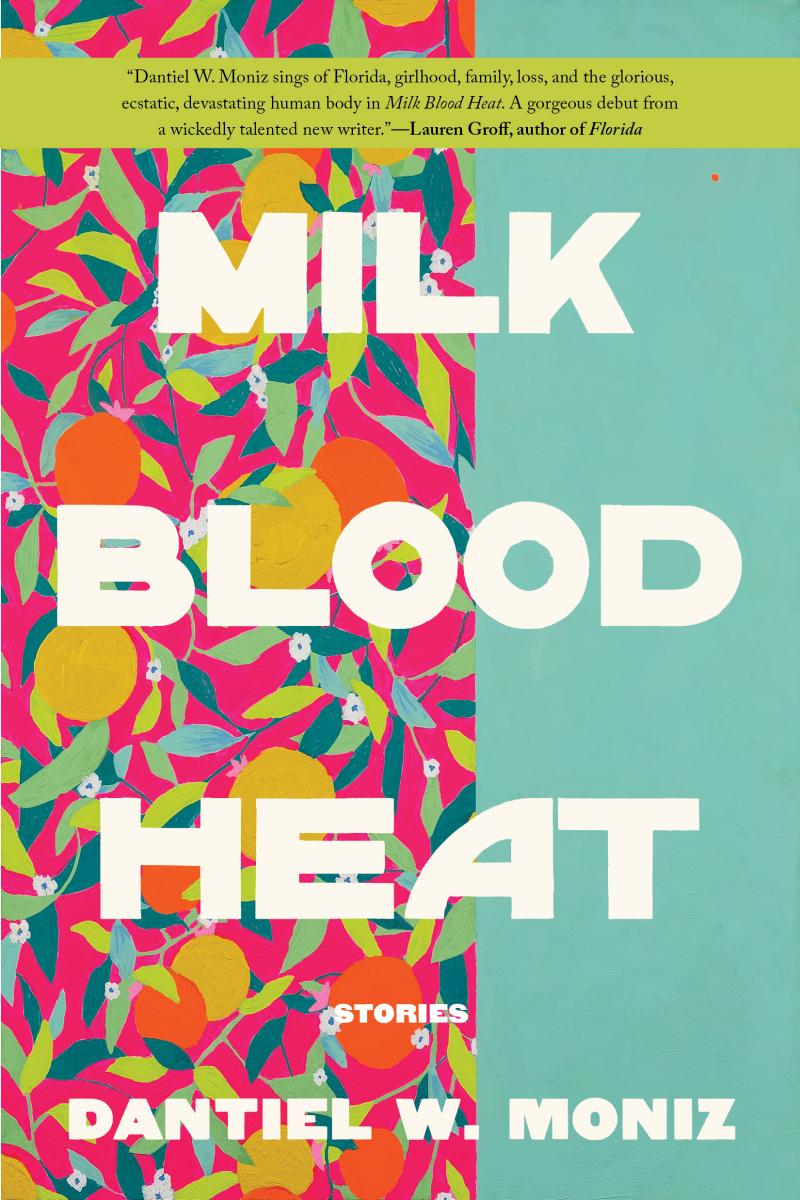 the Key West Literary Seminars, and a Tin House Scholarship. Her fiction has appeared or is forthcoming in The Paris Review, Tin House, Ploughshares, The Yale Review, McSweeney’s Quarterly Concern and elsewhere. "Milk Blood Heat" is her first book. She lives in Northeast Florida. 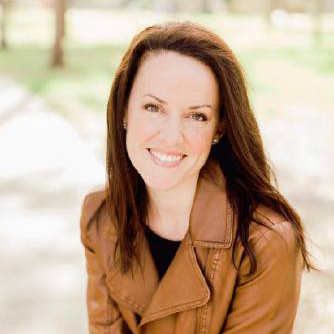 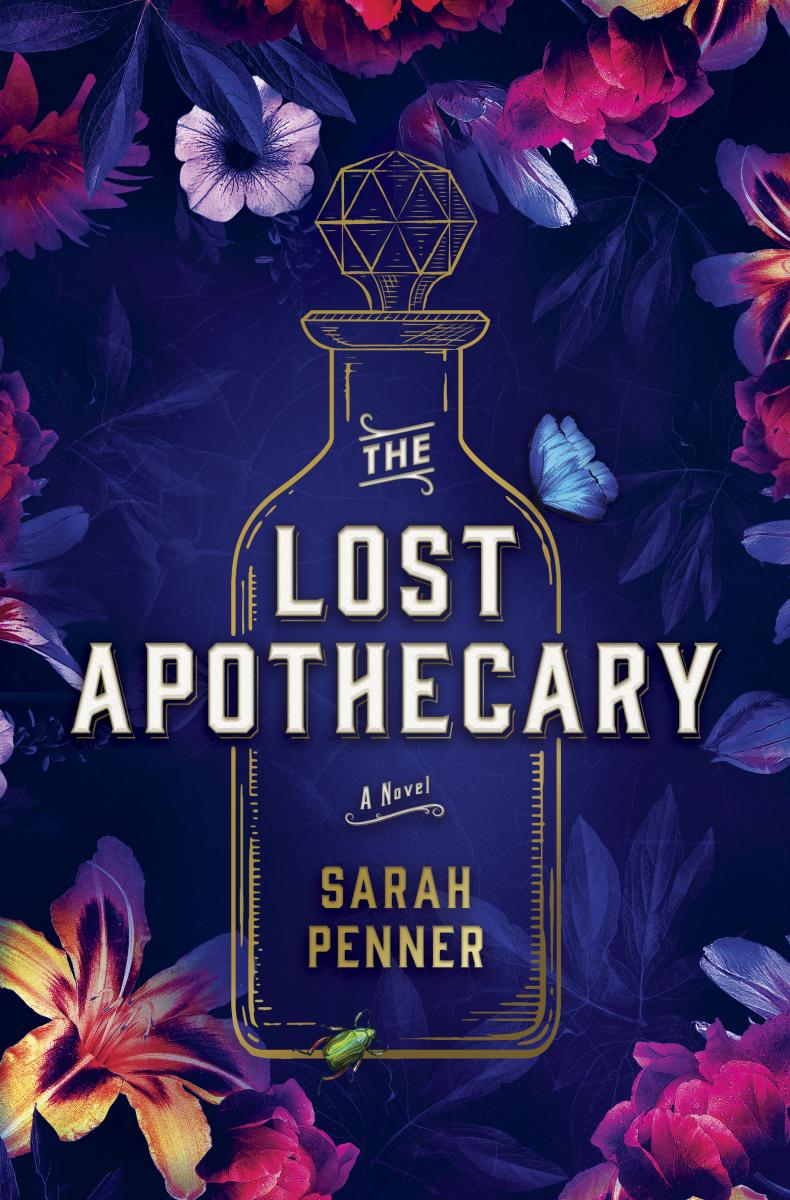 is the debut author of "The Lost Apothecary," forthcoming in March 2021. This title will be available in the U.S., Canada, and the U.K., and it will be translated in eleven territories worldwide including Czech Republic, Holland, Germany, Italy, Poland, Brazil, Portugal, Spain, Mexico, Slovakia, and Sweden. Sarah works full-time in finance with a Big Four accounting firm, and resides with her husband in St. Petersburg, Florida. 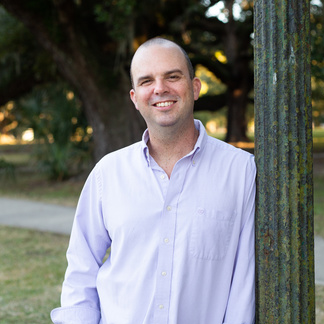 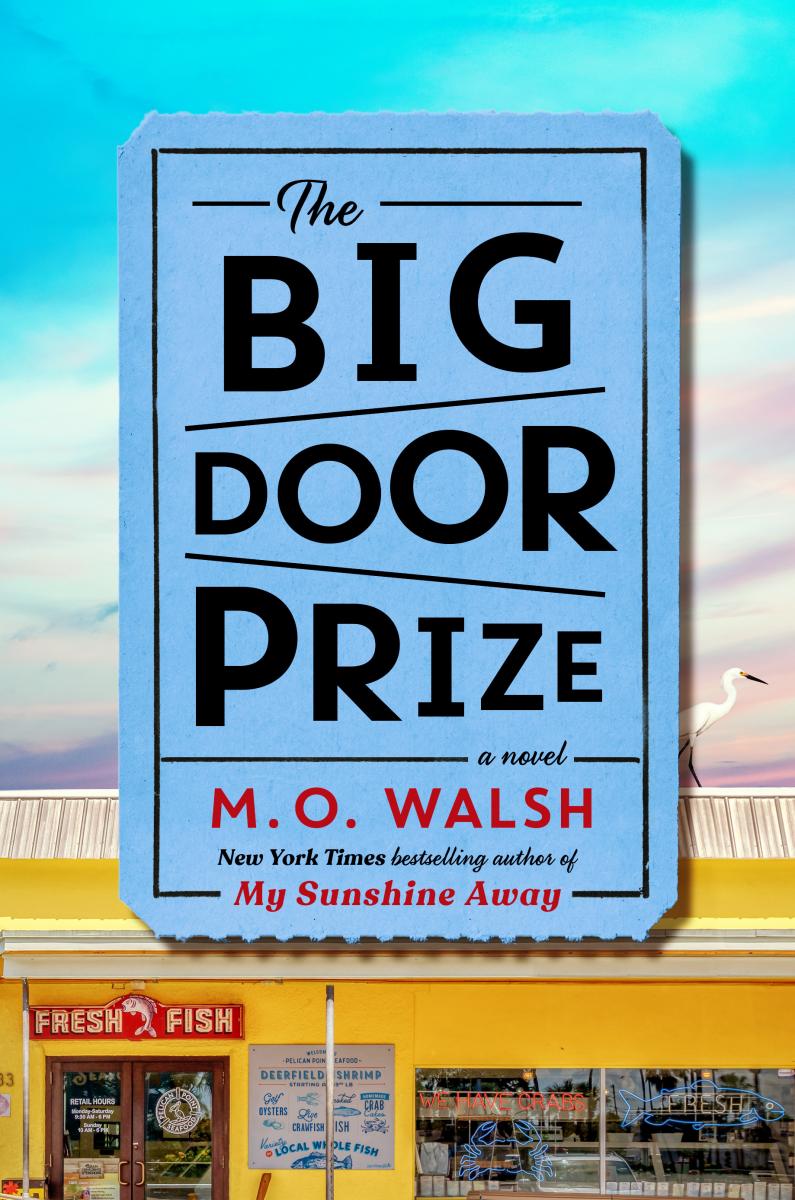 writing has appeared in The New York Times, The Guardian, Oxford American, The Southern Review, and Best New American Voices, among others. His novel "My Sunshine Away" was a New York Times bestseller and winner of the Pat Conroy Southern Book Prize. He is a graduate of the MFA program at the University of Mississippi and currently directs the Creative Writing Workshop at the University of New Orleans. 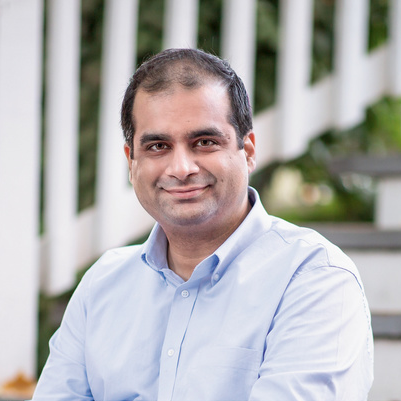 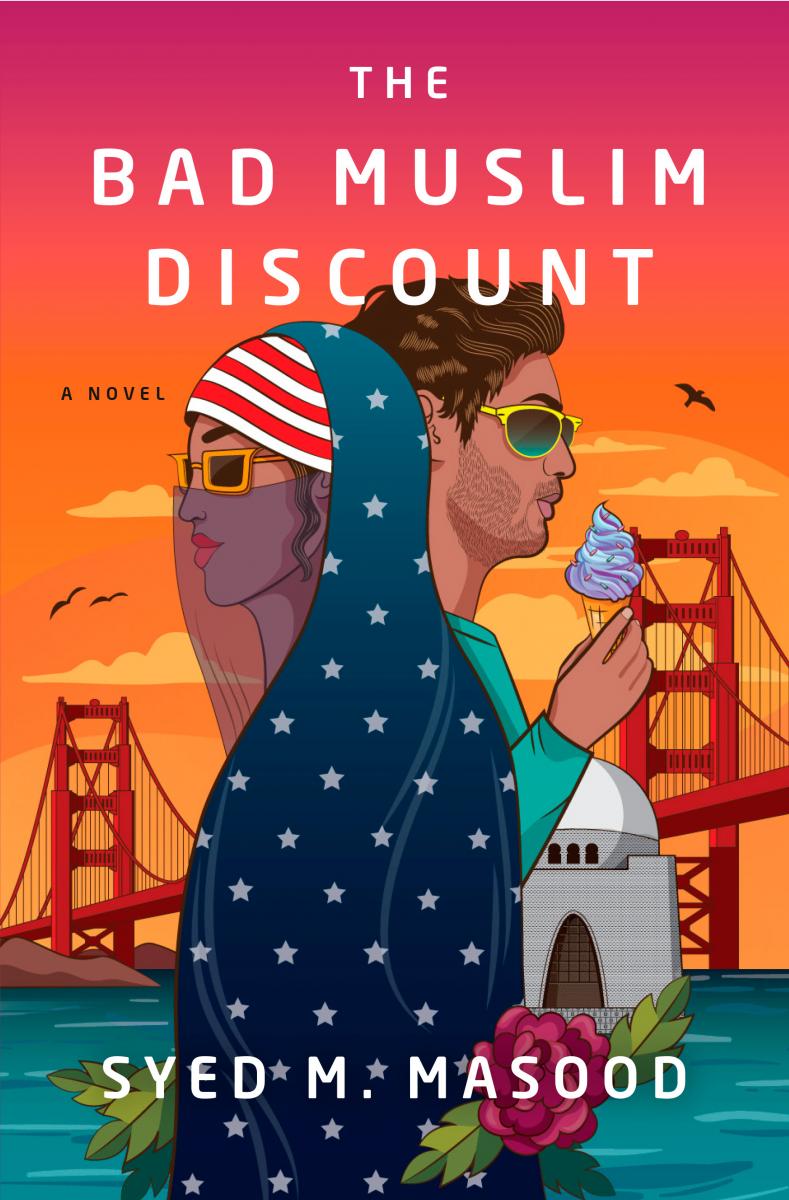 author of the Young Adult novel “More than Just a Pretty Face.” He attended the William and Mary School of Law and, before that, studied English Literature at the University of Toronto. He is currently practicing as an attorney. He was born in Pakistan and currently lives in Sacramento, California. 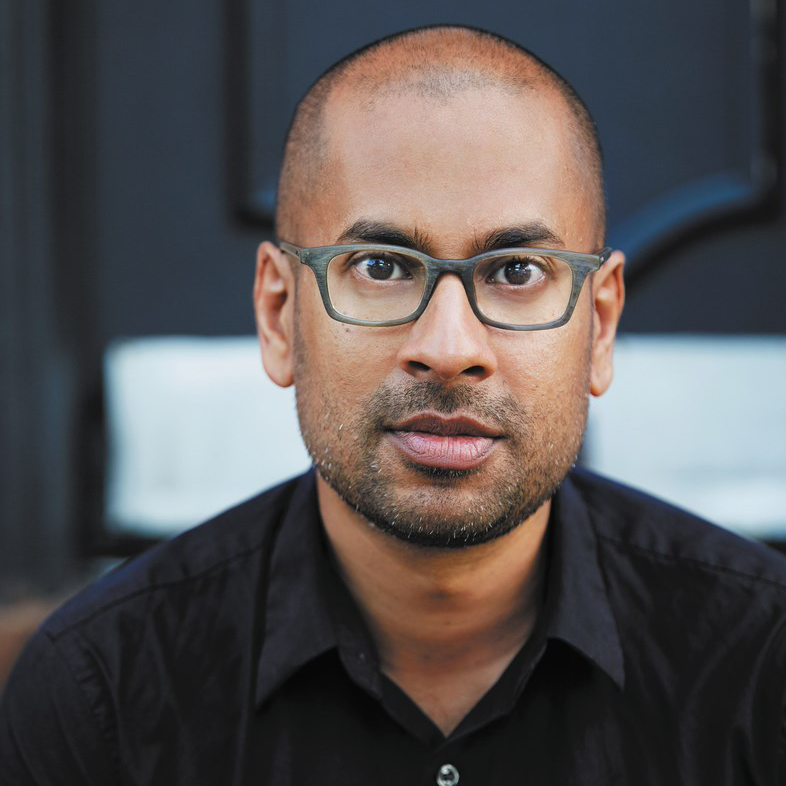 Leave the World Behind,” Ecco/HarperCollins) is the author of 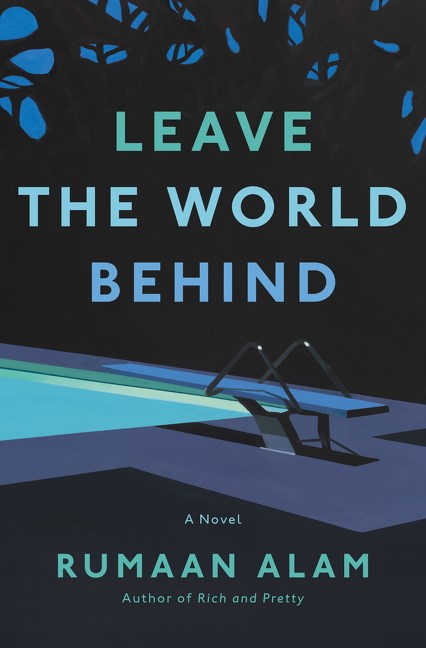 "Rich and Pretty," "That Kind of Mother," and "Leave the World Behind." Other writing has appeared in The Wall Street Journal, The New York Times, New York Magazine, Buzzfeed, and The New Republic, where he is a contributing editor. He is the co-host of two podcasts for Slate. He studied writing at Oberlin College and resides in New York with his husband and two kids.