Bestselling authors Lily King, David Nicholls, Judy Batalion, Janelle Brown, Sam Lansky, and Amy Engel will discuss their writing lives and forthcoming books. Barbara Hoffert, editor of Library Journal's Prepub Alert, will moderate. Tea and light refreshments will be served. A book signing will follow, United for Libraries will recognize the winners of the 2019 National Friends of Libraries Week Awards during this event. This event is sponsored by ReferenceUSA. Purchase tickets 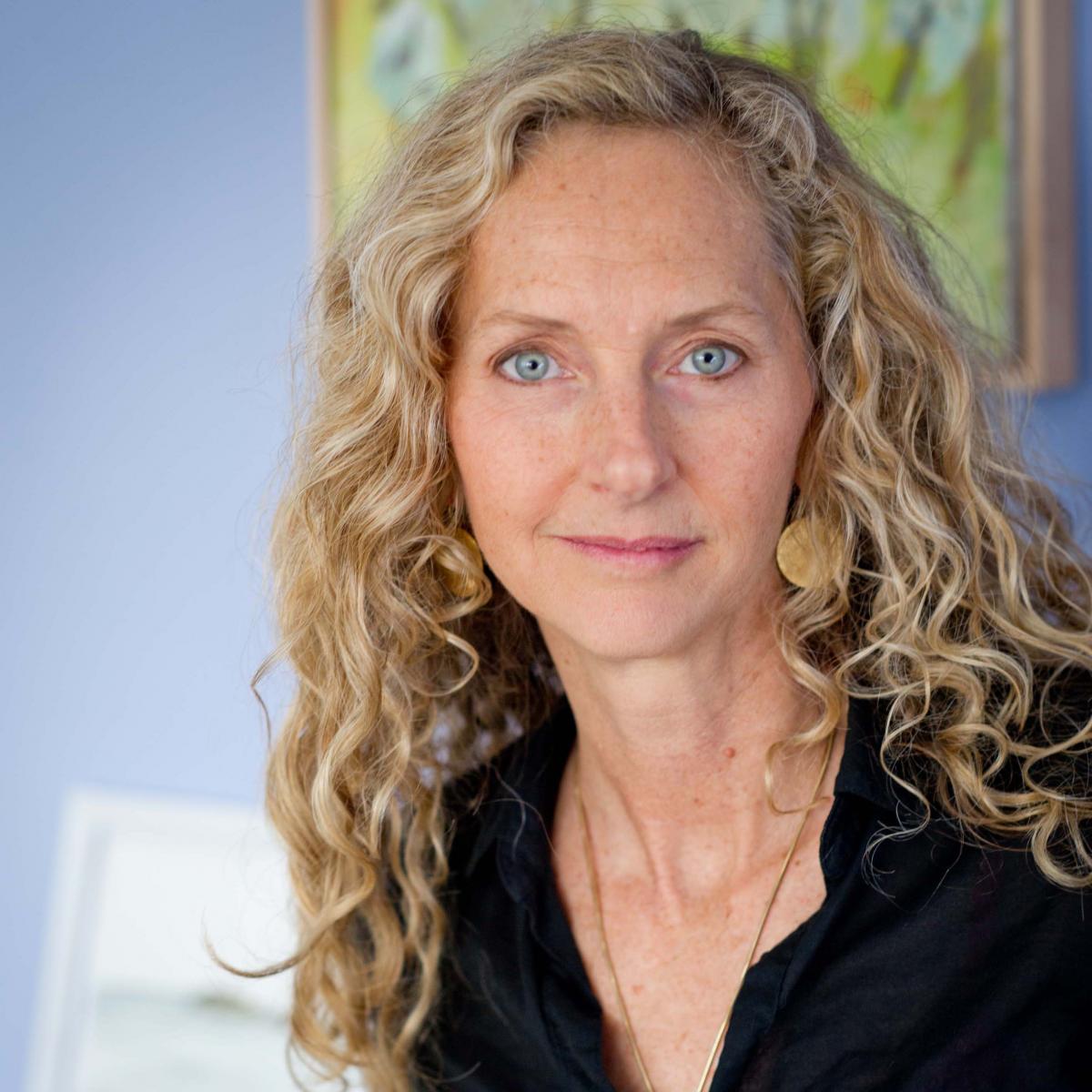 Lily King (“Writers & Lovers,” Grove Press/Ingram) is the author of the novels “The Pleasing Hour,” “The English Teacher,” “Father of the Rain,” and “Euphoria,” one of the 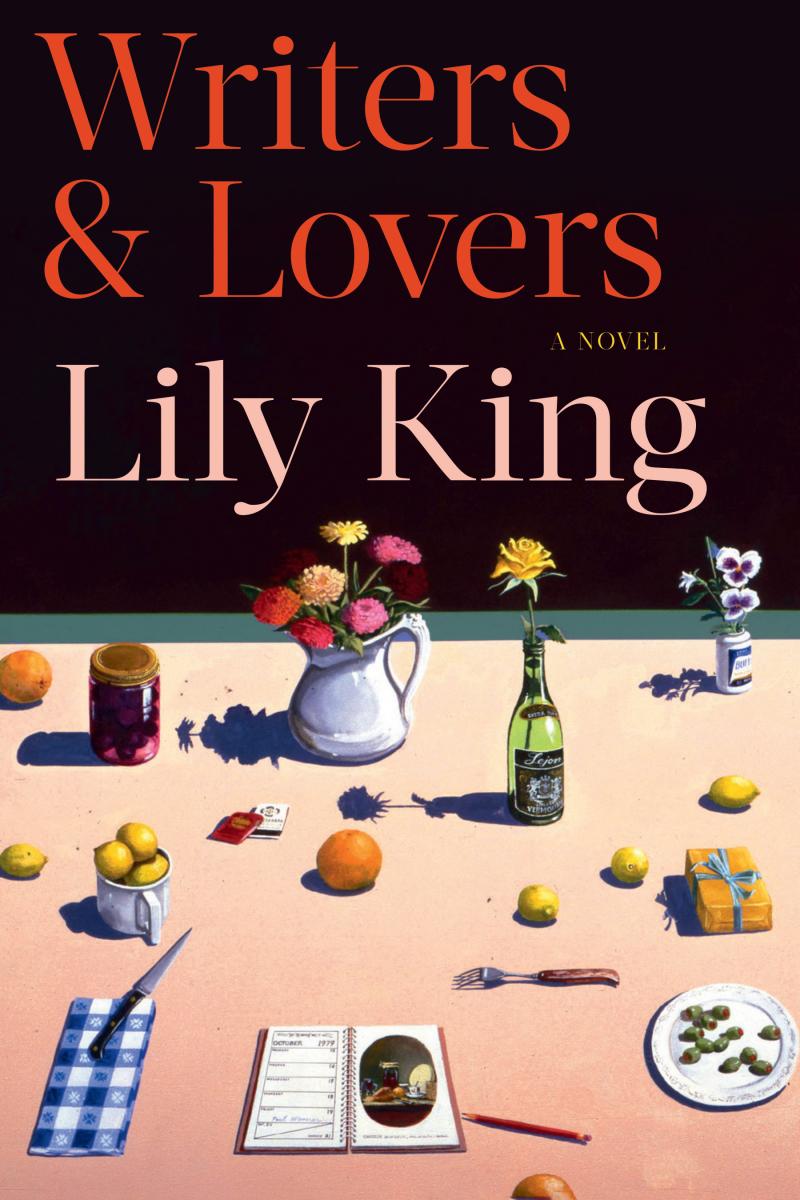 New York Times Book Review’s 10 Best Books of 2014 and winner of the Kirkus Prize for fiction. 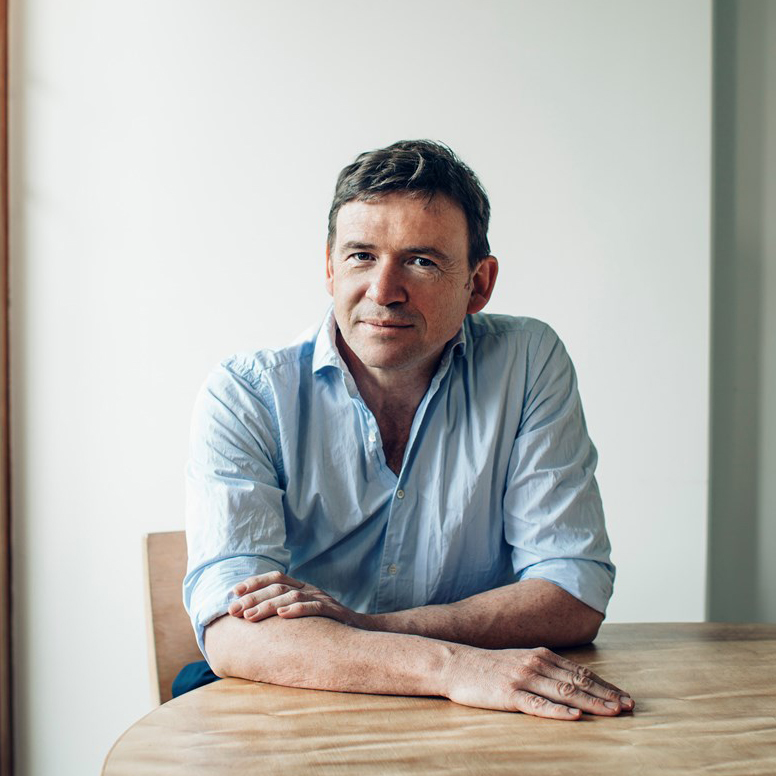 David Nicholls (“Sweet Sorrow,” Houghton Mifflin Harcourt) is the best-selling author of “Us,” “One Day,” and “The Understudy and Starter for Ten.” His novels have sold 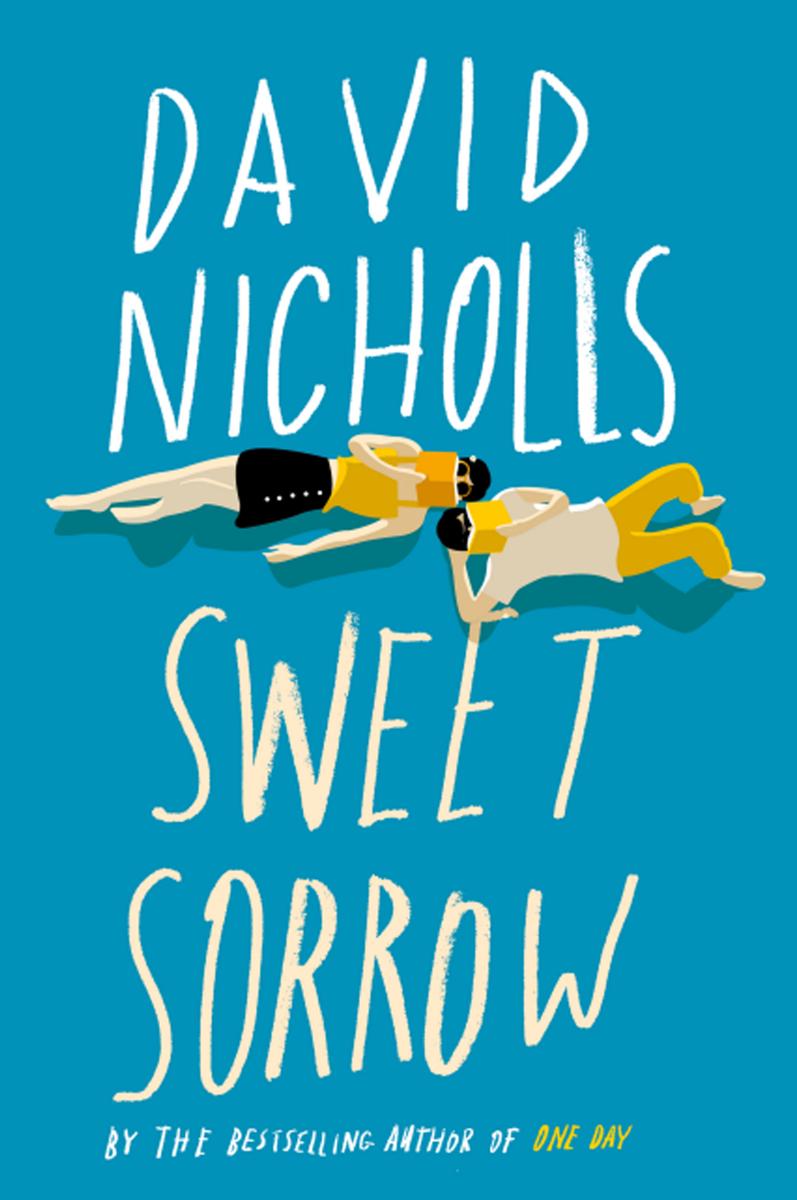 over eight million copies worldwide and are published in forty languages. Nicholls trained as an actor before making the switch to writing, and he recently won a BAFTA for the SHOWTIME minseries “Patrick Melrose,” his adaptation of the novels by Edward St Aubyn, for which he also garnered an Emmy nomination. 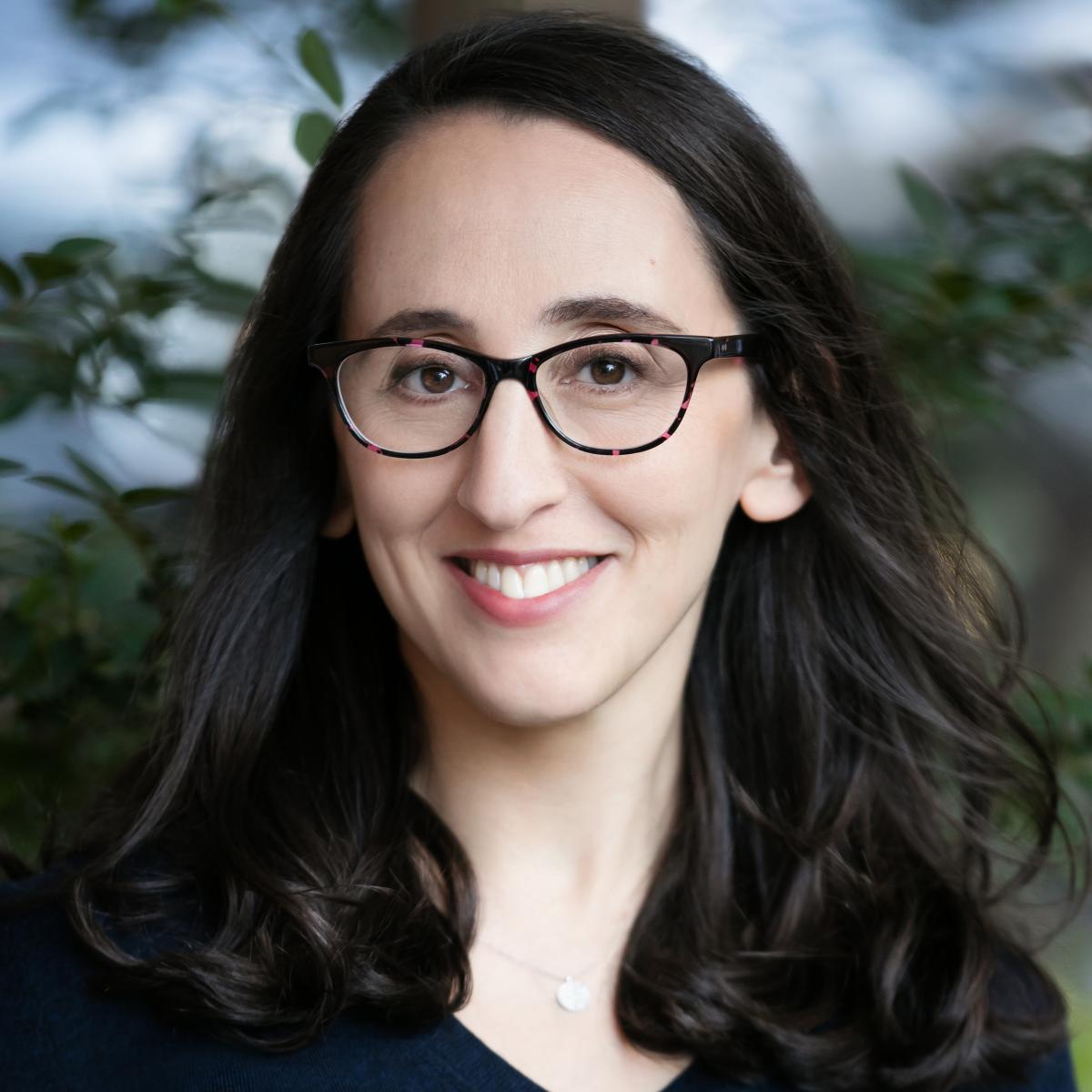 Judy Batalion (“The Light of Days,” William Morrow/HarperCollins) is the author of “White Walls: A Memoir About Motherhood, Daughterhood and the Mess in Between.” 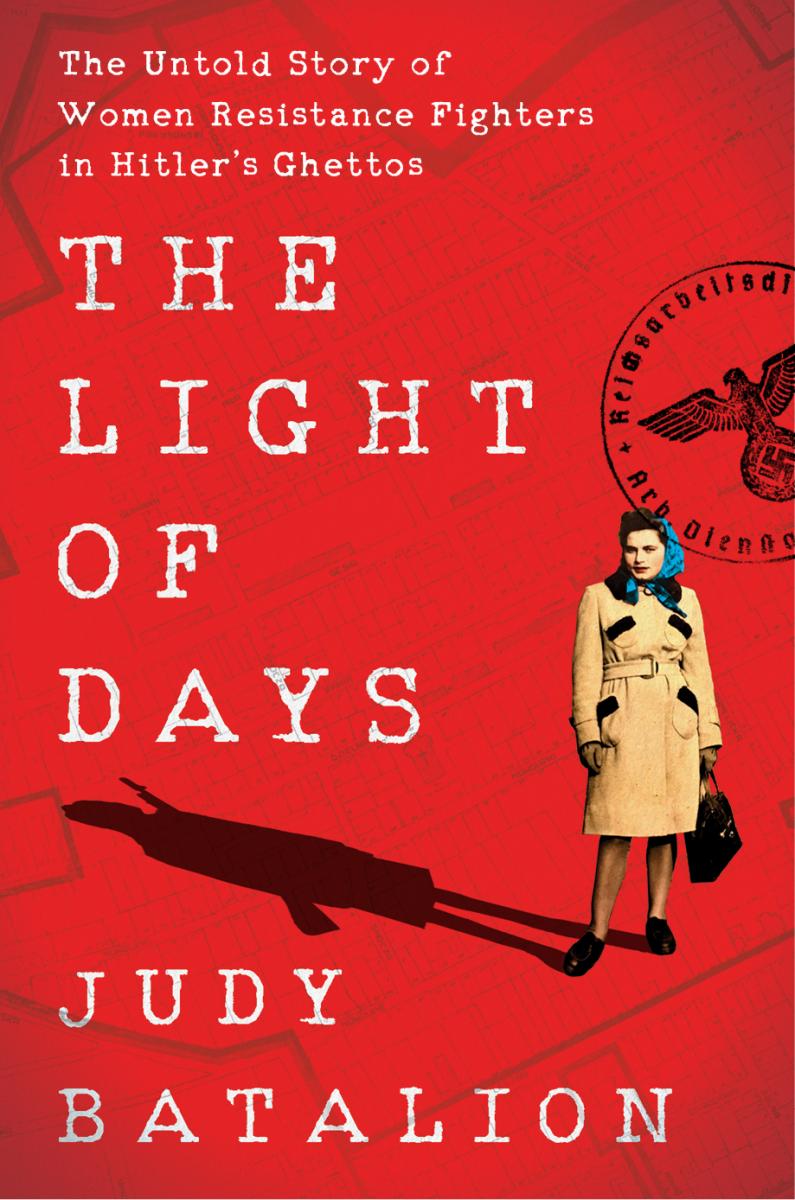 She has written for The New York Times, Vogue, Washington Post and many other publications. 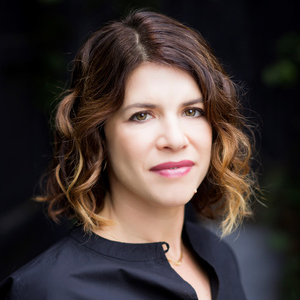 Janelle Brown (“Pretty Things: A Novel,” Random House/Penguin Random House) is the New York Times bestselling author of “Watch Me Disappear,” “All We Ever 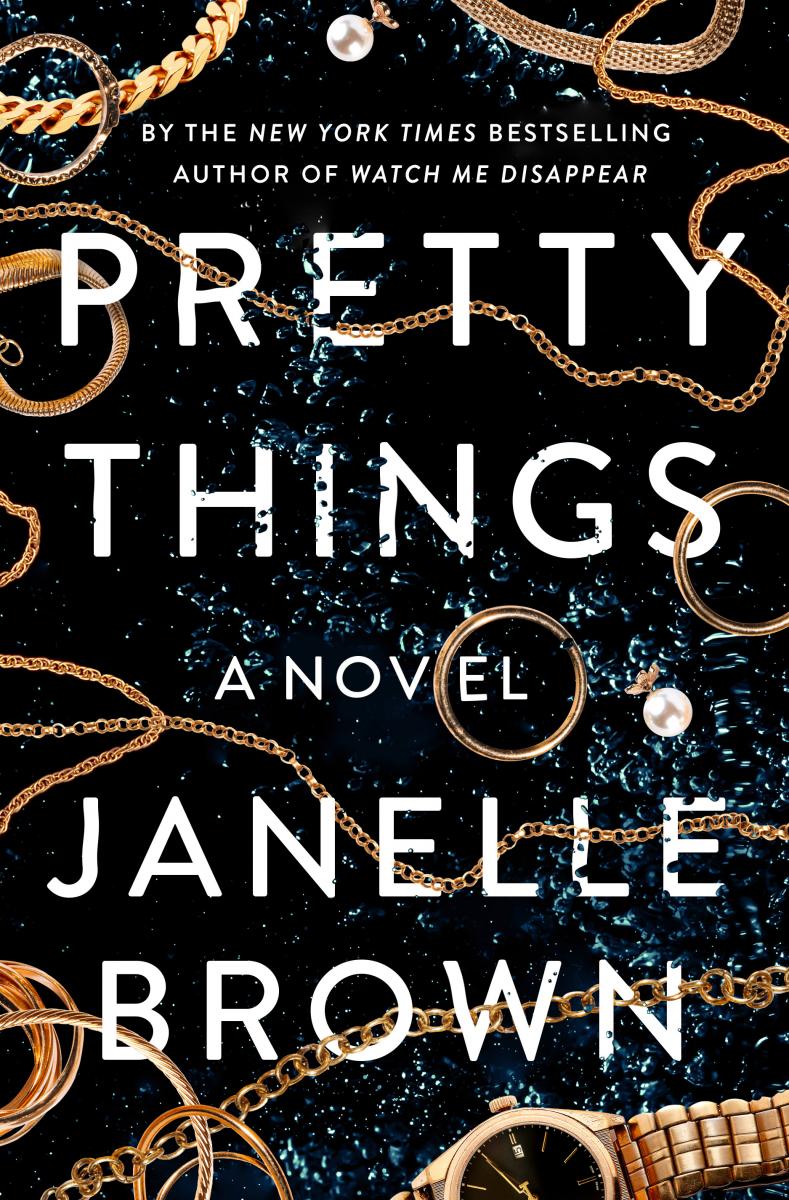 Wanted Was Everything,” and “This Is Where We Live.” An essayist and journalist, she has written for Vogue, The New York Times, Elle, Wired, Self, Los Angeles Times, Salon, and numerous other publications. 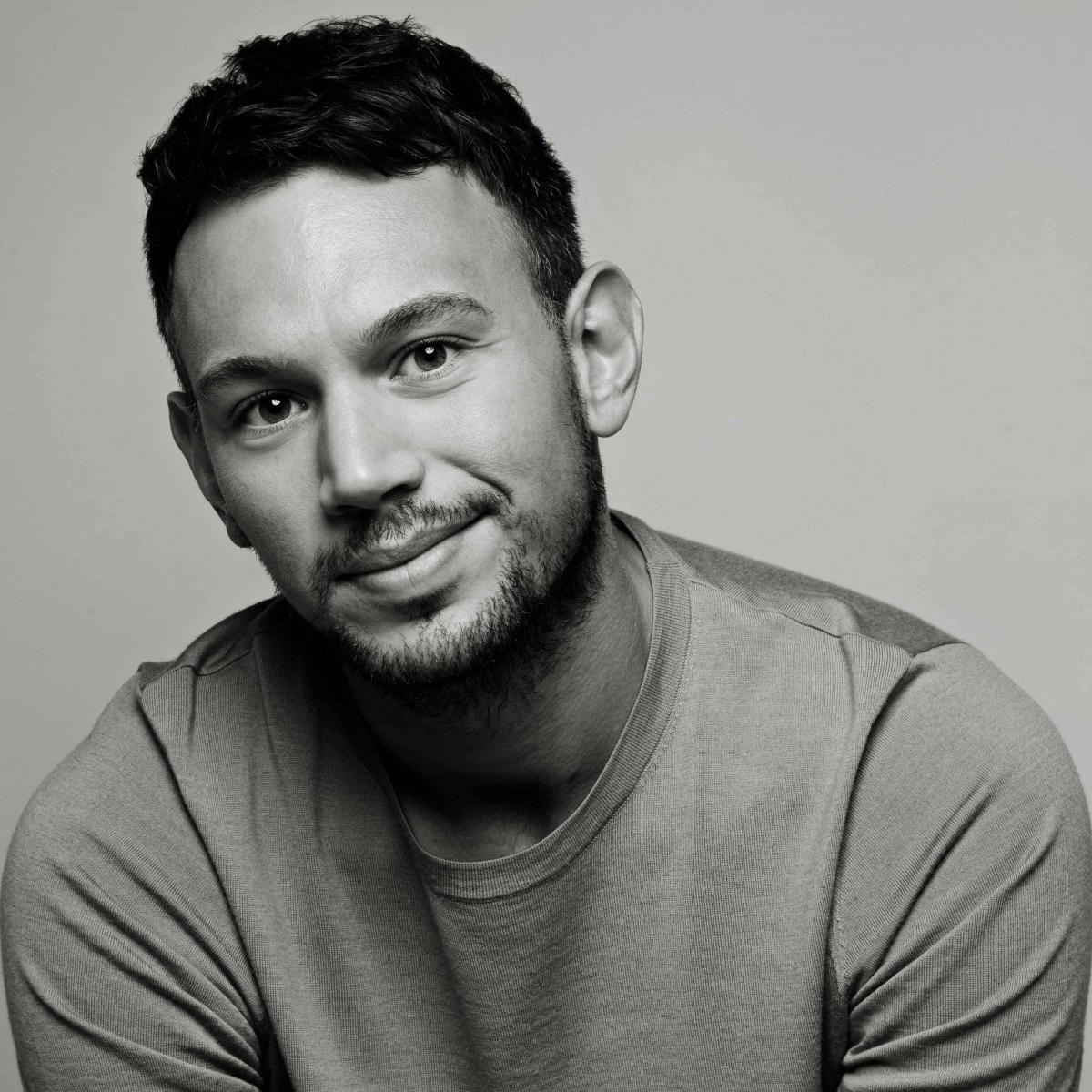 Sam Lansky (“Broken People,” Hanover Square Press/Harlequin) is the author of the critically acclaimed memoir “The Gilded Razor” and the West Coast Editor at TIME 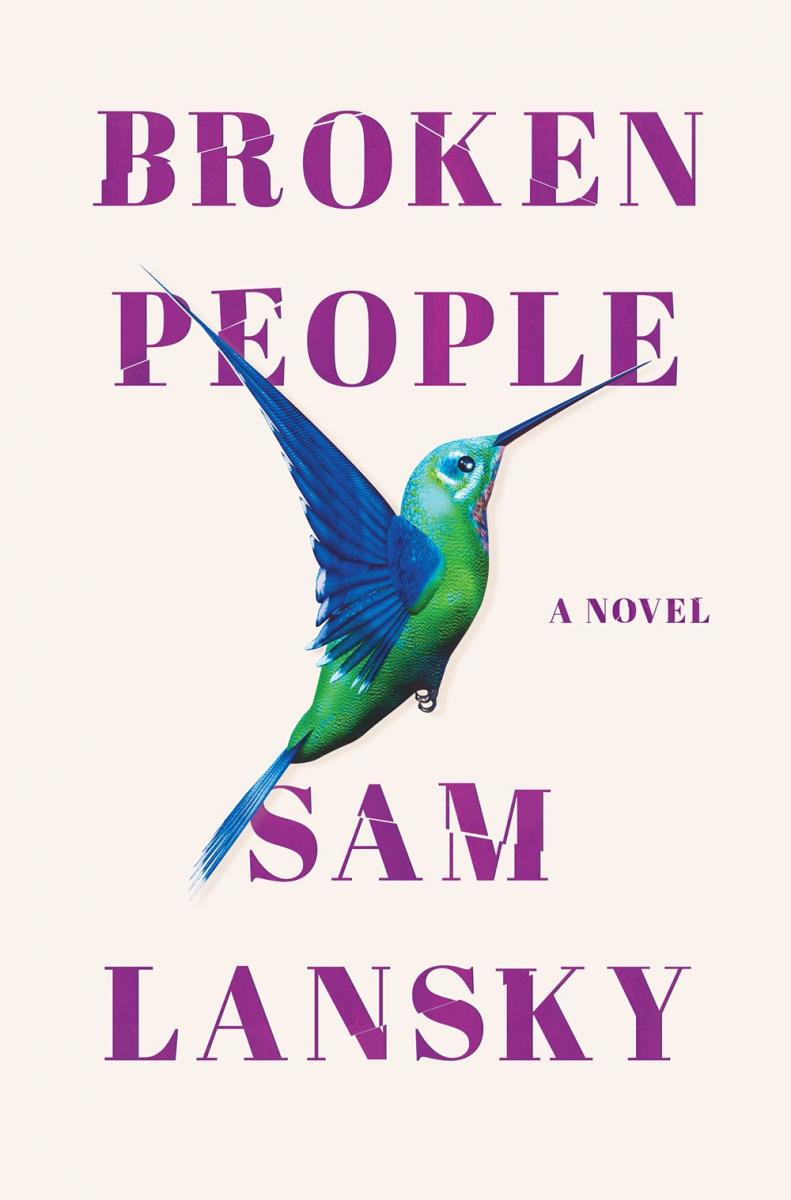 magazine, where he oversees arts and entertainment coverage. He's written for New York Magazine, The Atlantic, Esquire and Out. 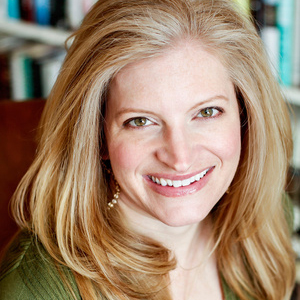 Amy Engel (“The Familiar Dark,” Dutton/Penguin Random House) is the author of “The Roanoke Girls” and “The Book of Ivy” series. 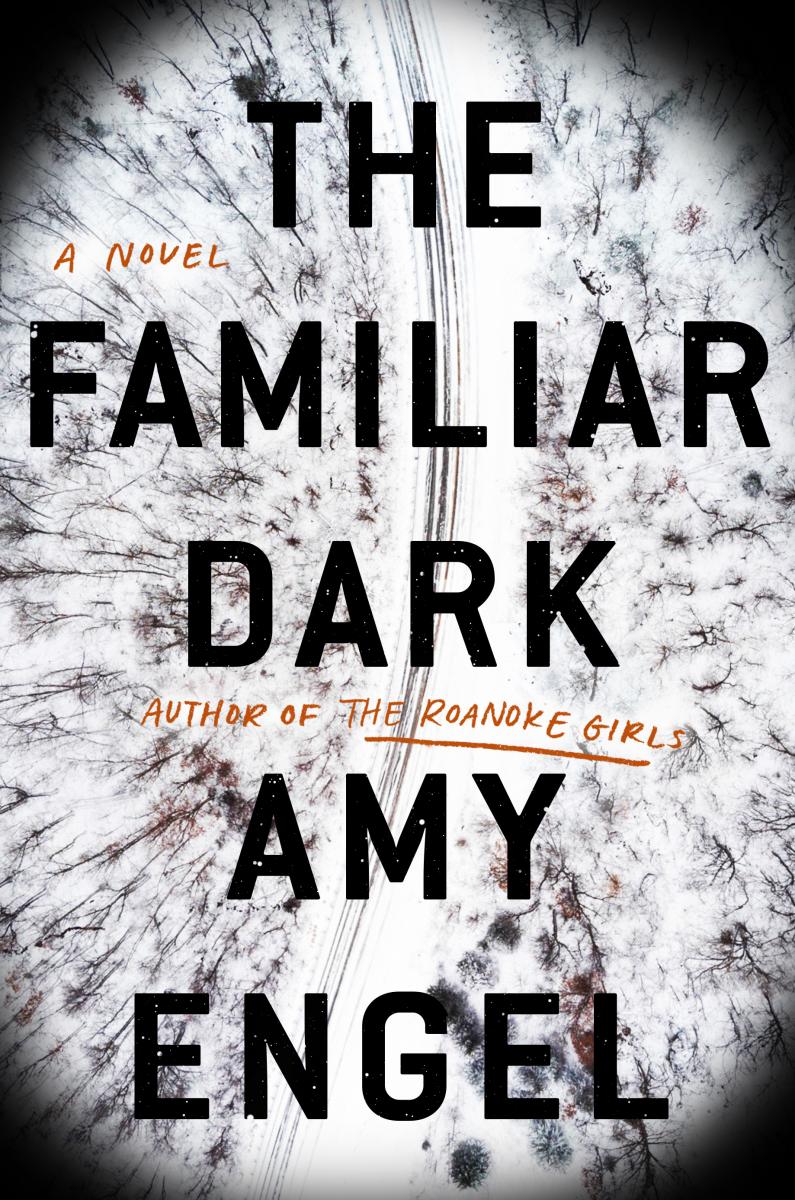