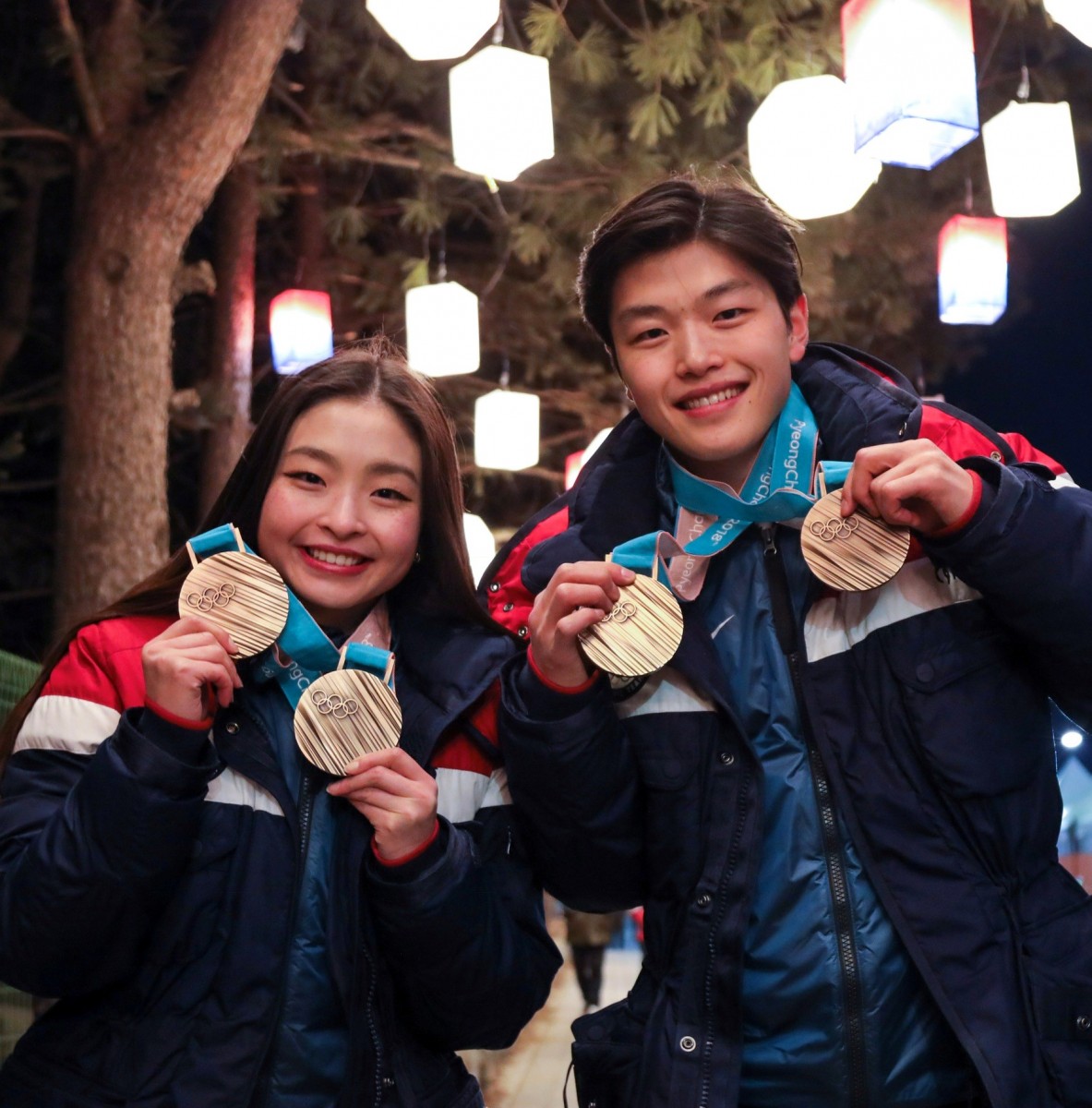 Maia and Alex Shibutani, a.k.a. the ShibSibs, are two-time Olympic bronze medalists, three-time world medalists, Four Continents Figure Skating Champions, and two-time U.S. National Champions. At the 2018 Winter Olympics, they became the first ice dancers of Asian descent to medal at the Olympics and are only the second sibling duo in the history of the sport to share an ice dancing medal. They travel the world and enjoy spending time together (most of the time), eating food (all of the time), and meeting new people (any time!). 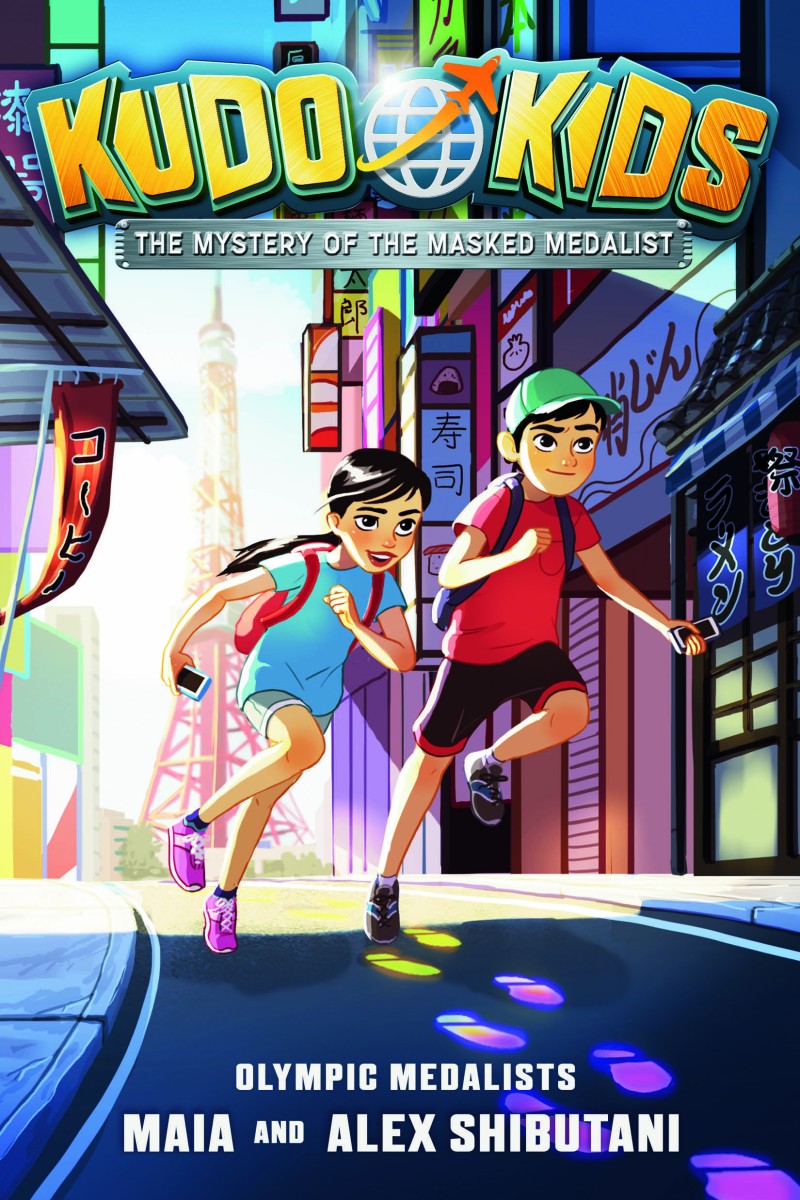 KUDO KIDS: The Mystery of the Masked Medalist is the first in a middle-grade series that marks the writing debut of Maia and Alex Shibutani.  Co-authored by Michelle Schusterman, recognized by the American Library Association's 2019 Rainbow Book List, the book is set at the 2020 Summer Olympics in Tokyo. The fun-filled, fast-paced mystery is inspired by the Shibutanis’ own familial bond and experiences traveling the world with Team USA.  Available May 2020, just before the 2020 Olympics, the book captures the curiosity and life experiences that the ShibSibs share with their combined 1.4 million followers on social media channels and through their original YouTube videos, with more than 11 million views.

Celebrations during National Library Week include:

The National Library Week 2020 Honorary Chair will be announced in late January.

Librarians, please visit the National Library Week Toolkit for ideas and free tools to celebrate in your local community.

Join the National Library Week ALA Connect community to brainstorm alongside fellow library advocates, and sign up for ALA's Libraries Transform public awareness initiative for year-round access to public awareness tools and tips.

Head to your public, school, or academic library during National Library Week to see what's new and take part in the celebration.  Libraries across the country are participating.

2. Show your support for libraries on social media.

Follow your library, the American Library Association, and I Love Libraries on social media and join the celebration on social media by using the hashtags #NationalLibraryWeek and #LibrariesTransform. Posters, mini-posters, bookmarks, and digital poster files are available at the ALA Store!
ALA Store purchases fund advocacy, awareness, and accreditation programs for library professionals worldwide. 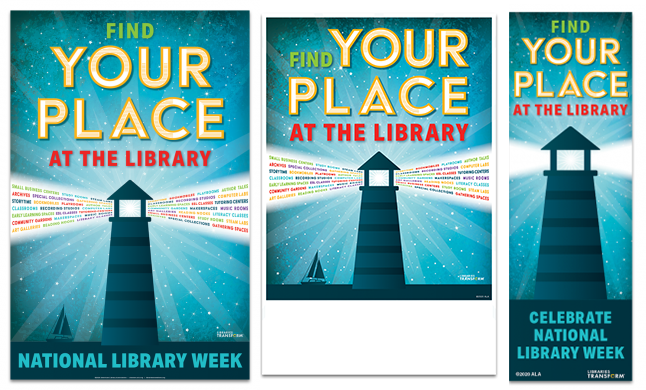 In 1957, the committee developed a plan for National Library Week based on the idea that once people were motivated to read, they would support and use libraries. With the cooperation of ALA and with help from the Advertising Council, the first National Library Week was observed in 1958 with the theme "Wake Up and Read!"  The 2018 celebration marked the 60th anniversary of the first event.

Thank you to Dollar General Literacy Foundation for funding The American Dream Starts @ your library program.