“I did not see myself as a racist, because I was taught to recognize racism only in individual acts of meanness by members of my group, never in invisible systems conferring unsought racial dominance on my group from birth.” -Peggy McIntosh

The year was 2003. I was about to start college and, with it, my first job in a library. The same year, a children’s book was published, called, The Skin I’m In: A First Look at Racism.

16 years later, I came across this book in the stacks at my large urban public library. The children raised on it would today be in college themselves. Curious, I flipped through.

What I read seemed very well-intentioned. In it, happy cartoon children of varied skin tones and cultural presentations played together in an idealized global village of sorts. “Our world is like a big, beautiful garden…” The narrative intent is to “explain” racism in terms a young child could understand.

The Skin I’m In speaks to the unity of the human race: “...science has shown that we share the same basic human makeup and so are mostly all alike.” Ignoring for the moment the problematic nature of this well-meaning statement that affirms biological reality but ignores cultural distinctions, I want to speak to several other aspects of this now-dated book that don’t quite “age well,” so to speak. 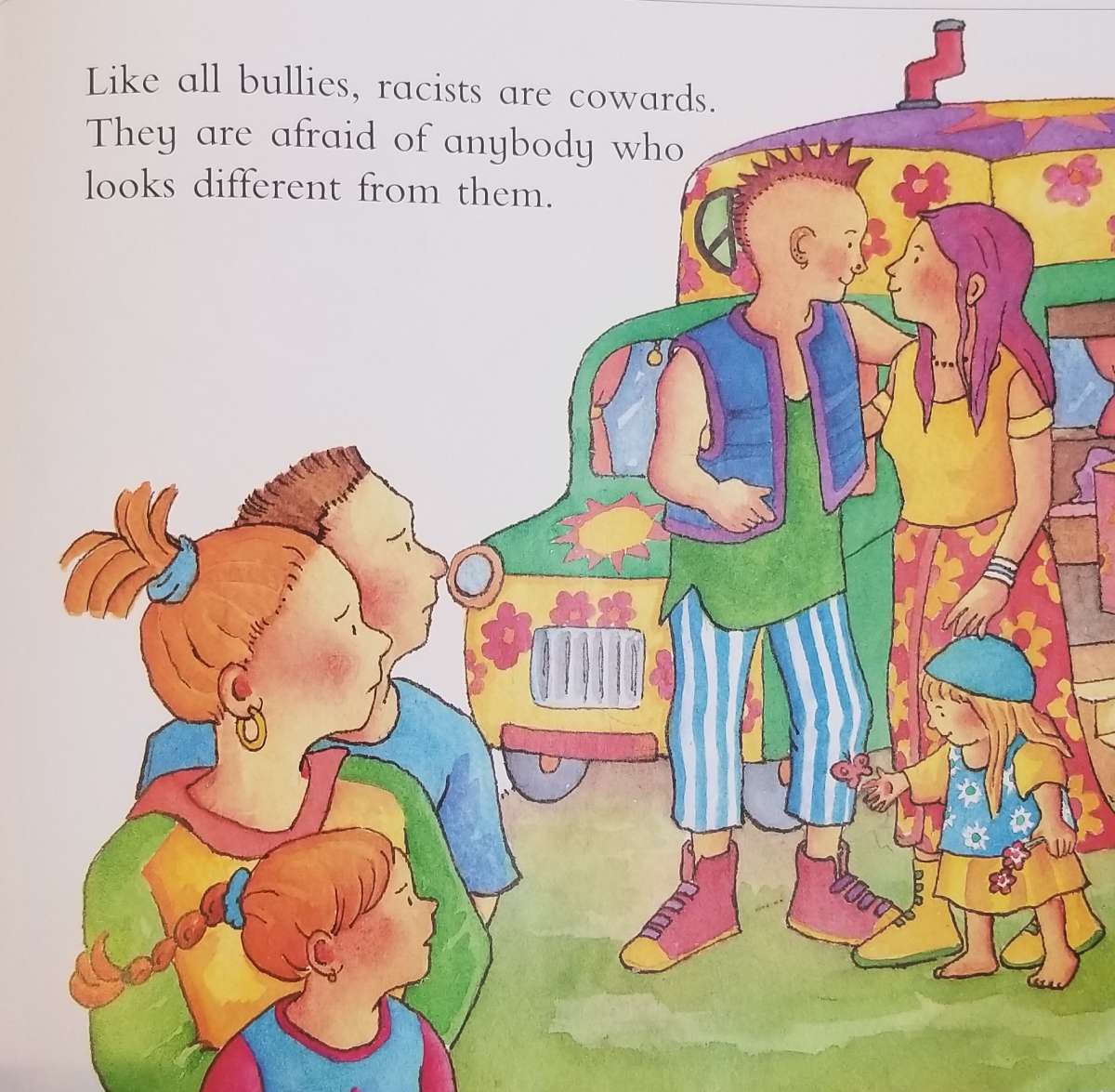 The author, Pat Thomas, states firmly that “anyone of any skin color can be a racist,” perpetuating the myth of reverse racism. The book limns racists as “bullies” on several occasions, shifting the weight onto the individual “bad guy” away from cultural concentrations of power and institutionalized oppression. Somewhat understandably, as this is a heady concept for a child, it ignores the fact that personal prejudice is actually inevitable and must be actively countered. Although it contains a warm, comforting message, it is simply too idealized and far afield from the realities of living in a society where whiteness is the default, the preference, and a state of being that conveys quantitative social and financial advantages.

Meanwhile, a vastly different book on the same topic surfaced in the stacks a few days later. This title, by Anastasia Higginbotham, is called Not My Idea: A Book About Whiteness (2018). A decade and a half later, the pedagogy of racism has changed indeed. This book recenters the conversation on the responsibility of white people to educate themselves about and actively fight racism, qualifying its stance with a quote--nay, a command--from Toni Morrison that speaks to this premise: “White people have a very, very serious problem, and they should start thinking about what they can do about it...Take me out of it!”

Instead of the myth of “colorblindness” that The Skin I’m In implicitly upholds, Not My Idea explains that “skin color makes a difference in how the world sees you and in how you see the world…”

The book quotes a parent as saying, “our family is kind to everyone. We don’t see color.” It follows up, “deep down we all know. Color matters.” A few pages later, the young protagonist protests: “Why didn’t anyone teach me real history? I do see color!...You can’t hide what’s right in front of me.”

Higginbotham authored a bold book indeed, one that stares down a gut-wrenching and incredibly complex issue very directly. The central thesis of the book reads as follows:

“Racism was not your idea. You don’t need to defend it. You can bring your curiosity to learn about it and see that it’s true.”

Not My Idea simultaneously educates on the issues and works to ameliorate a child’s potential “white guilt” (an ineffectual and counterproductive emotion) that may result from racism education, instead emphasizing taking action and presenting positive role models of various races, including white abolitionists and freedom fighters.

Unlike The Skin I’m In, Not My Idea does not posit the “good guy/bad guy” narrative when it comes to racism. It addresses the realities of, for example, police shootings of unarmed black men--realities that children see on the news, messages to which they are not immune--but not in a way that will fill a child with dread and self-loathing. Its message is uplifting, but without either the sugar-coating or blame. 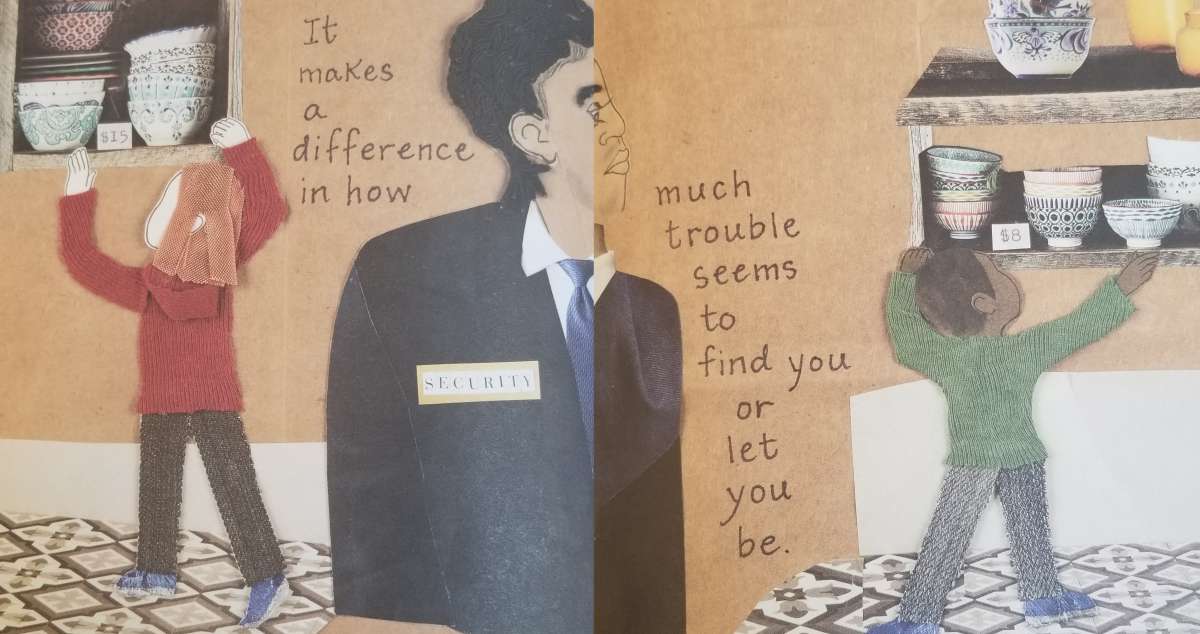 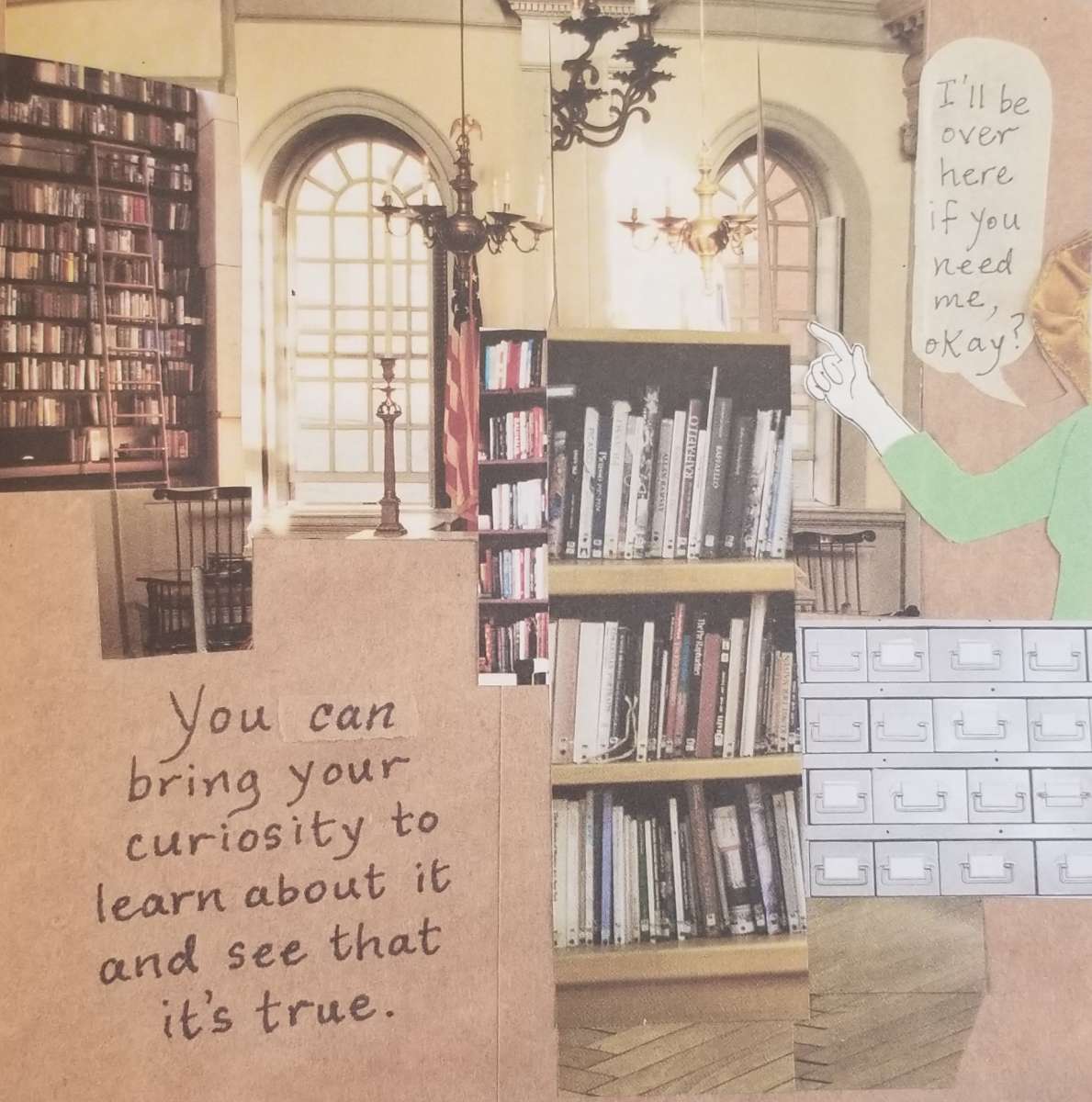 It is interesting to note that both books discuss the concept of the individual in such different ways. The Skin I’m In centers racism on individual “racists,” while Not My Idea encourages individual responsibility to fight racism as part of a larger power structure. That’s a tall order for a small child, which is a fair criticism that one could level. But I believe that it is headed in the right direction.

The Skin I’m In, if continued to be used as a teaching tool today, might do well to update to incorporate justice-related praxis as our collective understanding of it has evolved over the past 15 years. It’s not a bad thing, as the book states, to both “appreciate the racial differences between [people] and how much everyone has in common.” The problem arises when we, to quote Robin DiAngelo, “reduce racism to individual racial prejudice...The people that commit these intentional acts are deemed bad, and those that don’t are good. If we are against racism and unaware of committing racist acts, we can’t be racist.”

Research has indicated that children as young as six years old can exhibit racial bias, including a pro-white bias in black children.

As librarians, educators, and parents, we have a collective responsibility to challenge and change this.

The more children’s books written that interrogate assumptions, educate as best as possible about the white-advantageous society in which we exist, and gently pave a path to growing up to be an adult who continually fights both their own inevitable implicit bias and explicitly racist cultural institutions, the brighter the future can be.

Emdin, Christopher. For White Folks Who Teach in the Hood...and the Rest of Y'all Too: Reality Pedagogy and Urban Education. Beacon Press, 2017.

Hill, Daniel. White Awake: An Honest Look at What It Means to Be White. IVP Books, 2017.

Tatum, Beverly Daniel. Why Are All the Black Kids Sitting Together in the Cafeteria? and Other Conversations About Race. Basic Books, 2017 (anniversary edition).
Wise, Tim. White Like Me: Reflections on Race from a Privileged Son. Soft Skull Press, 2011.