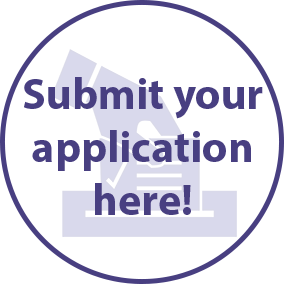 The grant supports research in European studies with an emphasis on librarianship, the book trade, resource documentation and similar information-science related topics. The grant was established in 2011 by ACRL WESS under the sponsorship of the Walter de Gruyter Foundation for Scholarship and Research [Stiftung für Wissenschaft und Forschung]. Beginning with the 2018 award season, the grant will be managed by ACRL ESS.

2,500 Euro sponsored by the De Gruyter Foundation to cover travel to and from Europe and transportation, room, and board in Europe, for up to thirty (30) consecutive days.

Each applicant must be a member of ACRL and employed as a librarian or information professional in a university, college, community college, or research library in the year prior to application for the award.

The purpose of the grant is to support research on the acquisition, organization, or use of library resources from or relating to Europe. Current or historical subjects may be treated. The award jury will review proposals with the following in mind:

All supporting documents must be compiled by the applicant and uploaded through the nomination form as a single PDF (max size 20MB). Submissions will be acknowledged via e-mail. 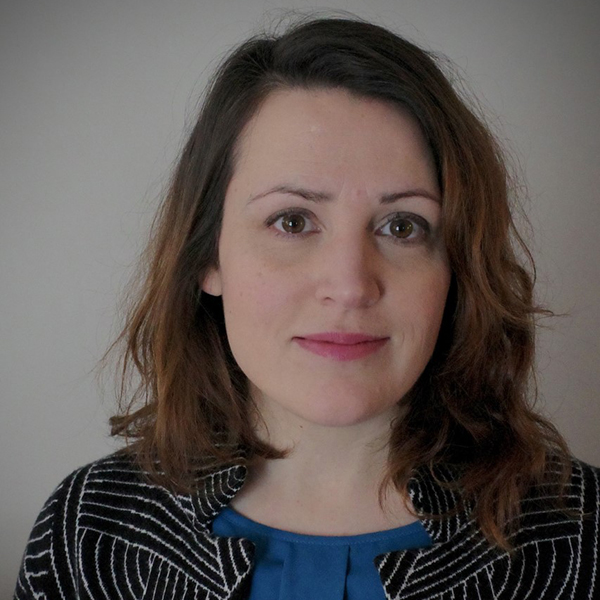 Emma Popowich, University of Manitoba, for her project "A Conscience of Cloth: Blue Textiles in the Identity of the Midi"

**From 1986-2011 this award was funded by Martinus Nijhoff International and later Coutts Information Services, an Ingram company.